Held at the Royal Lancaster Hotel in central London, this season’s Round One draw will see the 16 Invited U21 teams placed into their respective Northern and Southern section groups, with Arsenal the latest side to enter the competition.

The 48 EFL clubs have been placed into pre-determined groups, with consideration given to ensure travel time is minimised for supporters and recovery time is maximised for players.

Southampton U21s will be prevented from being drawn with Portsmouth, and Newcastle United U21s will avoid Sunderland in Round One, as the EFL has committed to work in conjunction with the police to avoid high-profile clashes in the Group Stages.

The format for this year’s competition is much the same as 2017/18, with only a couple of small changes to the Regulations. Players from EFL clubs who are out on loan in the National League and below are now eligible to feature in the competition, while invited teams have been restricted to fielding two players over the age of 21 and more than 40 first-team appearances.

Former Trophy winner Gregor Robertson will help conduct the draw, which will take place from 1pm with details shared via the EFL’s social media channels and on Twitter via the @CheckatradeTrpy account. 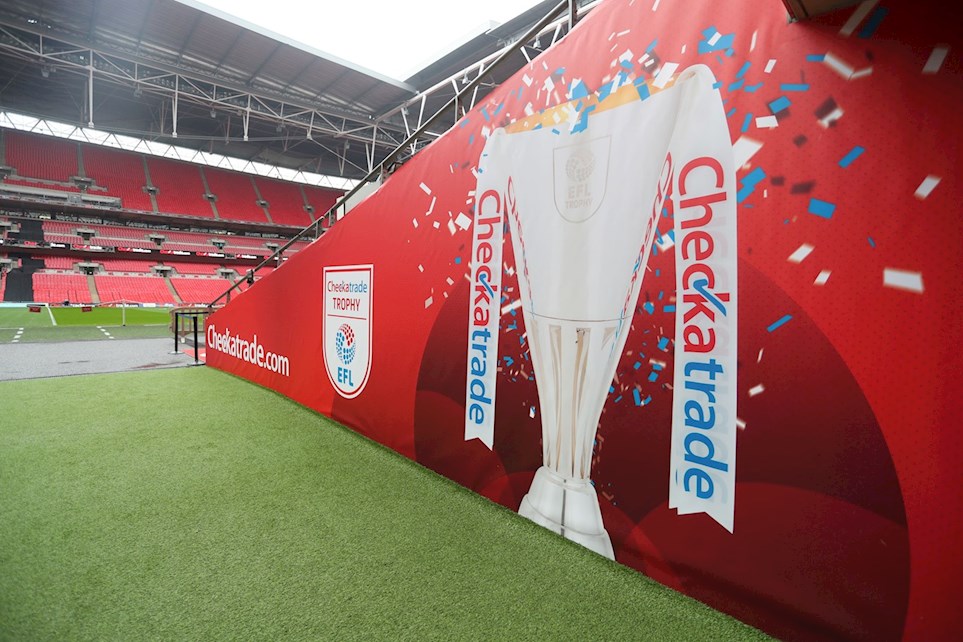 
Arsenal’s Under 21s are the latest Academy side to sign up to the Checkatrade Trophy with the 16 invited teams for the 2018/19 campaign confirmed today by the EFL. 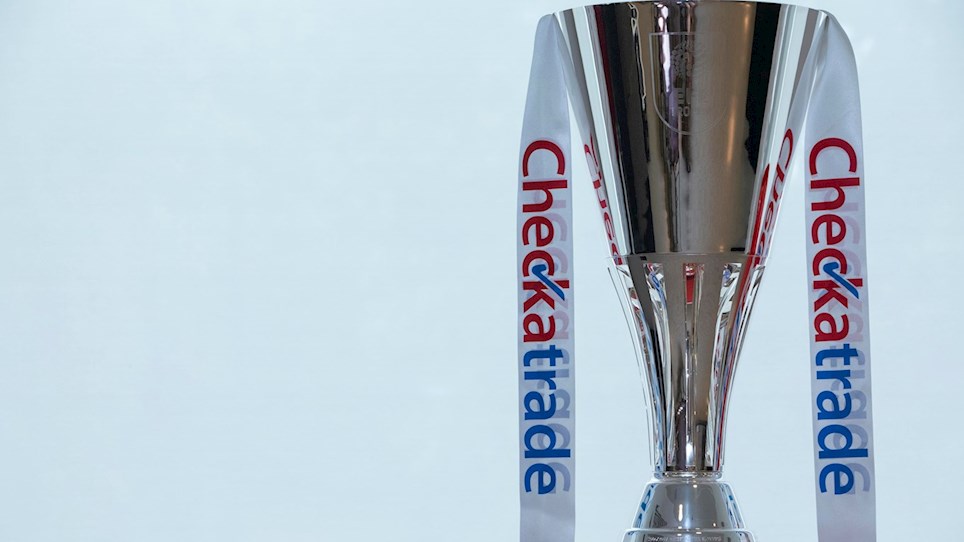 
Barnsley Football Club can announce that dates for two of our Checkatrade Trophy fixtures for the 2018/19 campaign have been confirmed.