A young Reds XI side were beaten 4-2 by Athersley Rec at Sheerien Park on Friday evening.

Second half goals from Danny South and Kane Reece were enough to secure victory for the Penguins, who had led twice in the first half through Jamie Moxon and Tom Copping before Barnsley had pulled level through Tai-Reece Chisholm and Amir Berkovits, respectively.

The hosts opened the scoring when Moxon cut in from the right flank and fired a low drive that beat Trialist down to his left with quarter of an hour played.

It was harsh on the Reds, who had looked more probing in the early exchanges. But Martin Devaney’s side were soon on level terms when Cameron Simpson’s shot was parried by Sam Leigh, straight into the path of Chisholm who had the simple task of converting from close range.

Chisholm, who joined the Club this summer following a successful trial, almost had his second moments later when he was played in by Amir Berkovits, but Leigh was equal to his effort.

Berkovits then tried his luck from range as the Reds looked to establish a foothold in the game, but his attempt was gathered comfortably by Leigh.

Athersley then retook the lead against the run of play as Copping connected with a corner and crashed an unstoppable header in off the post seven minutes before the interval.

But, once more, Barnsley clawed their way back level as Berkovits and Chisholm exchanged passes before the tricky Israeli winger curled a fine shot into the bottom corner with just one minute of the first half remaining.

The Reds started the second half much brighter and Trialist had two chances to put the visitors ahead, but his first attempt was well saved by Leigh down to his left before a second effort flashed narrowly wide minutes later.

Barnsley continued to pour forward, with the ever-dangerous Berkovits proving to be a thorn in Athersley’s side with his darting runs and mesmeric feet on the left wing.

But, Devaney’s team would be undone by another set-piece routine with 15 minutes to go as Kieran Scargill’s floated free-kick was headed home by South to restore the hosts’ lead.

The Penguins effectively ended the tie as a contest with two minutes remaining as Reece swept the ball into the far corner after neat play on the right flank to send the home crowd wild.

There were plenty of encouraging and positive signs on a tough evening at Sheerien Park for Devaney’s side, who could have ran out comfortable winners on a different day. 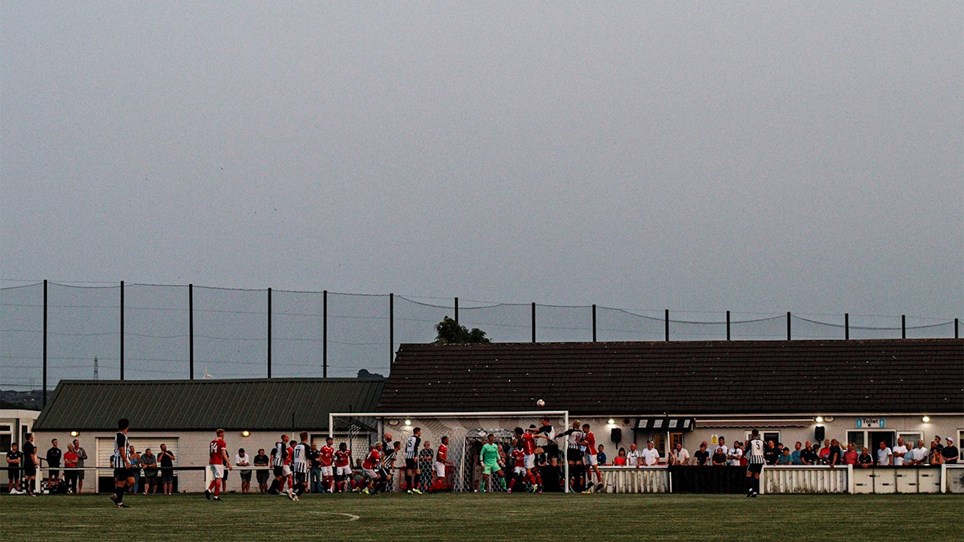 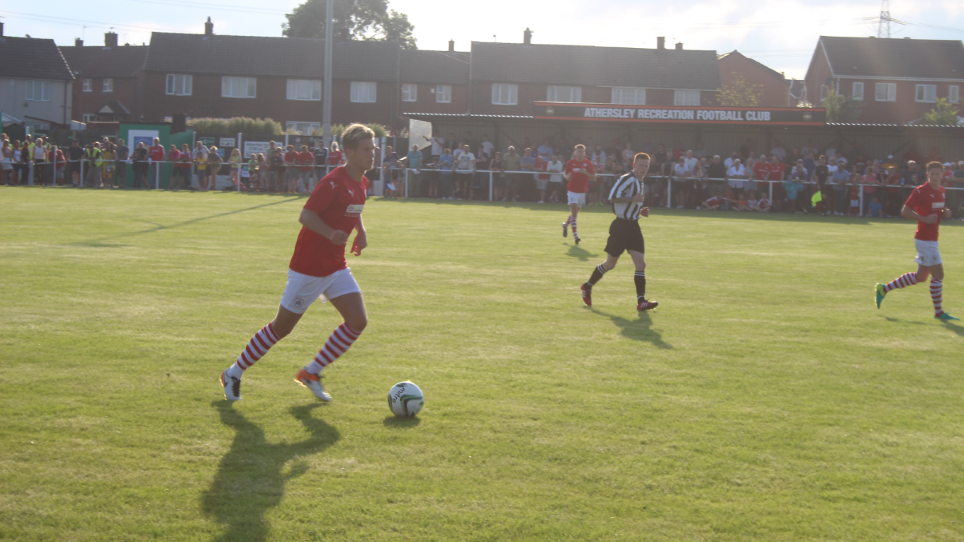 
A Reds XI will take on Athersley Rec on Friday in a pre-season friendly.

Reds XI to take on Athersley Rec next week!


After the success of last season's encounter, a Reds XI will once again be taking on the Penguins at Sheerien Park.