This week, we caught up with Ian Care who is a Red Abroad in Mexico City!

“You support who? What league do they play in?”

"And so begins the well-rehearsed story of how someone born and raised in the shadow of the Hawthorns to fourth generation West Brom supporters, became and has remained for the last 55 years, a Barnsley supporter.

"Living in Birmingham for 30 years and then Worcester for a further 24, being able to follow “my team” was always done from afar. As a regular player of Saturday football, followed by parental duties and more latterly as a basketball referee, opportunities to actually watch in person were very limited.

"My first visit to Oakwell was the opening game of the 1978 season (Division 4, I think) when my brother drove me up the M1 in his not very reliable Ford Escort and we beat Halifax Town 4-2. Catching the occasional “away” game locally was my only real option. I remember a particularly difficult game, 6th May 2007 at The Hawthorns; I booked my ticket over the phone and because of my Brummie accent was unable to join the away fans, instead I had to sit (on my hands with mouth shut) surrounded by Albion fans as they demolished us 7-0! I was the only one there sitting down throughout the game.

"For the last four years I have had to support the club from even further afield. Initially, for three years whilst living in Cairo and currently from Mexico City - both in soccer-mad countries. At least in the UK we can watch our team live. In Egypt there had been so much violence attached to the sport that during my time there, the only live football I could watch was supporting one of my students playing for the Egyptian National U18 Girls team, all professional league games being played behind closed doors.

"I try to get back to the UK at least once a year and hopefully take in a game. I came over last Easter when I watched us draw 1-1 with Brentford and most recently I came back for Christmas and saw us draw again, this time against Preston on Boxing Day.

"So what is it really like following from afar? In Cairo it was OK because the satellite TV coverage was excellent. I was able to watch the Reds whenever they were live in the UK; I watched the JPT win and the Play-Off final in 2016, as well as a number of other live games. Being four hours ahead of the UK only created an issue for night games. Here in Mexico it is much harder. The satellite feeds focus on Premier League or La Liga and I have yet to find a provider that will show Championship football, as well as my other sporting love, Harlequins RFC. However, the six-hour time delay means it is much easier here to follow in real time.

"Improvements in Internet and social media mean there are more ways to keep up to speed with what is going on with the club. I am very happy about the new iFollow service, it allows me to watch the Reds whenever I want. I have become more active in this ‘online’ area this year and it does make me feel a lot closer to the action.

"Because I only get to see one game a year at most, I do truly value my Oakwell experiences. I know I have never lived there, but there is a real sense of pilgrimage and of “coming home” about every game. It is special, because it is such a rarity. I am not sure yet when I will be home next but Bristol City for the “revenge” game at Easter looks to be getting penciled in. I know I will be anticipating and talking about it, for weeks beforehand.

"I firmly believe in the phrase 'You do not choose your club, your club chooses you'. 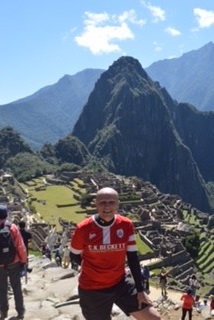 Get in touch with our team via email below!


This week we caught up with Tim who is a Red Abroad in the United States!


We caught up with another Red Abroad, this week, Steve Priest from Georgia! 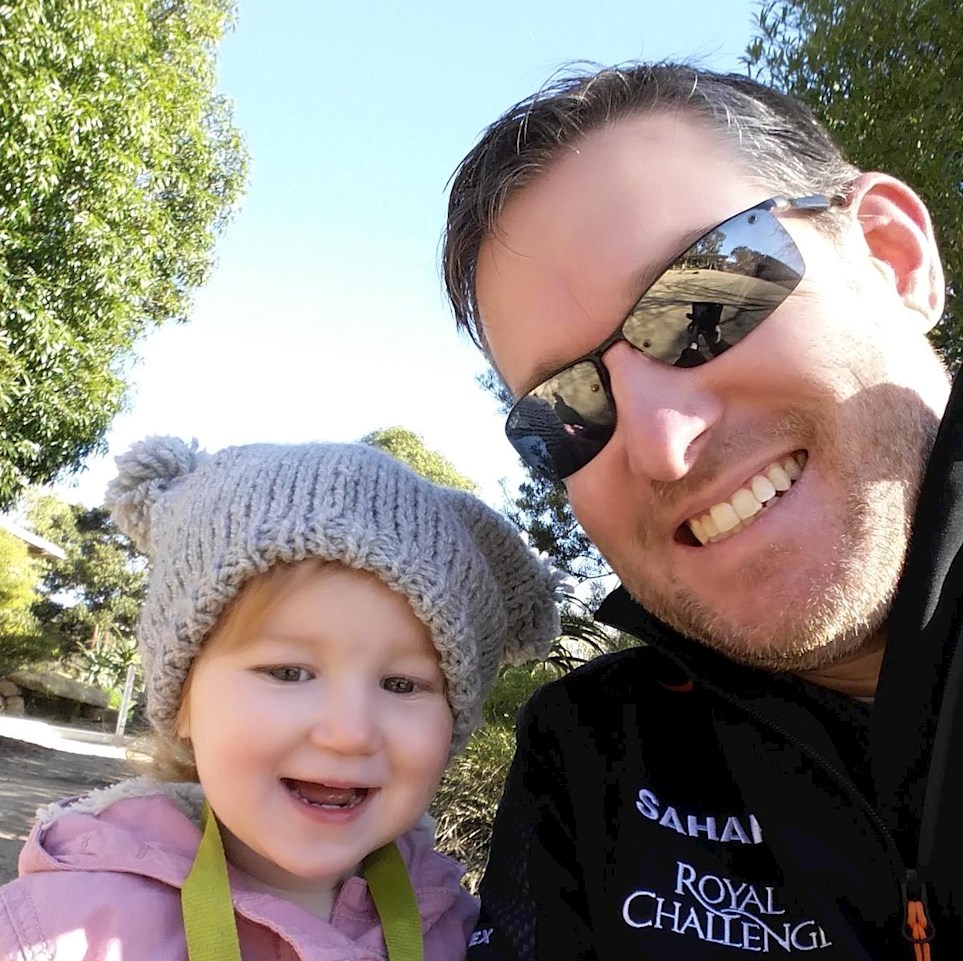