This season we have been contacting Reds fans from overseas and getting their stories about being 'Reds Abroad'...

This week we catch up with Rob Watson who's a Red Abroad in Thailand!

"Once a Barnsley fan, always a Barnsley fan ... even though that 6,000 miles away means that I have a six to seven hour time difference.

"Yes, that time difference can be quite frustrating!

"Match time for me usually involves constantly refreshing Twitter on my phone and the occasional pleasures of listening to Matt Bailey via the Club website."

"The regular tweets from fans at Oakwell and the away grounds are my eyes and ears. The tweet of 'GOOAAAL' or a sudden expletive makes me refresh even faster to find out the outcome.

It amazes me how quickly a video taken by phone can be uploaded to the Internet; and then I REALLY feel that I'm there with you punching the air."

"I managed to stream the Johnstone's Paint Trophy Final of 2016 and the Play-Off Semis and Final from the internet without much buffering.

"I felt like I was with you on those occasions texting my Dad (David), brother (Chris) and nephew (Sam) while they were actually at Oakwell South and talking to them on Wembley Way and in the car on their return journey at 5AM local time.

"To my Thai family's constant amusement, I stood in front of the telly for most of those four games heading every ball that was crossed into our area, contesting every 50/50 challenge and sticking a couple into the top corner Adam Hammill-style. My daughter said that she was actually scared for a moment when Ashley Fletcher put us in front in the Play-Off Final ... she'd never seen her dad react in such a way!"

"Over 14 years ago when I first arrived in Thailand I used to rely on the BBC for match updates, but now being a Red Abroad with social media it is so easy to keep up to date with the match, gossip, the constant banter and transfers."

"But Transfer Deadline Days are the worst!

The imminent announcement that never seems to come, and me constantly swiping my iPhone like a man possessed. The #AnnounceIsgrove moment last summer was well worth waiting for though and made us all laugh. I was sending screen shots to all my friends here at 10:30PM."

"We are entering into yet another exciting era.

It's been intriguing to watch the new signings unfold, mostly unpolished gems, and mostly players I haven't heard of living over here in Thailand. But the big thing for me as a Red Abroad is the ability to watch the matches live now and in HD on iFollow.

6,000 miles away? Nah, it feels like I'm sat there with you in the East Stand Lower!

I hope to see you all in April."

Do you want to tell us your story of being a Red Abroad? 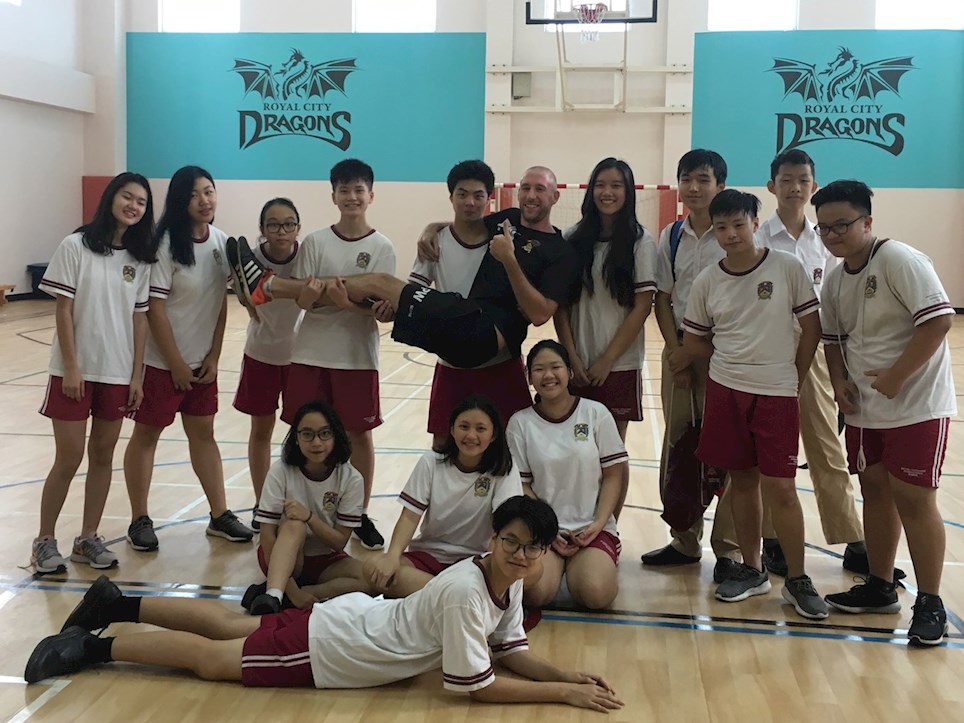 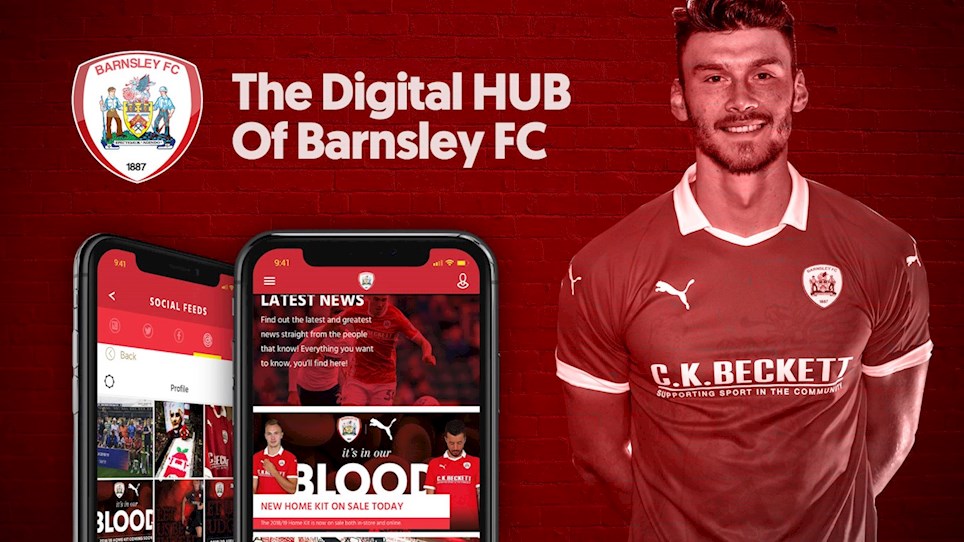 
The Augmented Reality (AR) function of Barnsley’s Fan App will be put to use this weekend. 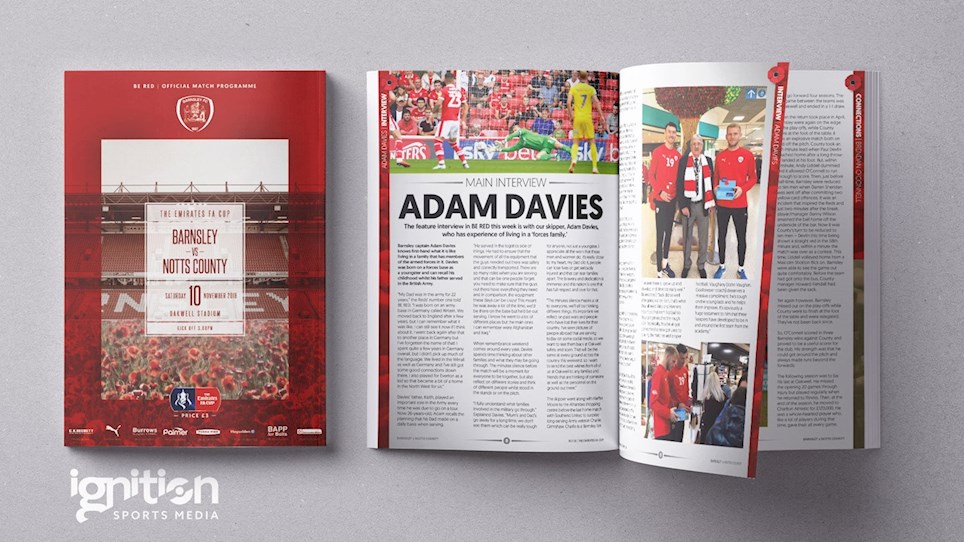 BE RED Vs Notts County


As it's our dedicated Remembrance matchday, BE RED's focus on Saturday is rightly on the armed forces and stories associated with Barnsley FC.