Voting is now open for December's Player of the Month Award, in conjunction with Palmer Construction!

We've teamed up with our Club Partner and Back of Shirt Sponsor, Palmer Construction, to give fans the exclusive opportunity to vote for their Player of the Month.

To be in with a chance of winning a pair of tickets to our home fixture against Fulham on Saturday 27th January, please vote for one of December's nominees...

Our Welsh international striker grabbed himself two goals against Bolton and Fulham which moved our top scorer onto 11 goals for the season, but will 'Bradders' get your vote this month? 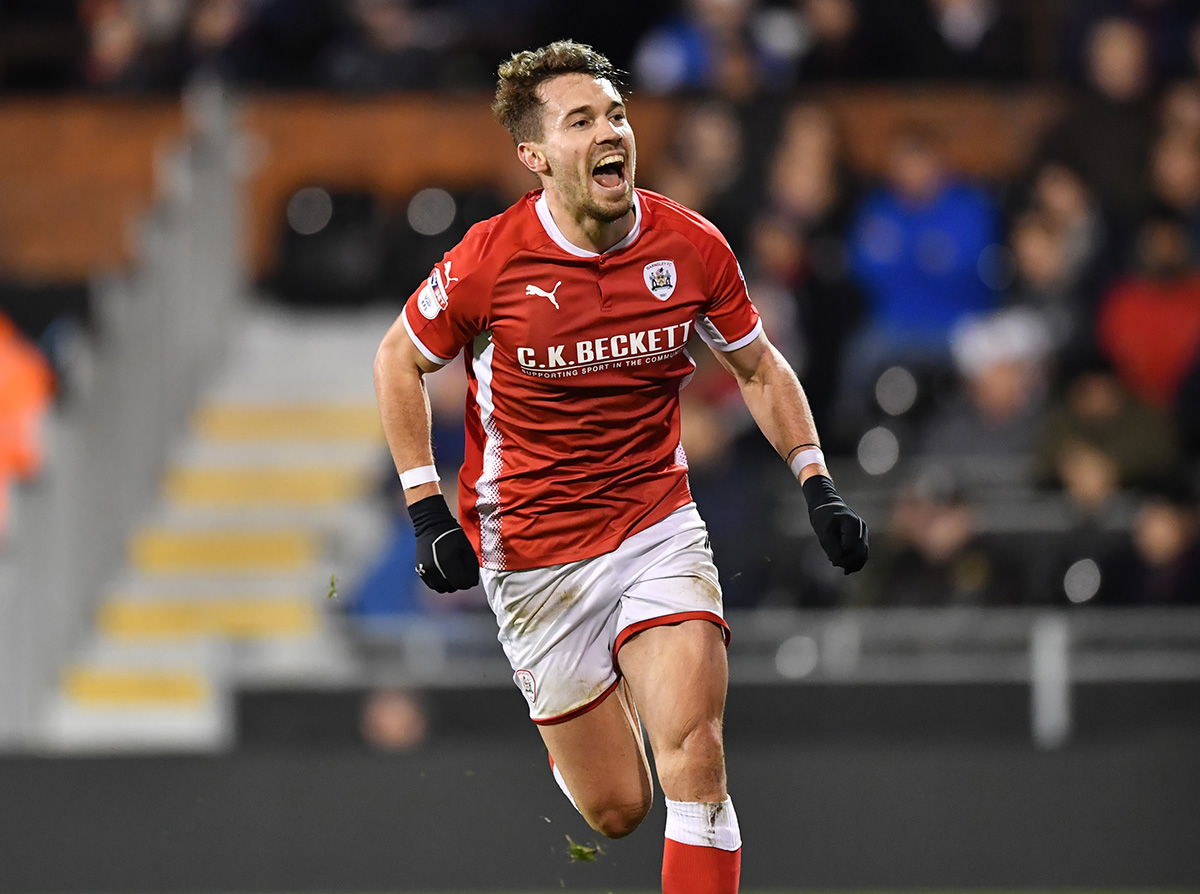 With three starts and four games throughout December, Pinnock has had a fantastic month, summed up perfectly with a thumping header against Reading, and he started 2018 well too.. 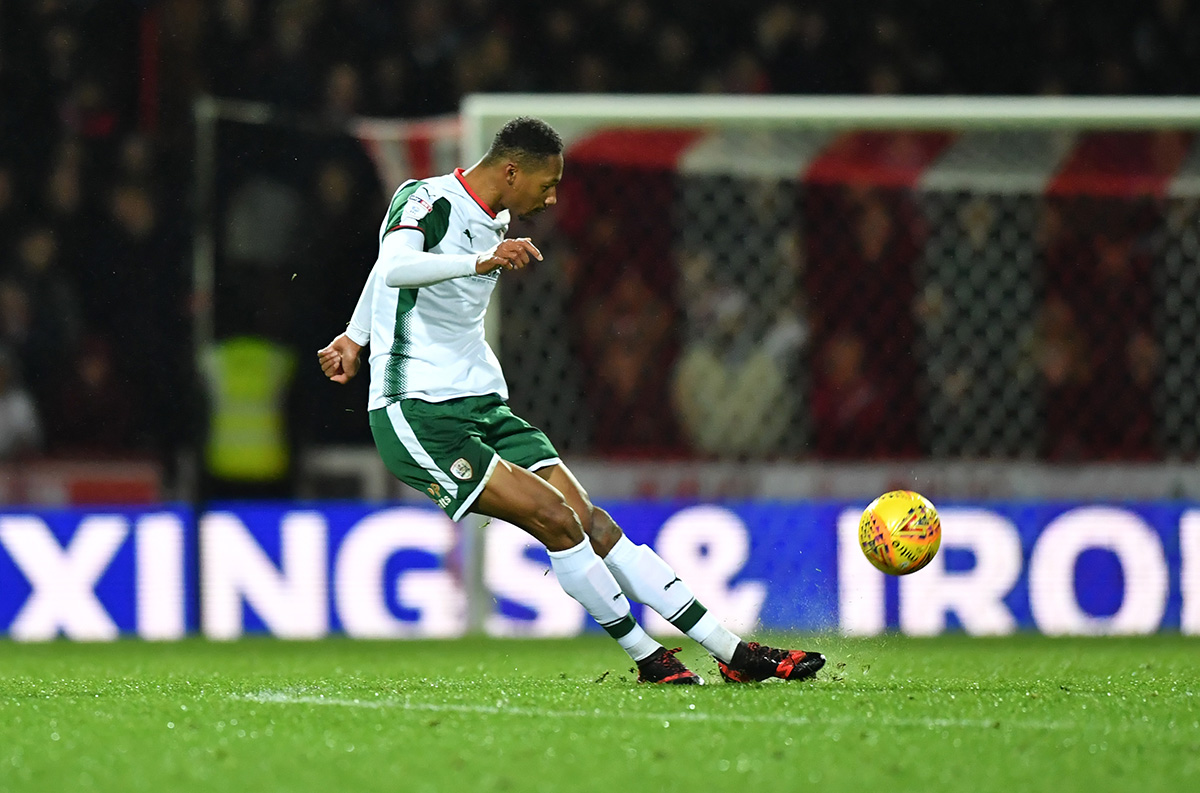 A solid month for the midfielder, Gardner played five games in December as he continued to be a regular name on Paul Heckingbottom’s teamsheet. A worthy candidate in December's vote. 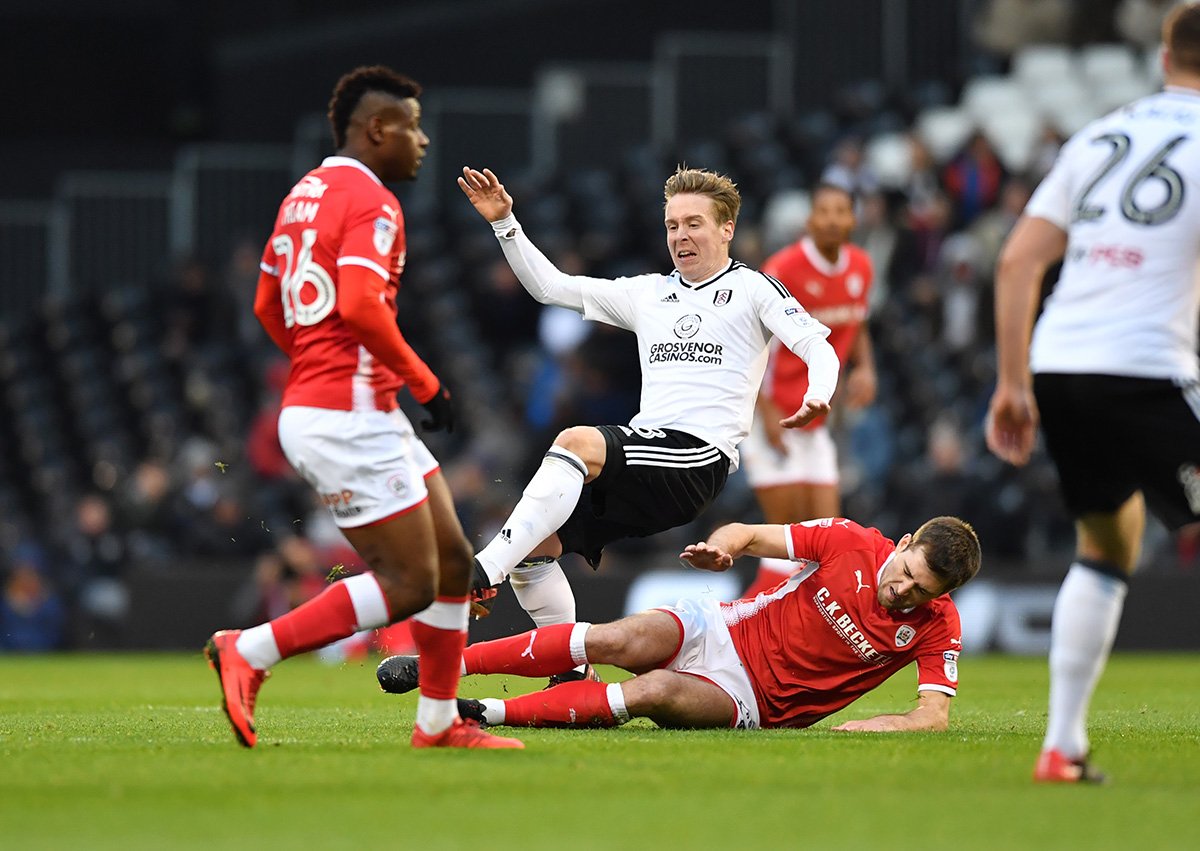 Five solid appearances throughout December from 'Mama' and some amazing, skilful play have made the Reds striker a leading contender on this occasion. Does he get your vote? 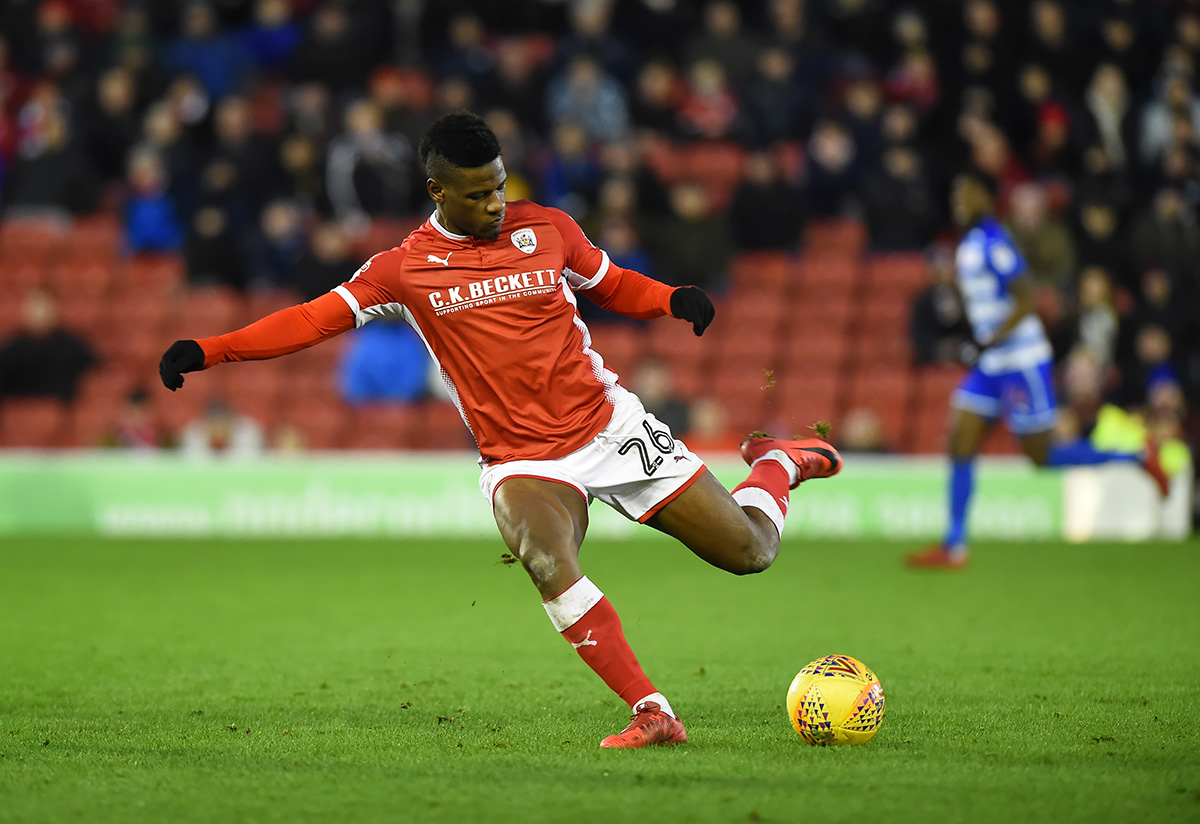