Barnsley Football Club are delighted to announce that 20 year-old Dylan Mottley-Henry has extended his contract at Oakwell until 2020.

After joining the Reds in the summer of 2016, Mottley-Henry has shown consistent upward progression whilst with Paul Harsley’s U23s side, as well as more recently out on loan with National League side Tranmere Rovers where he made 14 appearances, scoring one goal whilst also contributing multiple assists.

A tricky and direct winger, with bags of skill and pace, the 20-year-old likes to get the ball out-wide and attack fullbacks before beating them and putting a ball into the box. His exciting forward thinking nature has seen him gain numerous plaudits and the Reds were keen to make sure he remained at the Club for the foreseeable future.

Paul Heckingbottom has involved Mottley-Henry in and around his first team squad on various occasions as well, although he is yet to make an appearance. Dylan returned to the Reds in January and has now been rewarded for his progression with a new contract.

An exclusive interview will be available for fans to view on iFollow Barnsley in the coming days where Dylan Mottley-Henry will be able to give his thoughts on signing his contract extension.


Barnsley Football Club is delighted to announce that Callum Styles has signed a new contract! 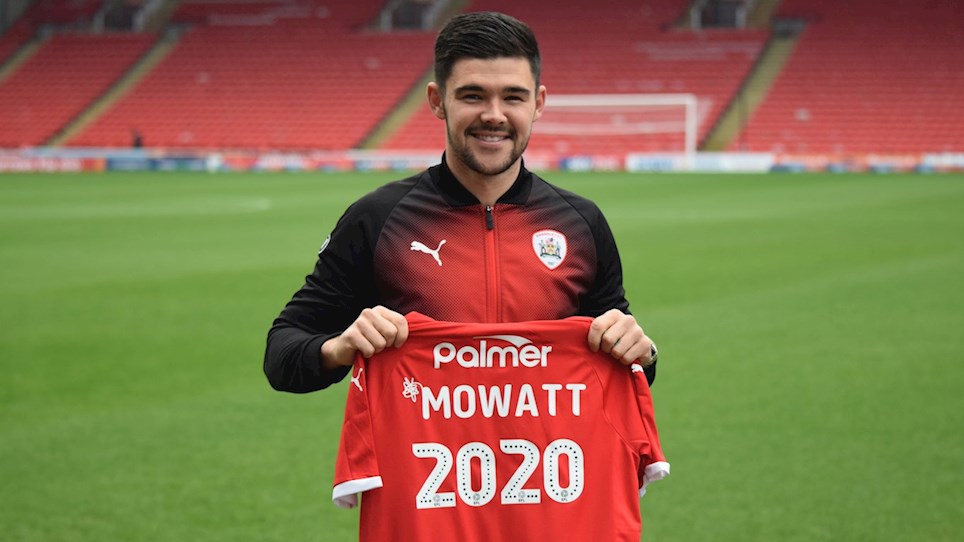 
Barnsley Football Club are delighted to announce that Alex Mowatt has signed a new contract at Oakwell! 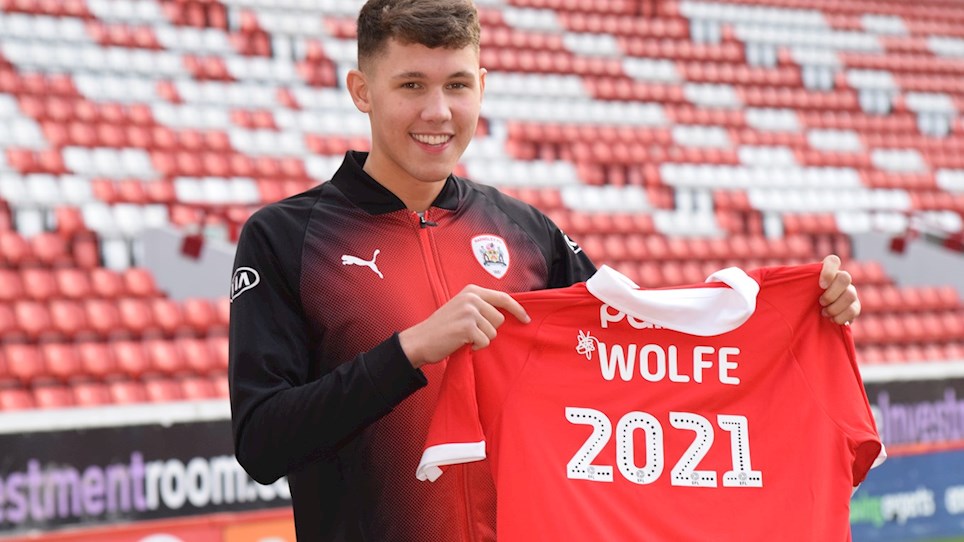 
Young prospect commits his future to the Reds.