The latest addition to Paul Heckingbottom's squad spoke EXCLUSIVELY to iFollow Barnsley about joining the Reds from Ipswich Town.

Signing a three-and-a-half year deal at Oakwell, Kieffer Moore has declared that he wants to put down some roots after a pretty nomadic career in football so far.

Following a hugely successful loan spell in the first half of the season at near-neighbours Rotherham United, Moore tells us he enjoys South Yorkshire and that it was a simple decision for him when Barnsley came calling upon the opening of the transfer window.

Kieffer said: "When I look around, the whole feel of the place, it's a proper club. I feel at home here, I like it up north. I know I'm a southerner but I do enjoy it up here and this is a great club for me to play for.

"As soon as I knew Barnsley were in for me I pretty much made my mind up about the move straight away. There'd been other interest that I knew about, but it hadn't phased me, I've been keeping my head down and taking it all day by day.

"Over the last two or three years I've been here, there and everywhere really.

"I'm 25 now and I feel it's time I stayed around at one club for a real period of time, with one fanbase. So hopefully that's where I'm at."

Despite being 6ft6" tall, there's much more to Moore's game than just playing the target man role and winning high balls.

He believes he shouldn't be pigeon-holed.

And he's looking forward to showing the Reds supporters exactly what it is about him that makes him much more than just your stereotypical 'big man' up front.

"I'm surprisingly quick. I'll always give 100% and I love scoring goals. Looking at Barnsley's results this season, it seems the early impetus has faded a little, they've firmed up at the back defensively but they're not scoring the goals as much.

"And that's hopefully where I come in."

You can see Kieffer's first interview over on iFollow.

Come join us at Oakwell on Saturday and see if Kieffer Moore makes his Reds debut! 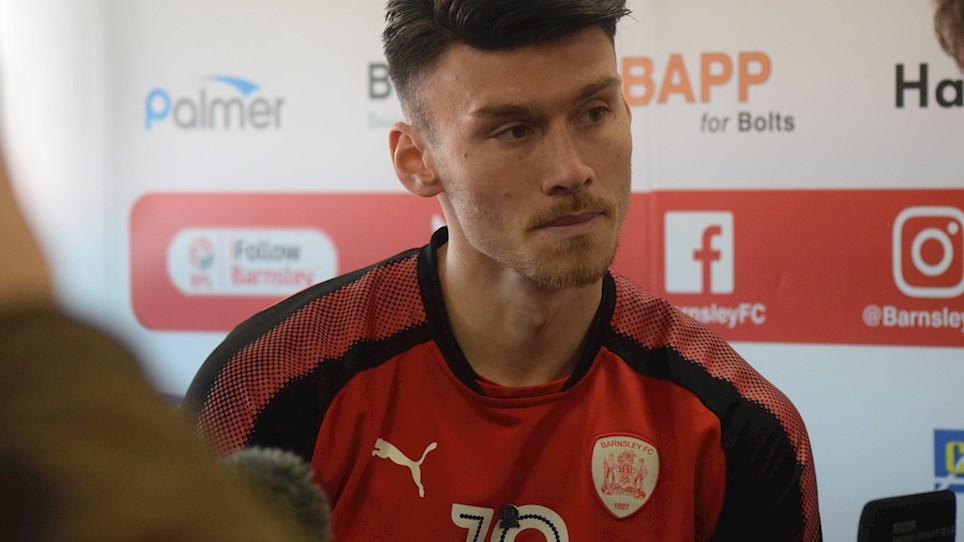 
Barnsley striker Kieffer Moore is confident that the team’s momentum will not be interrupted following the postponement of Monday’s trip to Nottingham Forest. 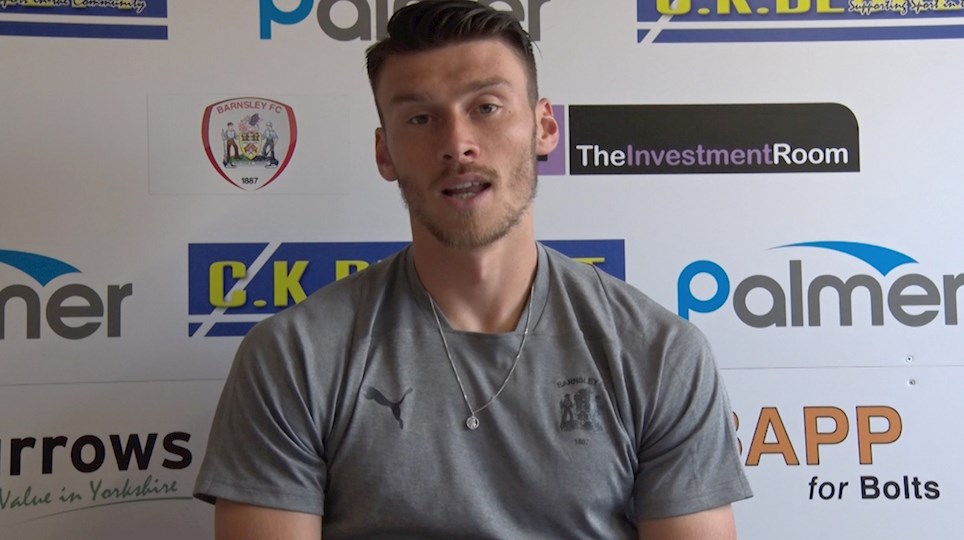 
Kieffer Moore was pleased to see the pre-season fixtures end, ahead of the season opener next weekend against Oxford United. 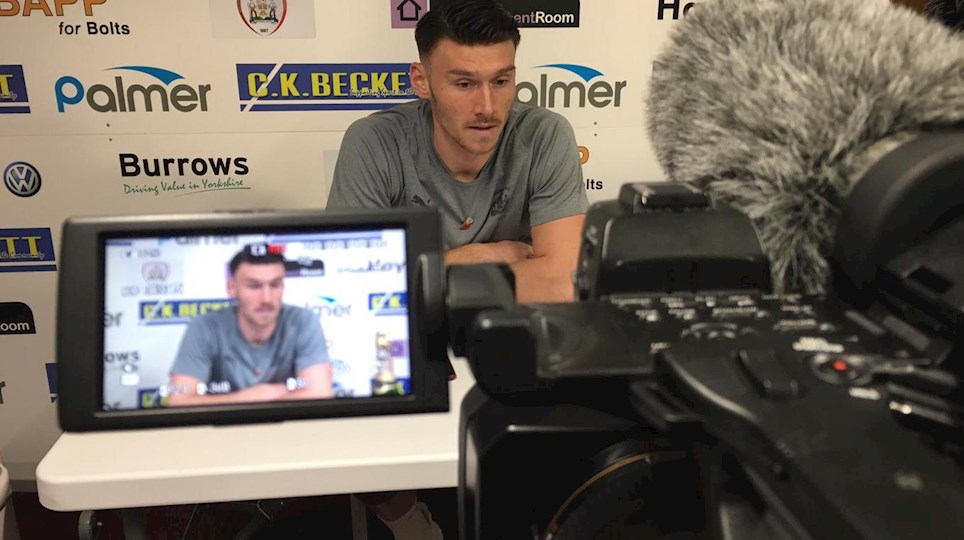 
Kieffer Moore gave his thoughts after scoring a late winner against Southend!