The FA Cup is back!

Paul Heckingbottom’s men will make their second trip this season to Millwall on Saturday afternoon, as both clubs commence their Emirates FA Cup campaigns.

The Reds’ last visit to The Den was an enjoyable one, with a Tom Bradshaw double and Mamadou Thiam’s late penalty helping us to a 3-1 league victory back in September.

The previous meeting between the pair before that needs little reminder, with another 3-1 triumph steering Hecky’s side into the Sky Bet Championship. 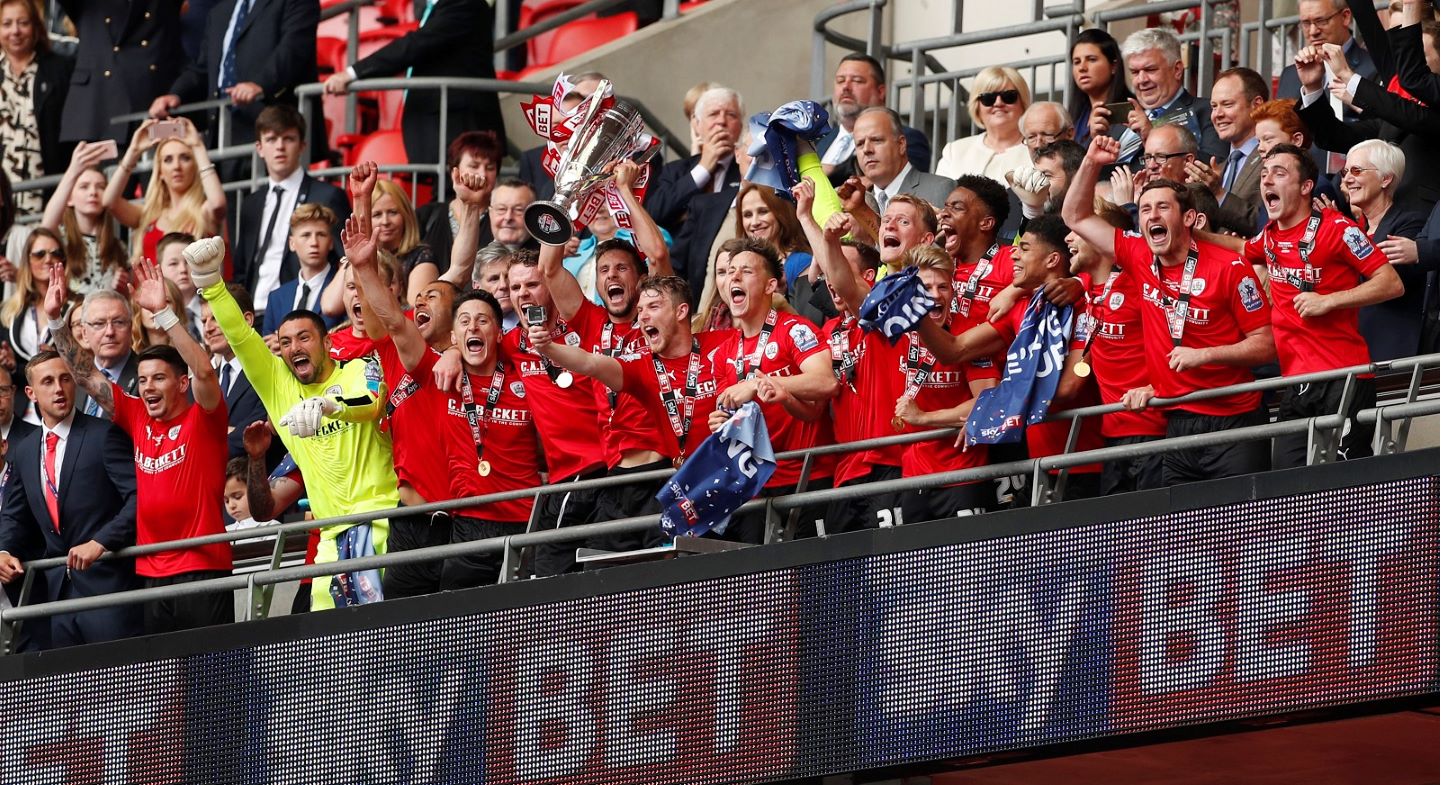 Neil Harris’ newly-promoted Millwall are gradually improving their form in recent weeks, having spent much of the autumn period hovering above the relegation places. The Lions are currently 15th in the Championship, having had a positive December in which they lost just one of their six league outings. Harris guided the club to promotion from League One last season with a 1-0 Play-Off final win against Bradford City, after losing out to the Reds in the 2016 Wembley final.

Whilst Millwall are yet to lift an FA Cup, they do have a good pedigree in the competition. The club reached the Cup final in 2004, when an injury-plagued side were beaten 3-0 by Manchester United at the Millennium Stadium. The Londoners have been semi-finalists on five occasions, and reached the last eight in last season’s Cup. The side knocked out three Premier League clubs in Bournemouth, Watford and Leicester en route to White Hart Lane, eventually beaten by Spurs in the quarter-finals.

Barnsley will be hoping to improve on what was a short-lived Cup journey last season. A third-round goalless draw at Bloomfield Road against Blackpool brought the teams back to Oakwell. However, Bright Osayi-Samuel’s late winner in extra-time eliminated us from the competition by two goals to one, with the Reds unable to build on Angus Macdonald’s second-half leveller.

Millwall have a gutsy style of play under Harris. The team are not afraid to launch the ball forward, although their versatile squad allows them to change things up when required and play a patient game on the floor. Midfield man George Saville is often at the heart of the Lions’ attacking threat, notching seven goals this season to top the scoring pile. Harris tends to play with two banks of four, particularly against sides with more dangerous attacks, and plays with creative wide midfielders like Jed Wallace and Aiden O’Brien. The midfield will regularly be looking to switch to an offensive shape when needed, and the Reds must be alert to their attacking intent. 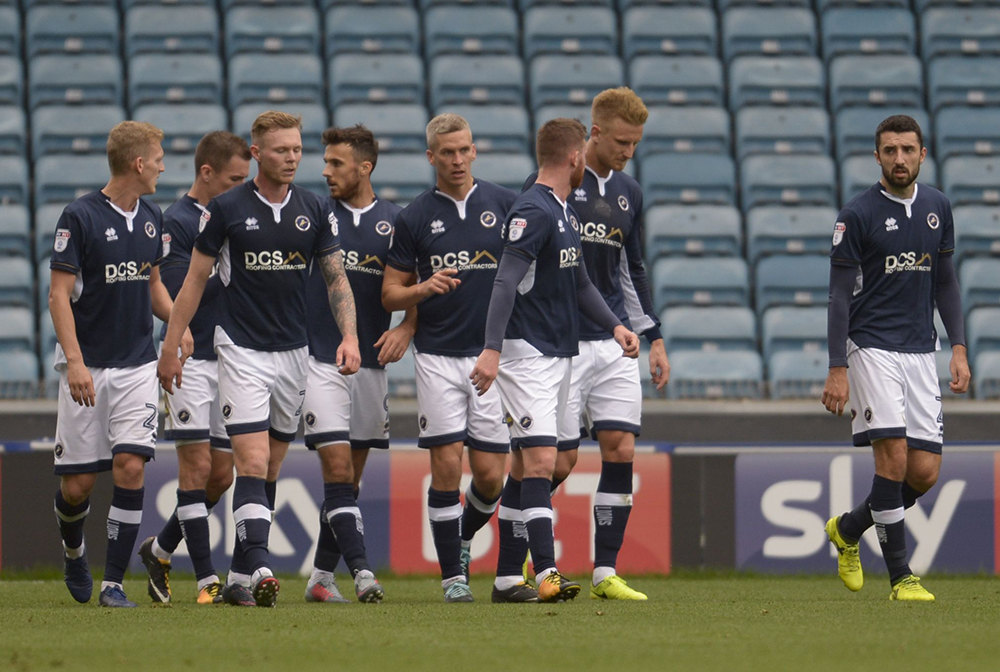 Millwall have a relatively good defensive record, and are a firm unit at the back.

Goalkeeper Jordan Archer is likely to retain his place with a week before the Lions’ next league fixture, with understudy David Martin hoping for a chance between the sticks.

Shaun Hutchinson is set to partner promising 22-year-old Jake Cooper in the back line. Club captain Tony Craig is another option in defence, with Harris unhappy at the way their goals were conceded in their last match at Norwich City.

Left-back James Meredith has been an ever-present this campaign, with the right-back berth proving recently to be a battle between Northern Ireland international Conor McLaughlin and Antiguan youngster Mahlon Romeo.

The midfield contribute significantly to Millwall’s goal return, with Saville, Wallace, O’Brien and Ryan Tunnicliffe combining to score half of their league goals so far this season. Fred Onyedinma is a regular option from the bench, and he could push for a start; young midfielder Ben Thompson also being named as a substitute of late.

Former Leeds man Steve Morison has most commonly partnered Lee Gregory in attack, the latter of the front pairing notching the eventual consolation goal in September. However, with the busy league schedule only just behind them, Harris has hinted at another opportunity for striker Tom Elliott, who is being monitored after a muscle injury.

Much like Hecky’s attachment to Barnsley, manager Neil Harris is a Millwall legend. The former Lions forward is the club’s record goalscorer, hitting 138 goals in two spells spanning a decade.

After retiring from his playing days in 2013, Harris took charge of Millwall’s U21 side, and took on numerous spells as caretaker manager before being appointed permanently in 2015. Assisting him in the dugout is 2004 Cup final teammate, David Livermore. Despite this being his first senior managerial job, Harris has done the business at The Den, with two playoff final appearances, a promotion and their remarkable Cup run of 2017.

Barnsley have a tremendous recent record against Millwall, coming out on top in the teams’ last five meetings. The two sides have played out many league fixtures down the years across three league divisions, and the Reds will be hoping they can continue the hoodoo for the men from The Den this weekend and begin an exciting run.

Can't make it to The Den tomorrow?

Catch LIVE and EXCLUSIVE commentary via the Match Centre!