Signing on loan until the end of the season, Mahoney is a tricky winger that is able to operate comfortably on either side of the pitch, showing great ability with both feet which adds versatility and attacking flair to a Reds side that are seeking to find more goals in their game.

A direct approach to his game, full of flair and and attacking nature, Mahoney possesses the qualities that Paul Heckingbottom was looking for in a position that he was looking to strengthen.

Having joined AFC Bournemouth in the summer transfer window following the expiration of his contract with Blackburn Rovers, Mahoney is no stranger to the Sky Bet Championship having had a good run in the Rovers side with 21 appearances to his name, 16 of those coming in a league he now rejoins with the Reds.

Like many others in Paul Heckingbottom’s side, Mahoney’s talents have been recognised with him becoming an England youth international at U17, U18 and U20 levels.

Speaking exclusively to iFollow Barnsley, Mahoney was delighted to join the Reds until the end of the 2017/18 campaign.

He said: “I am buzzing to sign for Barnsley. I just want to get out there now and get this team up the table. I am excited about the way the team play, it’s very good football. They like to play along the floor and the Gaffer is a big part of me deciding to come to Barnsley.”

Watch Connor in action and hear him speak for the first time exclusively on iFollow Barnsley now, by CLICKING HERE!

The Reds' Head Coach was excited by the arrival of Mahoney, a player he has admired for some time.

Heckingbottom said: “Connor is a player I have known about for a while. We’ve wanted him in previous transfer windows so I am really pleased that we’ve been able to sign him. He wanted to come and play for Barnsley Football Club, which is an attribute you want in every player that comes here. He’s a winger who is direct and has an excellent left-foot, he’ll give us something different and I look forward to working with him.” 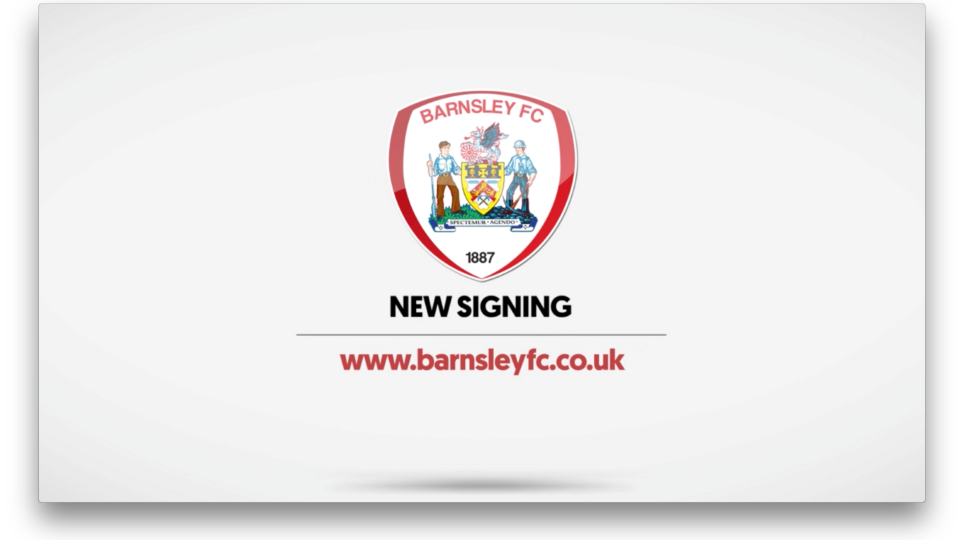 
The Reds today landed Conor Mahoney on loan from Bournemouth until the end of the season, and iFollow was first on the scene with the young winger.. 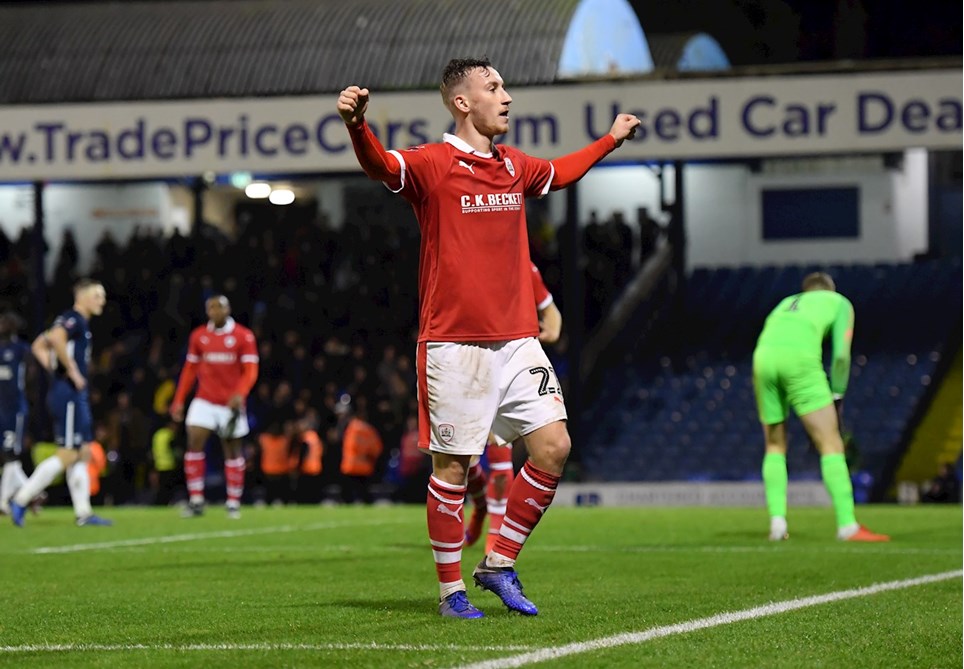 Mike Bähre Is A Red!


The magic man will join the club permanently this summer! 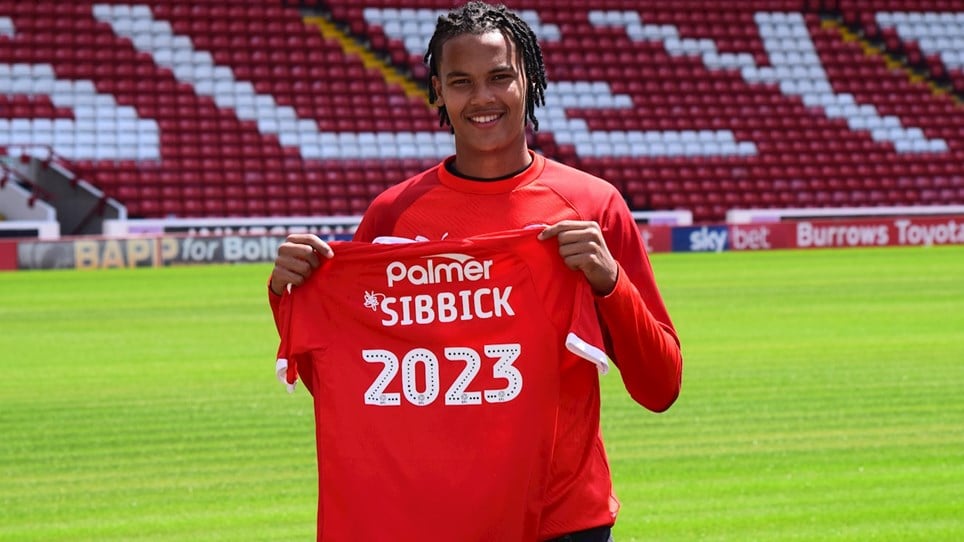