The Reds Gaffer met with the press ahead of Saturday's clash with league leaders, Wolverhampton Wanderers at Oakwell.

With their big-spending opponents currently threatening to run away with the Sky Bet Championship title, Heckingbottom is under no illusions as to the gravity of the task ahead of his players come 3pm on Saturday.

The visitors are 12 points ahead at the top of the table having lost just one of their last 16 games, winning 10 of their last 12, unbeaten in 13 (a 2-1 defeat at QPR in October). It's the form of champions.

"Wolves are a good side," Hecky told us.

"Yet everyone only talks about them with regards to how good they are with the ball. But they give themselves the best chance to keep the ball because they're generally in front off one of those things.

"And that's how they get the win against us down there. We were really good, especially first half. But we created very few chances because of how well they defended even we dominated the ball. The second half it became a bit more open, and they were better than we were on the counter-attack.

"They're the best side for me. It's no coincidence that the best teams are those who are better without the ball. We can take something from that performance down there, but we didn't take the points. I'd have rather played garbage and beat them."

You can see Paul's pre-match press conference in full over on iFollow. 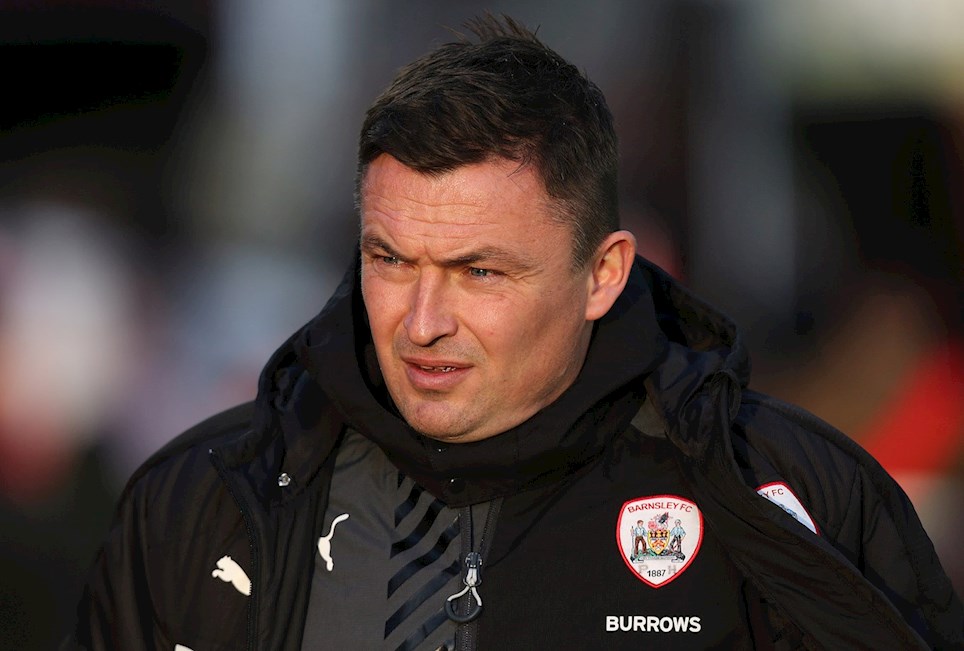 
The Barnsley FC Head Coach was full of praise for his charges following a draw against the league leaders at Oakwell. 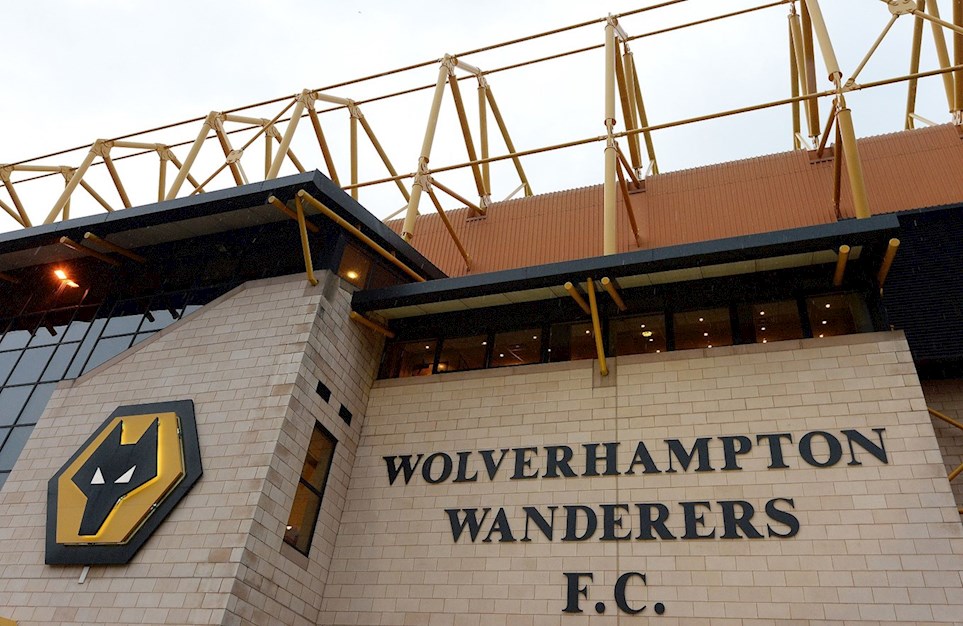