All at Barnsley Football Club would like to wish season ticket holder, Lewis Hawley luck as he enters the FUT Champions Cup this coming weekend.

The FUT Champions Cup #1 is the first live event on the EA SPORTS™ FIFA 18 Global Series and road to the FIFA eWorld Cup 2018 – and Lewis set to take on the best of the best!

Having held a season ticket for the last 20 years, Lewis remains a staunch supporter of the Reds and shows his colours in the ‘e-world’ wearing the Club shirt in the majority of his games.

At the three-day tournament, 128 FUT Champions competitors will battle it out to try and secure one of the 16 available seats (eight for PlayStation, eight for Xbox) at the EA SPORTS FIFA 18 Global Series Playoffs. The victorious players, who qualified for Barcelona by finishing at the top of the Global Weekend League Leaderboard in November 2017, will meet in the playoffs around June 2018, with the winners feeding directly into the FIFA eWorld Cup 2018 Grand Final.

You can watch Lewis in action through the following channels; 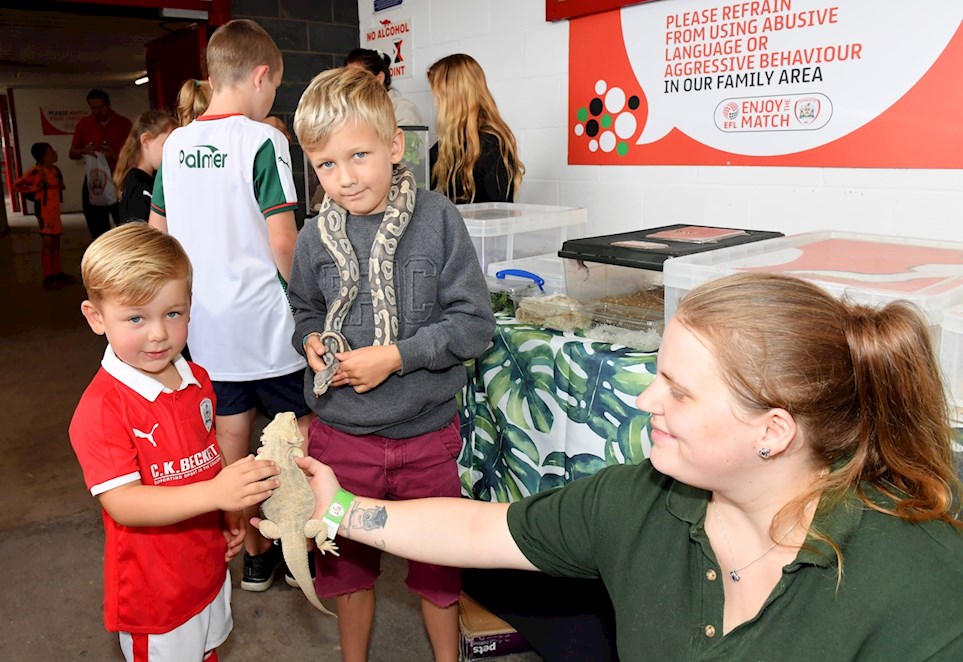 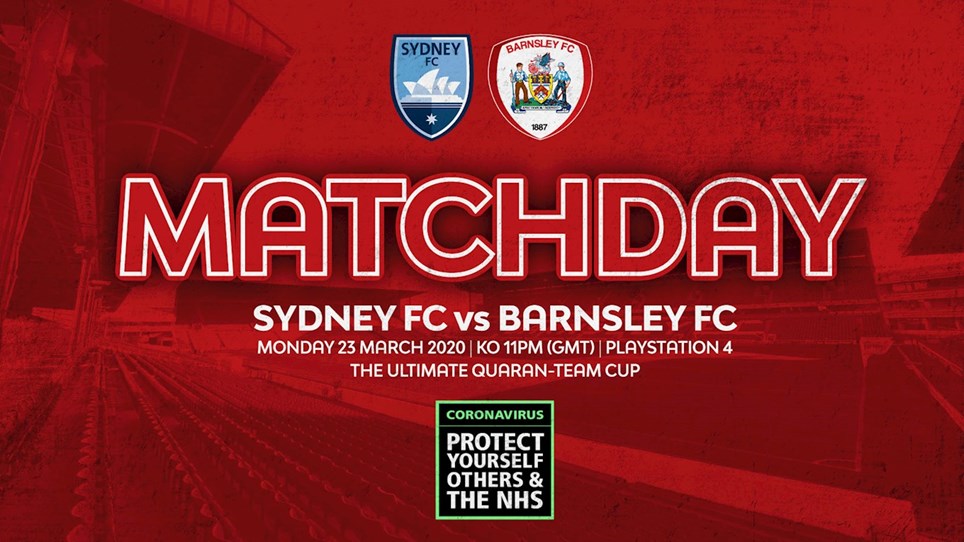 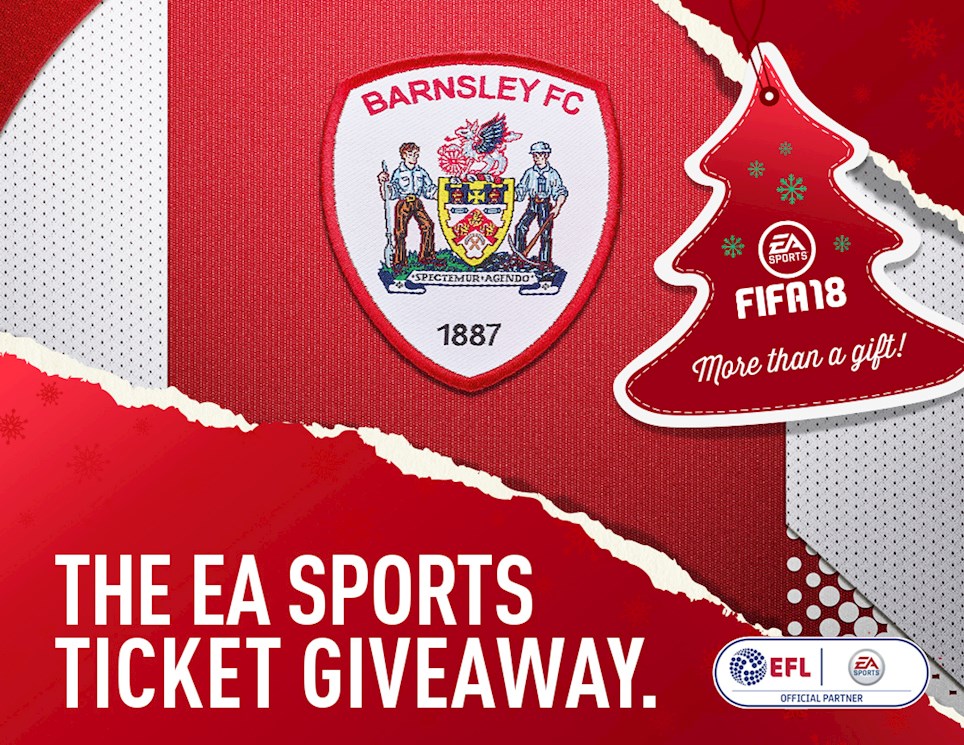