We got the reaction from inside the opposition camp following our latest Sky Bet Championship fixture.

Burton Albion assistant Andy Garner heaped praise on his side as they held on for a crucial 2-1 victory over the Reds on Tuesday night.

First half wonder goals from Jamie Allen and Jacob Davenport were enough to secure all three points and help lift the Brewers off the foot of the Championship table.

Kieffer Moore gave the Reds late hope, and the hosts also saw Mamadou Thiam’s dramatic stoppage-time strike ruled out for offside according to the referee on a very frustrating evening for Barnsley at Oakwell.

“It was a game of two halves,” said Garner. "I’m absolutely delighted with the first half performance, obviously. I thought we played as well as we have done all season to be quite honest with you, and we scored two goals as well - quality goals, and we were absolutely delighted at half-time.

"But we knew there’d be a response and as soon as the goal goes in you know you’re up against it. They put the big man, Moore on and put a few balls in our box and made it very uneasy for us. But, thankfully, we’ve coped just about and got the three points.

“We’re a relatively young side and there are players who have come in on loan, who are probably not quite used to that. It’s alright when it’s going nice for you - like in the first half, it’s a different story.

"It’s something we’ll have to work on; 45 minutes is a long time hanging on in there - especially when they got the goal - after that it was a total bombardment. They think they’ve got the equaliser at the end, but it was offside and luckily we’ve got the three points."

The Brewers seem to have taken a liking to south Yorkshire, having claimed a 3-0 victory against Sheffield Wednesday at Hillsborough on New Year’s Day.

That was the last time Burton won in the league, with Nigel Clough’s side picking up just two points in the six games since.

“Ever since the Reading game, where we were diabolical, we’ve had a few meetings and a few chats we’ve started putting a few results together and played very well,” continued Garner.

"We played very well at Ipswich and against Nottingham Forest, and probably deserved even more points, but we haven’t got them. Whether you thought we deserved it here, I’m not too sure. But I think we did just about, especially with the first half performance.

“It shows that a couple of good performances and results helps - confidence comes back into it. We couldn’t get any lower after Reading, that’s for sure. It was a really black week, to be honest with you. We forgot that week and now, a few results down the line and a few points, things look a bit rosier.

“It all revolves around the Reading game where we were absolutely awful and we said we were never going to do that again. We made a mistake at the Reading game and made a change at half-time and said we’re not playing, we’re going to launch it up there and it didn’t work.

"Ever since then, we said we’re going to get the ball down and try and play - if we go down, we’re going to go down trying to play and that’s what the gaffer wants. I thought against Barnsley, especially in the first 15 minutes, honestly that’s as good as we’ve played for a long time.”

Albion host Millwall at the Pirelli Stadium on Saturday before a run of games that sees them face six teams currently in the top ten, all of whom are pushing for promotion to the Premier League - either automatically or via the play-offs.

Results elsewhere on Tuesday evening were also favourable for the Brewers, who are now only in the relegation zone on goal difference.

“There’s a few twitching now, that’s for sure,” admitted Garner. "We’ve been down there for a long time so we’re used to it, but we’re slowly and gradually climbing up the ladder, but there’s a few in the mix now." 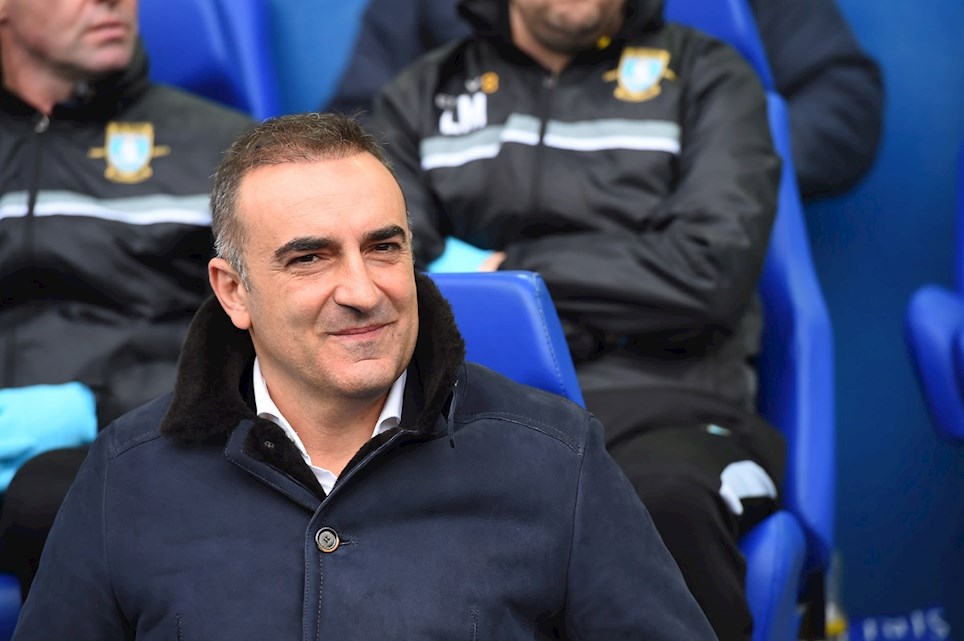 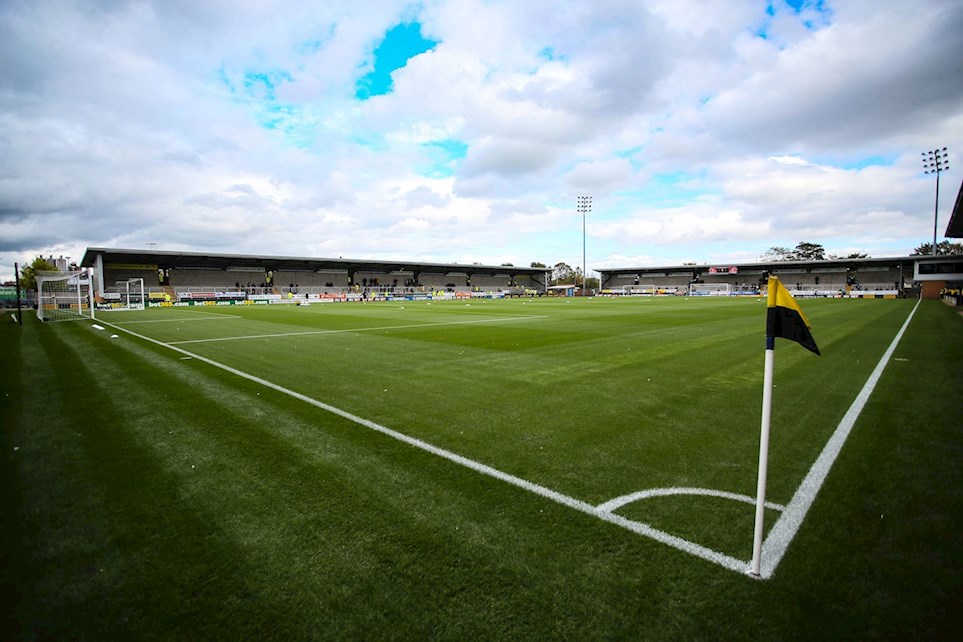 
Tickets are now on sale for our fixture against Burton Albion on Tuesday 31st October. 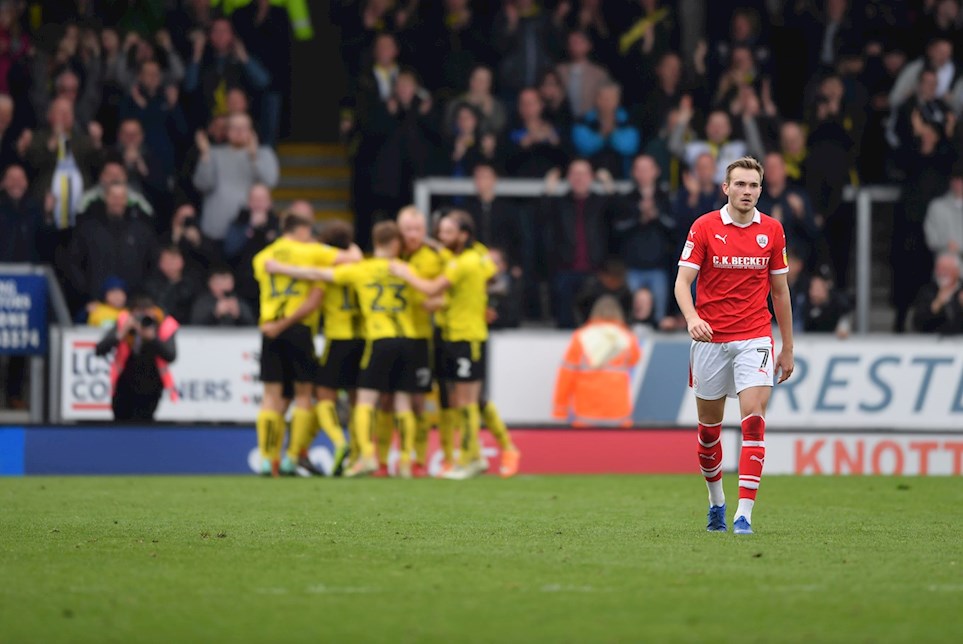 
The Reds are dealt a blow in Burton to their automatic promotion hopes as they fall to first defeat of 2019.


We're back on the road this weekend as the Reds head to Staffordshire to take on Burton Albion in Sky Bet League One, and we've got it covered here in our big match preview.