Barnsley Football Club are delighted to announce the appointment of Portuguese Head Coach José Morais on an 18-month-contract.

Morais has a wealth of experience within the game and has coached at the very highest level possible, with a haul of medals as part of his armoury and a scholarship alongside one of the world’s greatest ever managers, José Mourinho.

Having originally met the current Manchester United boss in his native Portugal during a brief spell at Benfica, the pair relinked at Italian giants Inter Milan in 2009 where Morais was a pivotal part of Mourinho’s coaching staff. That relationship lead Inter to an historic treble in the 2009/10 season, where they won the Serie A title, the Coppa Italia and the UEFA Champions League becoming the first Italian Club to ever achieve that feat.

The new Barnsley Head Coach then moved with Mourinho to Real Madrid for another successful period, adding the La Liga title and Copa del Rey to an already glittering CV. The final stop on the European tour of trophies for the Portuguese pair was Stamford Bridge, where the Premier League was added to the medal cabinet.

Morais has spent time as Head Coach with Tunisian giants Espérance, where a 74% win ratio saw him gain further plaudits across the footballing world. Spells with Al-Shabab, Antalyaspor and most recently AEK Athens in Greece, has furthered the knowledge of Barnsley Football Club’s new Head Coach who is fluent in an incredible seven different languages.

Morais will take training from Friday morning, preparing the squad for an important Sky Bet Championship clash with Burton Albion at Oakwell on Tuesday evening.

Chief Executive Gauthier Ganaye spoke to barnsleyfc.co.uk after concluding the search for the Reds’ new man.

He said: “We’re really, really pleased to have secured the Club’s number one target from the start of the process. We invited José to the Sheffield Wednesday match and began talks immediately with him and his representatives. To be fully transparent, we ran a fair and full interview process. We spoke to a lot of Head Coaches who were both in and out of employment. The interviewed candidates were all strong contenders, but the unanimous decision was to appoint José who instilled the full board with the belief that he is the right man to lead us up the table, whilst bringing excitement back to the Club with an attacking style and goals for the fans to enjoy.

“We now look ahead to a vital part of the season under Jose’s leadership. He is excited about taking training straight away and installing his own vision on the squad, which in turn has excited the Club and its staff about the remainder of the campaign. We fully believe this is the right appointment at the right time, let’s get behind them all on Tuesday night against Burton and look for a strong finish to the season! Come on you Reds!” 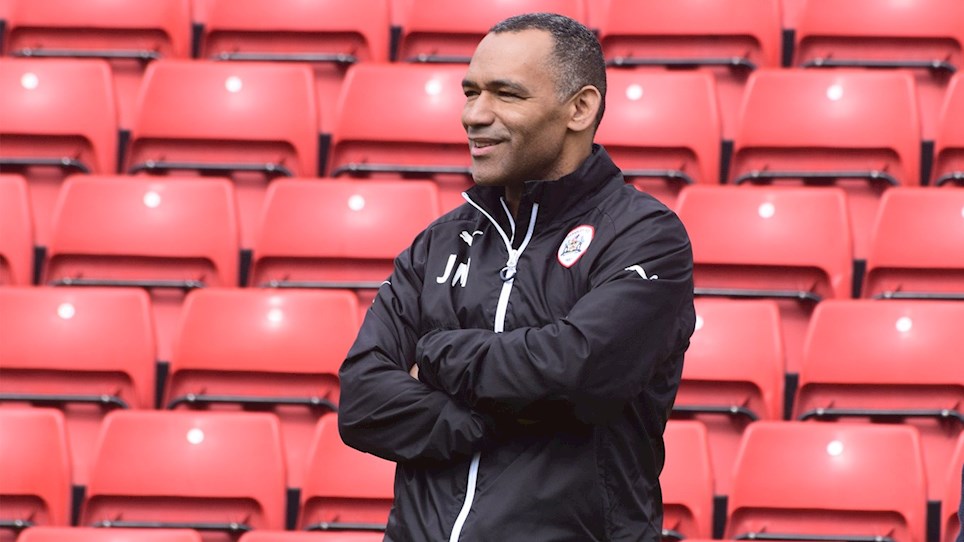 
Barnsley Head Coach José Morais is confident that his side can achieve a positive result in the final game of the season at Derby County. 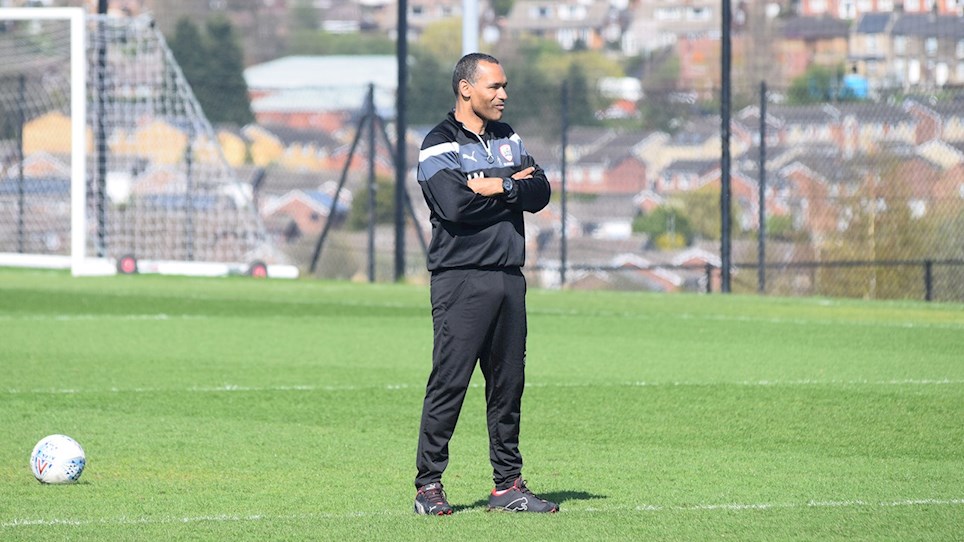 
Barnsley Head Coach José Morais says his side is on course to achieve their targets following Saturday’s 2-0 victory over Brentford. 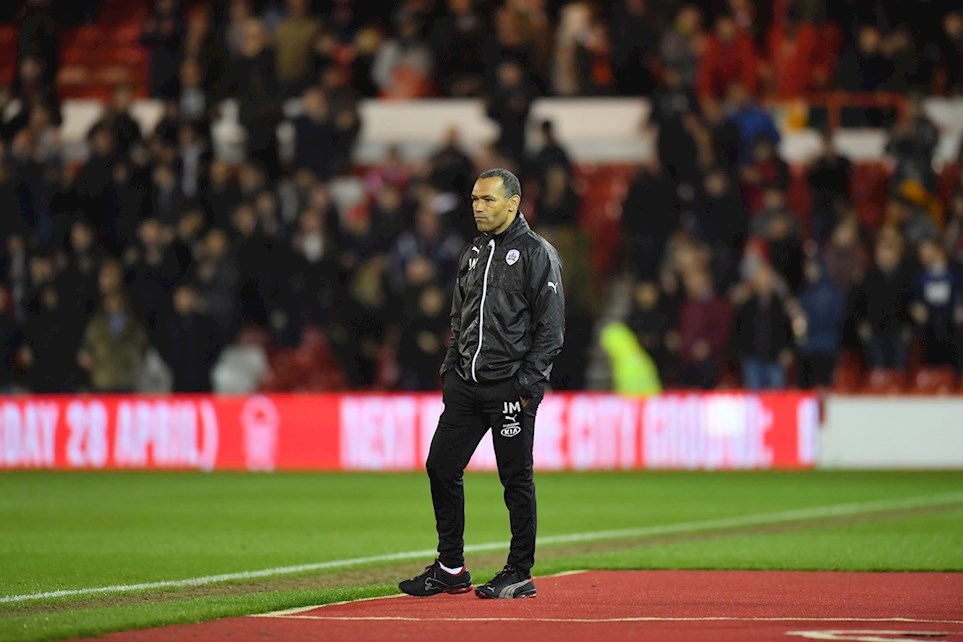 Morais: "It's a big game for both teams."


Ahead of this weekend’s clash with Brentford, Barnsley Head Coach José Morais is looking for a positive reaction from his players following Tuesday’s 3-0 defeat at Nottingham Forest.