Barnsley Football Club are delighted to announce that Head Coach Paul Heckingbottom has signed a new contract at Oakwell.

The 40-year-old will have spent two years at the helm of the Club as of Monday, having been in charge since February 2016. Including caretaker spells at the Club, Heckingbottom has now amassed over 100 matches in charge with some unforgettable memories along the way.

Heckingbottom’s first official game in charge saw the Reds run out comfortable 3-0 winners at Oakwell over Bury FC, in Sky Bet League One. From that game going forwards, his side grew from strength to strength and had a Wembley final already booked to look forward to along the way in the Johnstone’s Paint Trophy, (now the Checkatrade Trophy) against Oxford United. The final saw Heckingbottom guide his childhood side to their first ever trophy at Wembley with a 3-2 victory against their southern counterparts.

Following cup success, it was quickly back to business in the league as an unlikely charge towards the play-offs started to look possible. The Reds had been bottom of the league for a large chunk of the season with the threat of relegation looming, but a dream became reality with a sensational run of victories which lead his side to the brink of the play-offs, going into the last day against already crowned champions, Wigan Athletic. A victory followed, which then brought play-off triumph in the final with a 3-1 win over Millwall making it a remarkable turnaround and two Wembley final wins in just a couple of months.

Heckingbottom’s next challenge was to attack the Sky Bet Championship and along with a solid backroom coaching staff, he set about doing just that. Some fantastic wins throughout the season, with one of the most notable coming away at Villa Park in a 1-3 success on a Tuesday night, his side finished a highly respectable 14th. This defied all the pre-season expectations that the Reds had been tagged with, but from the inside there was always the belief and togetherness.

This season has seen the now 40-year-old working with a large turnover of new players coming into the Club. After explaining to the waiting fans and media that it was ‘time for new heroes’ with 23 signings in the last two windows combined, Heckingbottom and Chief Executive Gauthier Ganaye have rebuilt a side that are so far defying the odds of many again.

The Club are delighted that Paul Heckingbottom has committed his future to the Reds!

A full interview with the Head Coach can be viewed on iFollow Barnsley now.

Chief Executive Gauthier Ganaye spoke exclusively to barnsleyfc.co.uk after securing the Club’s Head Coach on a new and improved deal.

He said: “This is recognition of Paul’s hard work for the last two seasons. Coaching and development is a large part of our model as well as targeting young players so we need to have a Head Coach who embraces this philosophy and knows how to develop these players, while competing in one of the most competitive leagues in the world. This new contract shows his commitment to the project that the Club is embarking on. He believes in the plans we have in place at Barnsley Football Club like we all do.

“I look forward to continuing to work closely with Paul as we go into a really important last few months of the season.” 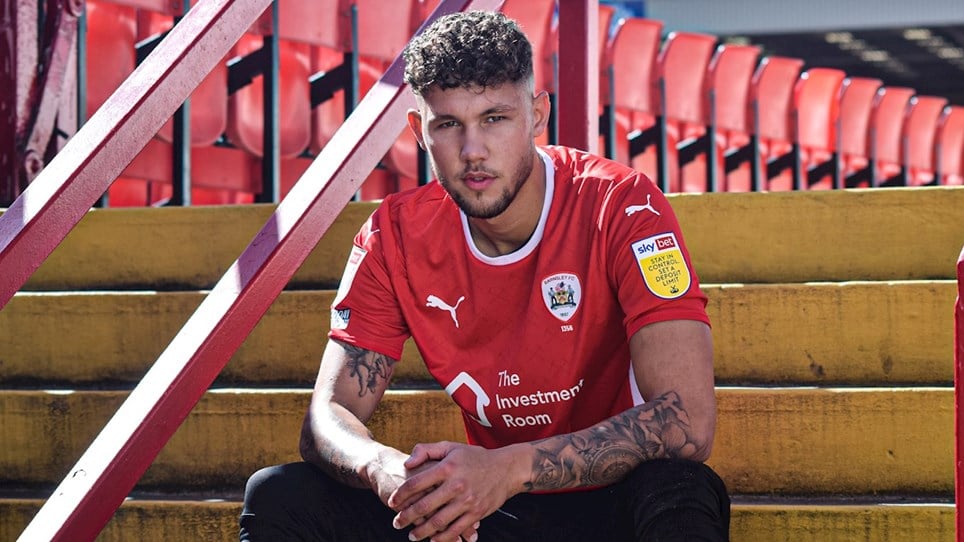