The Caretaker Head Coach gave us his reaction to yesterday's 1-1 draw against Sheffield Wednesday at Oakwell.

Despite the Reds once again dominating a league fixture, it was spoils shared in the South Yorkshire derby with the visiting Owls gaining a somewhat fortunate point.

Stand-in Head Coach, Paul Harsley felt the players gave him everything on the grass in a match Barnsley were on top in, for at least the opening hour.

"It was a well-fought game," he said post-match.

"Both sides battled hard, we knew it would be a tight game, we thoroughly expected it would come down to one goal. But personaly I thought for the first 60 minutes we were the team trying to win it.

"I think after that it just fizzled out a little bit, we couldn't quite keep up the energy and the momentum. But I said to the lads in the changing room, I applaud your efforts, you kept going right to the end trying to win the game but we just couldn't get the win in the end."

The contentious award of an early penalty for the visitors threatened to derail what had been a quick-fire start by the Reds, and whilst Harsley believes his side were hard done-by the officials' decisions yesterday, he reckons the team showed enough about them to start picking up three points regardless.

He said: "I thought ours was a penalty and theirs wasn't. Simple as that really. If he's giving theirs he has to give ours. From what I saw, (Lucas) Joao's took a couple of steps to the left and then fallen over.

"Adam Hammill, I'm not sure why he'd go over there. He's drawn the challenge, the foul, he's gone down in the box as the lad's come across him and it's a penalty all day for me.

"But particularly so if he's giving that first one.

"However, I saw enough out there despite all that to give everyone encouragement moving forwards. There's a really good bunch of lads here and the results will come." 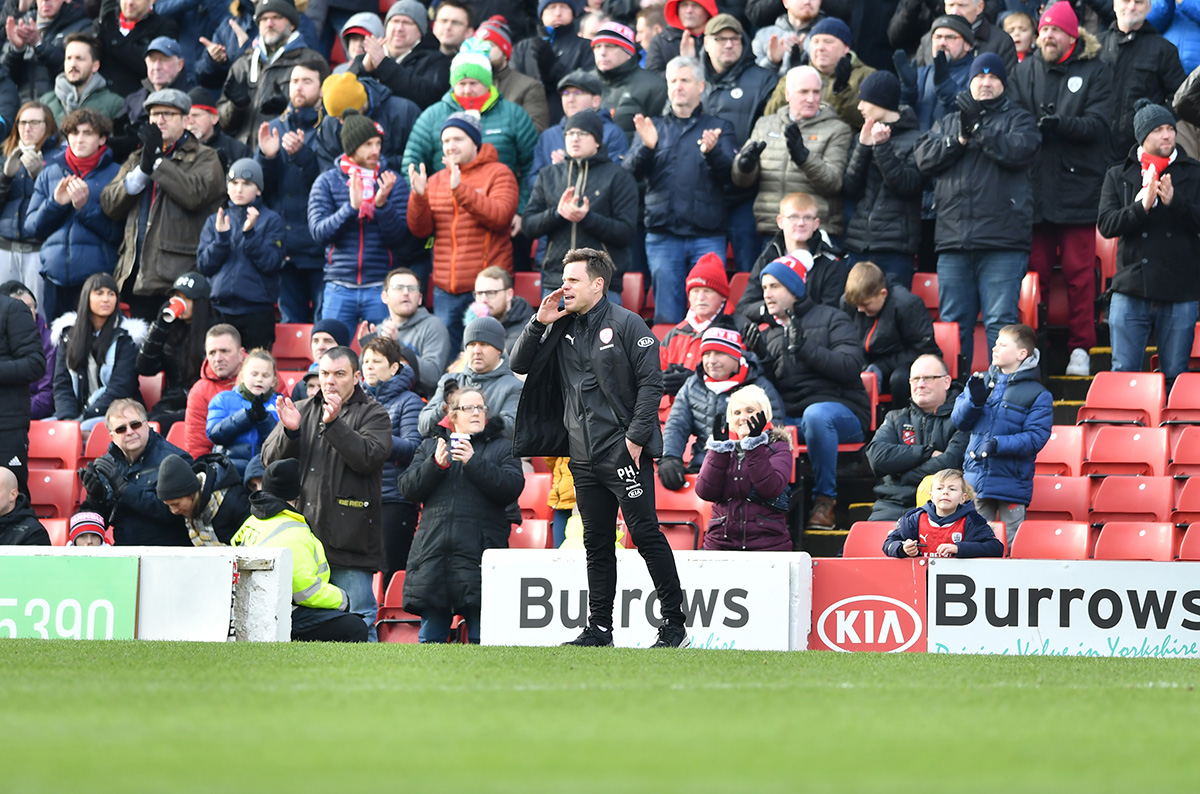 The Reds seemed to struggle to maintain their threat once Lloyd Isgrove and Oli McBurnie were substituted, with both players proving a real handful for the Wednesday backline.

Paul was quick to congratulate both players' performances and explained why he'd made the changes when he did.

"Oli has been outstanding all week in training, he's a real livewire and he's fresh to the club. We knew that he'd be able to link play and draw out their five at the back, and he did that superbly.

"His goal was first class and he was close in the second half too once or twice. But he's not played a lot of football recently and he was cramping up a little bit, he knew he'd run out of steam. But it was a good 70 minutes for him and will hold him in good stead.

"It's the same for Lloyd too really, he's not played any football for a while, but I really like him, I like his dynamism. There was one incident where he's took the man outside, inside and back outside. He was really proactive and energised us.

"But again, we knew he'd not get much further than the hour mark. That change was always in our mind."

The past week has been hard with long hours worked for Harsley and his makeshift support team, but he says he was delighted with the response of everyone at the club, from players to staff and says whilst he was gutted at not getting the victory the performance merited, he was proud to have given his best and enjoyed the experience.

"The players were class, they couldn't have given me more or been any more responsive to what we were asking of them.

"And the staff too, everyone really pulled together in the last few days after what had happened, which we don't need to go over I'm sure.

"But there's great people here and even though it was gutting not to get the win which I felt we deserved, especially for the players, they deserved more out of the game, but despite all that I really enjoyed it and it was an honour to lead this team, this club." 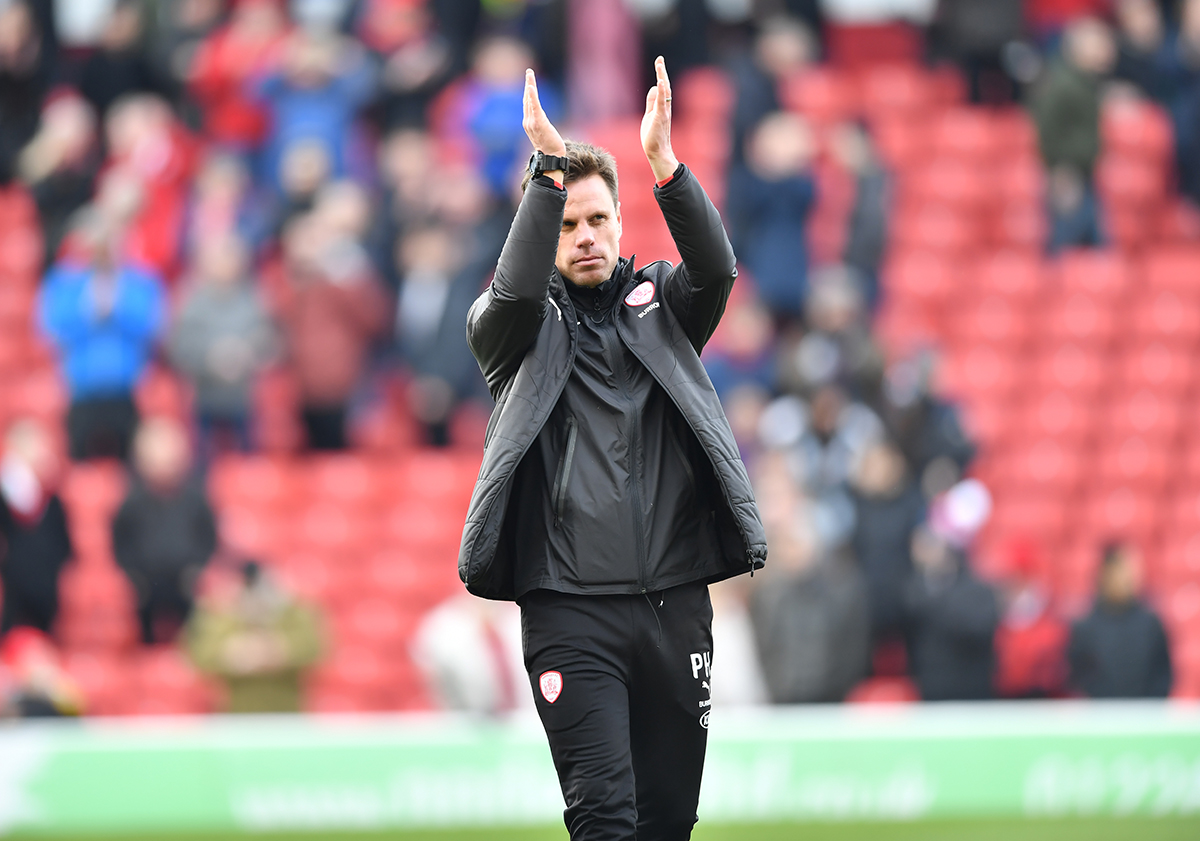