At the age of 39, Paul Harsley amassed nearly 500 senior appearances in football throughout his senior career, which began as a trainee at Grimsby Town in 1995. Although the Lincolnshire born midfielder never played a game at the Mariners, he moved to home town club Scunthorpe United where four successful seasons lead to well over 100 of the appearances on his tally.

A dogged midfielder who could glide from box-to-box, Harsley was well known for not only his flair on the pitch but also his determined, rough and powerful nature when required too, with the ability to give a crunching but fair tackle when needed.

Spells with Halifax Town, Northampton Town, Macclesfield Town, Port Vale Chesterfield, Darlington and finally York City meant that Harsley had experienced a large amount of the Football League during his time as a player, giving him plenty of knowledge and experience before heading into coaching.

Having been at the Club for such a long time and it being his home town, Harsley was given the role of ‘Centre of Excellence’ co-ordinator at Scunthorpe United. He was highly successful in the role, bringing through plenty of youth products at Glanford Park and allowing the Iron to focus on their academy.

In 2013, Harsley accomplished his A Licence in coaching, which meant he could broaden his coaching horizon and branch out into higher roles. In August 2015 he joined Birmingham City to help in the development of academy prospects at St. Andrews. A year in that role and more success followed before Barnsley Football Club moved swiftly to appoint him as the Senior Professional Development Coach, which was to lead the U23s going forward.

A successful 2016 off the pitch accompanied his new role with the Reds, after completing the much sought after UEFA Pro Licence to add to his already growing coaching qualifications.

Harsley has now been tasked with leading the Reds on a caretaker basis until a new Head Coach is appointed, with Barnsley’s Chief Executive Gauthier Ganaye giving the following comment ahead of the match with Sheffield Wednesday at Oakwell: “Paul Harsley knows the Club through and through. He has a sound knowledge of the Club as a whole and the team, which makes him the ideal person to lead us towards what is an important game for the town, the Club and the fans. Let’s get behind them!”

Paul will meet the media at Oakwell on Friday morning, giving his first press conference which will be available to view on iFollow Barnsley. 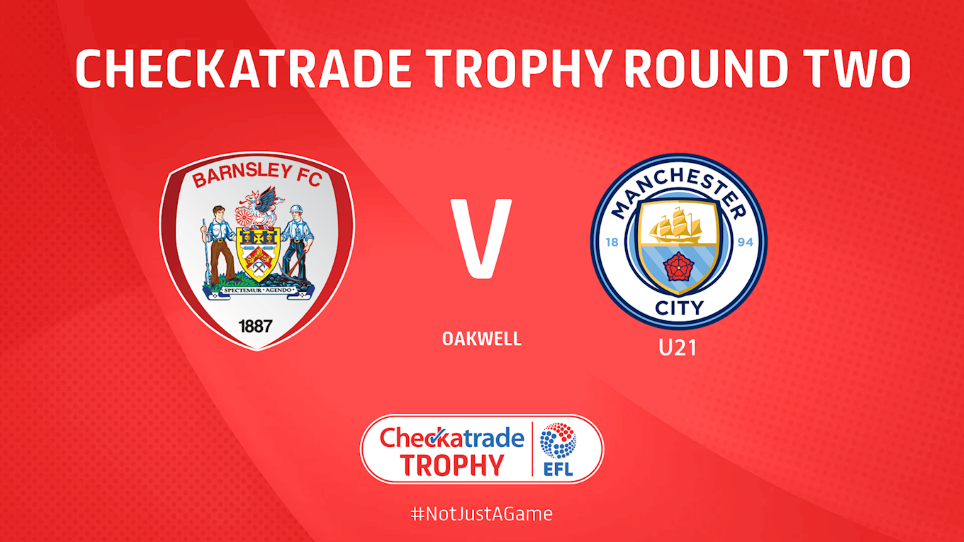 
Barnsley face Manchester City U21s in the second round of the Checkatrade Trophy. 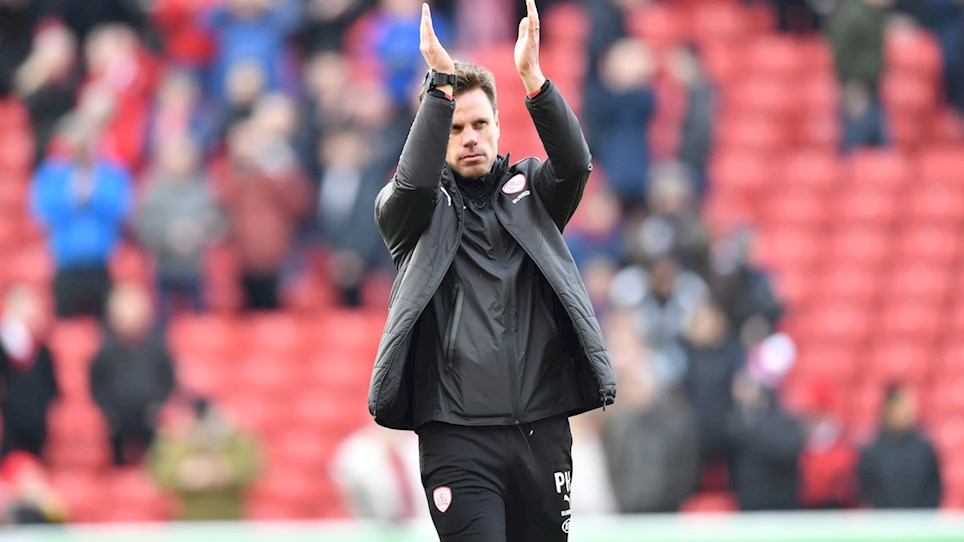 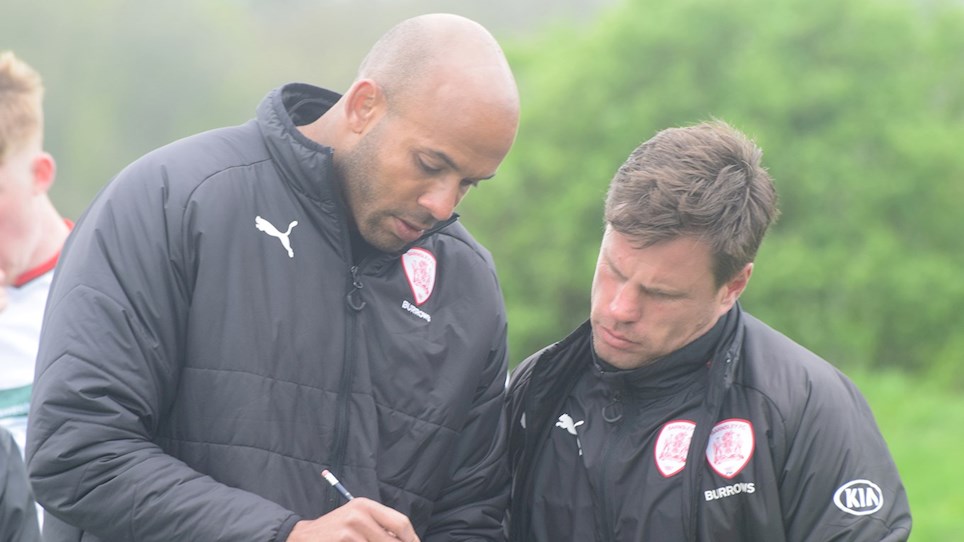 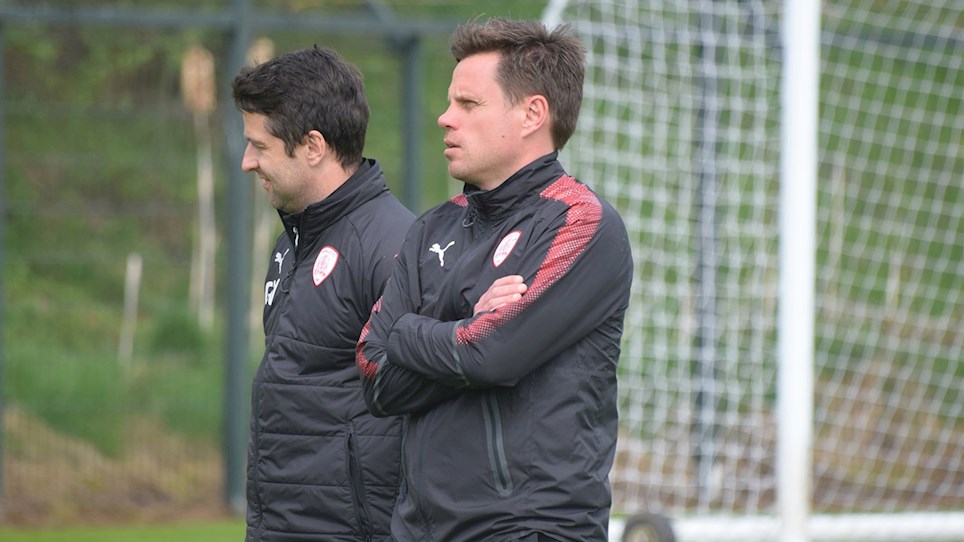 Harsley: "It was only going to go one way."