Barnsley Football Club are delighted to confirm that following the appointment of José Morais as the Club’s new Head Coach, Dimas has joined as assistant.

Dimas turns 49 today [Friday 16th February] and joins the Reds on an 18-month contract to work alongside Morais, whom he accompanied to Oakwell for the recent Sky Bet Championship clash with Sheffield Wednesday.

The former Benfica, Juventus, Fenerbache, Sporting CP and Marseille man will add a further wealth of experience from the highest of levels to the coaching staff with over 400 senior appearances to his name.

As well as all of the European exposure, Dimas has also made close to half a century of appearances for the Portuguese national side adding further knowledge and seeing a different part of the game, having played alongside players such as Luis Figo.

Dimas starts immediately at Oakwell and has participated in taking training already, getting to know the new squad. 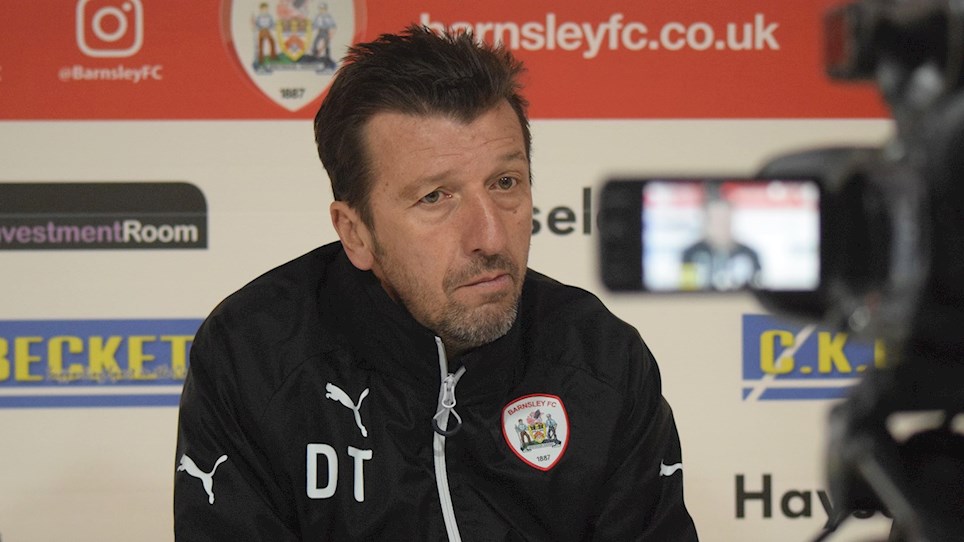 Dimas: "Everyone knows the importance of this game."


Barnsley Assistant Head Coach Dimas insists the side are raring to bounce back from Tuesday night’s defeat at Ipswich Town. 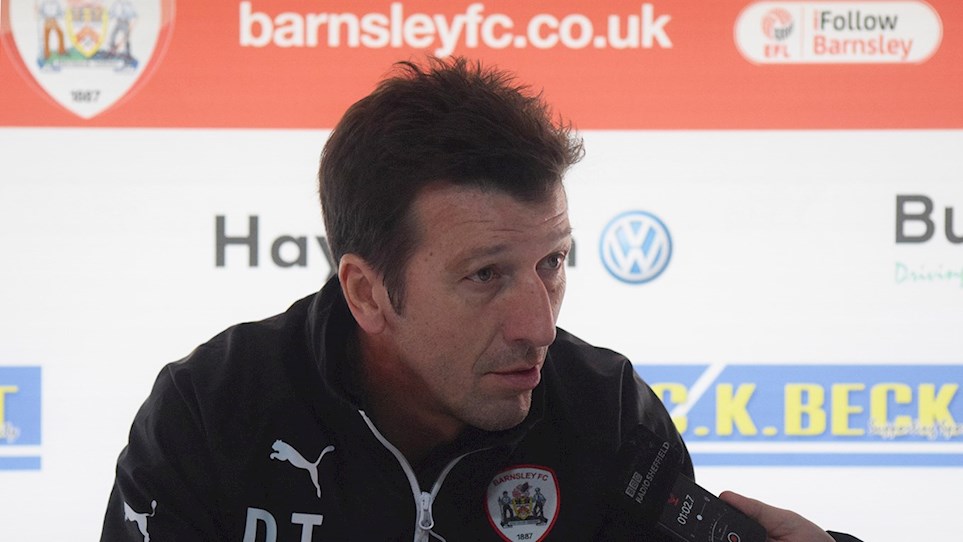 Dimas: “We have a very young squad who are motivated and ambitious."


Barnsley Assistant Head Coach Dimas is pleased with the progress that the team has made in recent weeks. 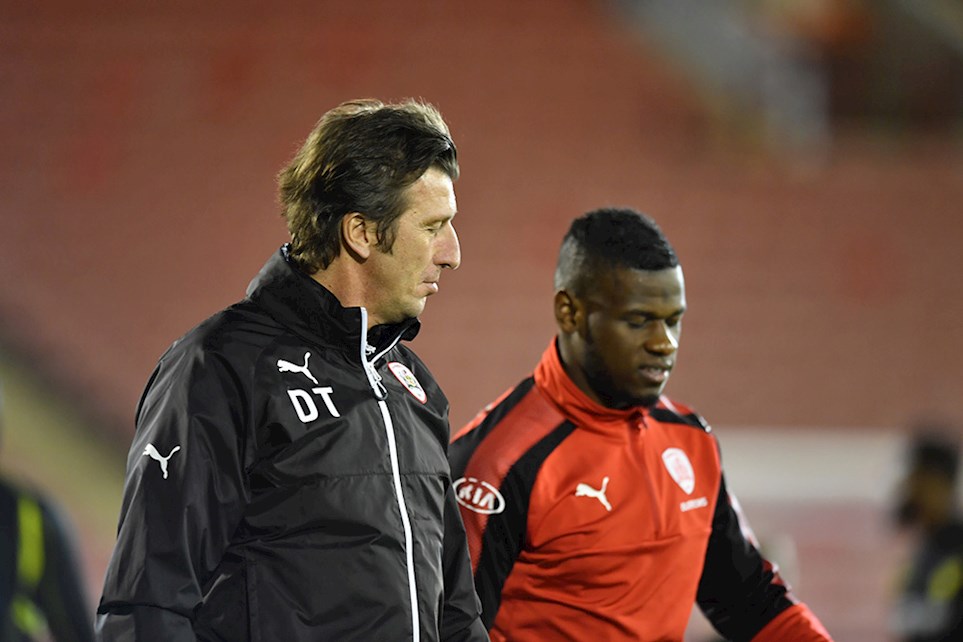 Dimas: "You can always do more."


The Reds are looking to making it back-to-back away victories when they visit Hull tomorrow night, and Dimas today spoke to iFollow ahead of the match.