Our big match preview of our Sky Bet Championship clash with the Brewers at Oakwell.

Having previously worked with José Mourinho at Chelsea, Real Madrid and Inter Milan, Morais brings much-needed experience to the role, and alongside new assistant Dimas, the new man at the helm will look to get off to the best possible start.

The Reds were victorious against Tuesday’s opponents away from home this season, with four fantastic goals – including Joe Williams’ Goal of the Season contender – sealing a 4-2 win at the Pirelli Stadium in October.

Basement boys Burton are also yet to win since the first day of 2018, drawing their last two matches 0-0 and losing their previous five prior to that. They are currently two points behind José’s Reds, who have a game in hand next week against Hull City.

Burton have had a meteoric rise to get where they are in recent years. The Brewers spent the first 59 years of their history as a non-league club, and finally made the breakthrough into the Football League in 2009, winning the Conference Premier title. After five seasons gradually improving in League Two, Burton suffered successive Play-Off heartbreaks, the latter a 1-0 Wembley defeat to Fleetwood Town in 2014.

This disappointment did however spur them on to be crowned division champions the following campaign, and had a quite remarkable solitary year in League One. The Staffordshire side finished second and secured Championship status, despite many predictions to drop straight back down.

Whilst the League Two and Conference championships have been the Brewers’ only professional honours alongside their League One runner-up success, the club spent much of their history as a successful force in non-league. Burton reached the FA Trophy final in 1987, losing out via a replay to fellow Midlands outfit Kidderminster Harriers.

They have reached the 4th Round of the FA Cup, when they faced Burnley in 2011, and have twice made the 3rd Round of the League Cup.

This season’s Carabao Cup saw them pay a visit to Old Trafford, going down 4-1 to Manchester United, who would go on to be eliminated by Lee Johnson’s Bristol City later in the competition. 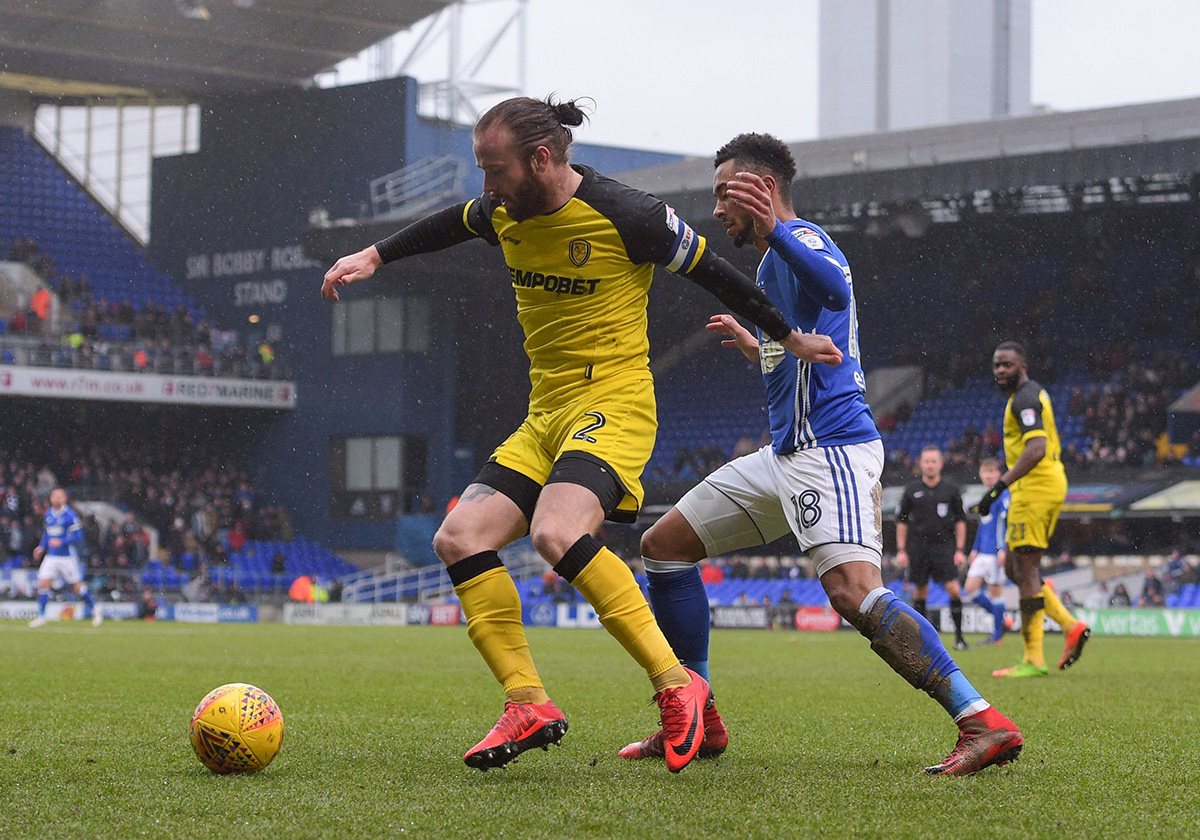 Clough has had to work largely with limited resources at the Pirelli Stadium, and has steadily built a squad capable of going toe-to-toe with their Championship opponents.

Goalkeeper Stephen Bywater has played at Premier League level, and has been heavily relied on to bring vital experience to the team between the sticks. Experience is in fact an attribute that Burton thrive off, with Kyle McFadzean, and Tom Naylor first-choice at the back. John Brayford excels as a wing-back, along with the versatile wide man and attacker Lucas Akins, who tops the team’s assist chart. Tom Flanagan has featured in defence a lot this season, but came off injured a fortnight ago and is likely to still be ruled out. Former Derby County duo Jake Buxton and Shaun Barker provide further defensive options.

Norwegian youngster Martin Samuelsen and veteran top scorer Lloyd Dyer are likely to occupy the wide midfield roles, with teenager Jacob Davenport occupying a holding position, behind two of either Luke Murphy, Jamie Allen or Hope Akpan. Burton like to pack the midfield and play on the counter, which then focuses on their forward men. Former England poacher Darren Bent represents a real high-profile signing for Clough, and is likely to continue as a lone striker at Oakwell. Marvin Sordell and the recently-returned Liam Boyce provide further attacking outlets, with last season’s survival scorer Varney still an option up front or in midfield.

Nigel Clough, now 51, carries a great legacy down from his father, English football legend and European champion Brian. Nigel himself has had an illustrious career as both a player and a coach, having been Burton’s player-manager and representing them for decade as both a forward and midfielder, following spells at Nottingham Forest, Liverpool and Manchester City and winning 14 England caps.

Clough returned to the Pirelli in December 2015 after the departure of Jimmy Floyd Hasselbaink, reunited with the club after leaving for Derby County halfway through the Brewers’ last campaign in non-league.

Just under five years with the Rams then saw Clough move on to Sheffield United in 2013, where he spent two seasons before his ‘homecoming’ and immediate promotion from League One. 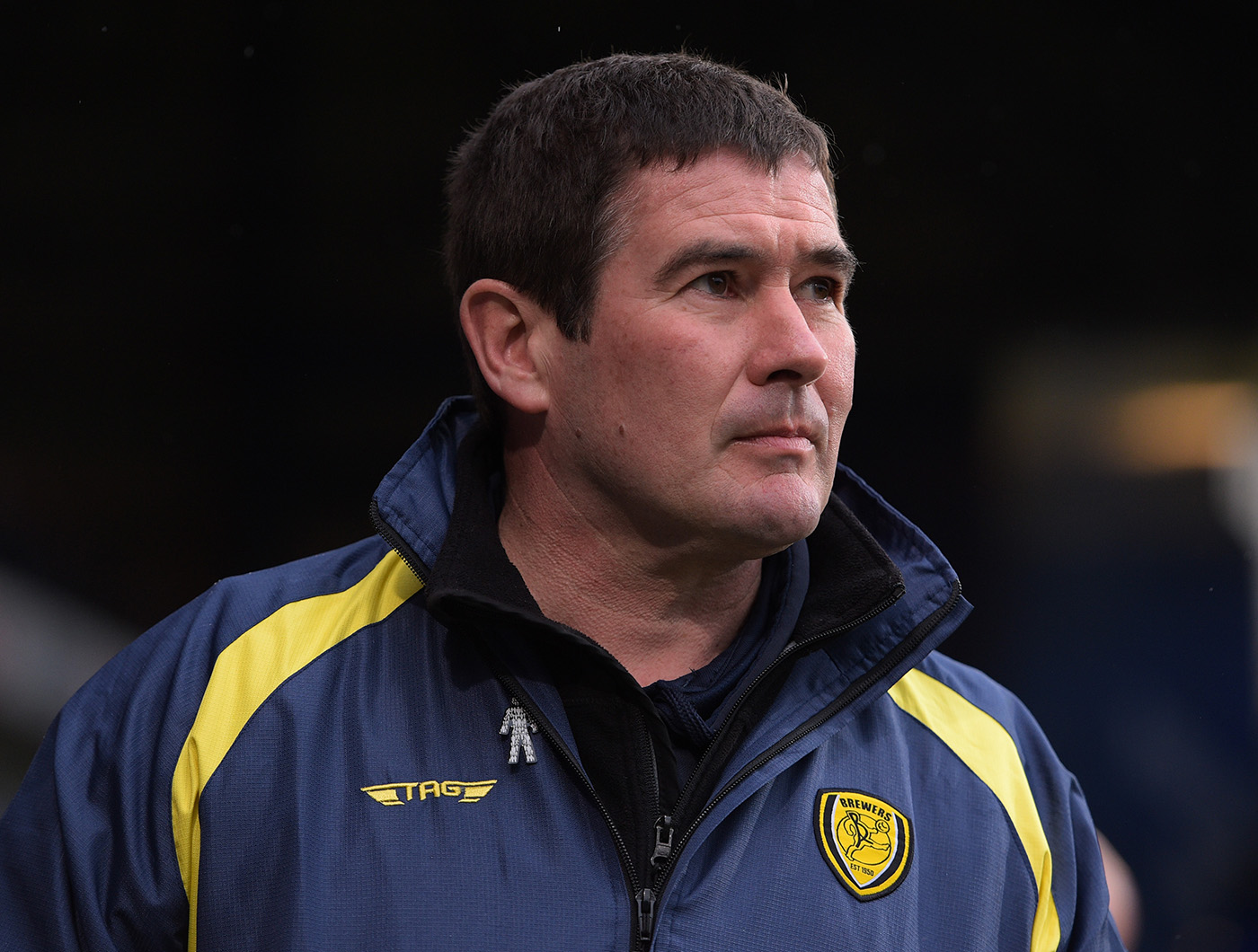 The Reds have only faced Albion six times in their history, but have never lost. The first ever meeting between the two clubs was an FA Cup tie at Oakwell in November 2014, a match we routed 5-0. Two more wins and three draws have followed, including this season’s thriller at the Pirelli. No clash between the sides has yet been so vital to both clubs as they look to get points on the board to secure Championship status for next season.