Here's our big match preview as the Reds take on Blues at St Andrew's in the Sky Bet Championship.

Jose Morais’ Barnsley side face another stern test this Saturday afternoon as they travel to St. Andrew’s to face Birmingham City who hover just above the Reds in the table.

Both sides are looking to improve on midweek blows, with the Reds recovering from a 2-1 home defeat to league rivals Burton Albion, and Steve Cotterill’s Blues seeking to respond to a 5-0 hammering at the hands of Brentford.

Birmingham looked to be hitting a good vein of form with just one defeat in eight in all competitions between late December and early February, but have recently been pegged back by four successive defeats including an extra-time FA Cup replay loss to Huddersfield Town. 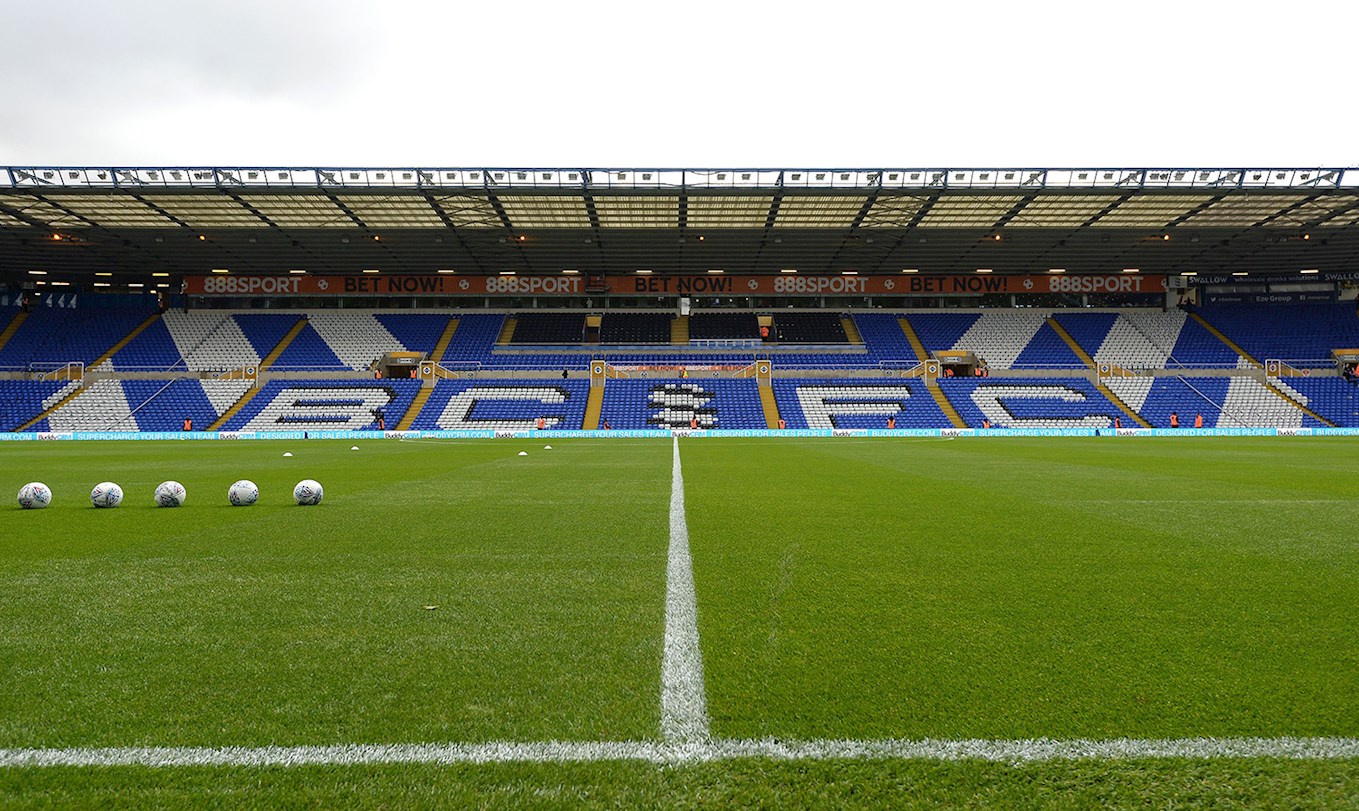 Birmingham City have been a Championship club for the past seven seasons, after suffering relegation from the Premier League after their latest two-year spell in 2011. Notably, their drop coincided with League Cup success earlier in the 2010/11 campaign, with Obafemi Martins’ late winner seeing the underdogs beat Arsenal 2-1 to lift the trophy. Consequently, the Blues qualified for Europe in their first season back in the Championship, in which they were eliminated in the Europa League group stages. Their hopes of an immediate top-flight return were extinguished by Blackpool in the 2012 play-off semi-finals, and unfortunately for the Midlands men that is the closest they have come.

The Blues dramatically escaped relegation to League One in 2014 after Paul Caddis’ last-minute equaliser at Bolton Wanderers on the final day of the campaign, and have since re-established themselves as a second-tier side.

Birmingham have experienced a good cup record down the years, with their 2011 triumph adding to their first League Cup in 1963, and runner-up medals in 2001. They have also reached the FA Cup final twice, in 1931 and 1956 – and enjoyed a total of 12 promotions thus far into the top division. 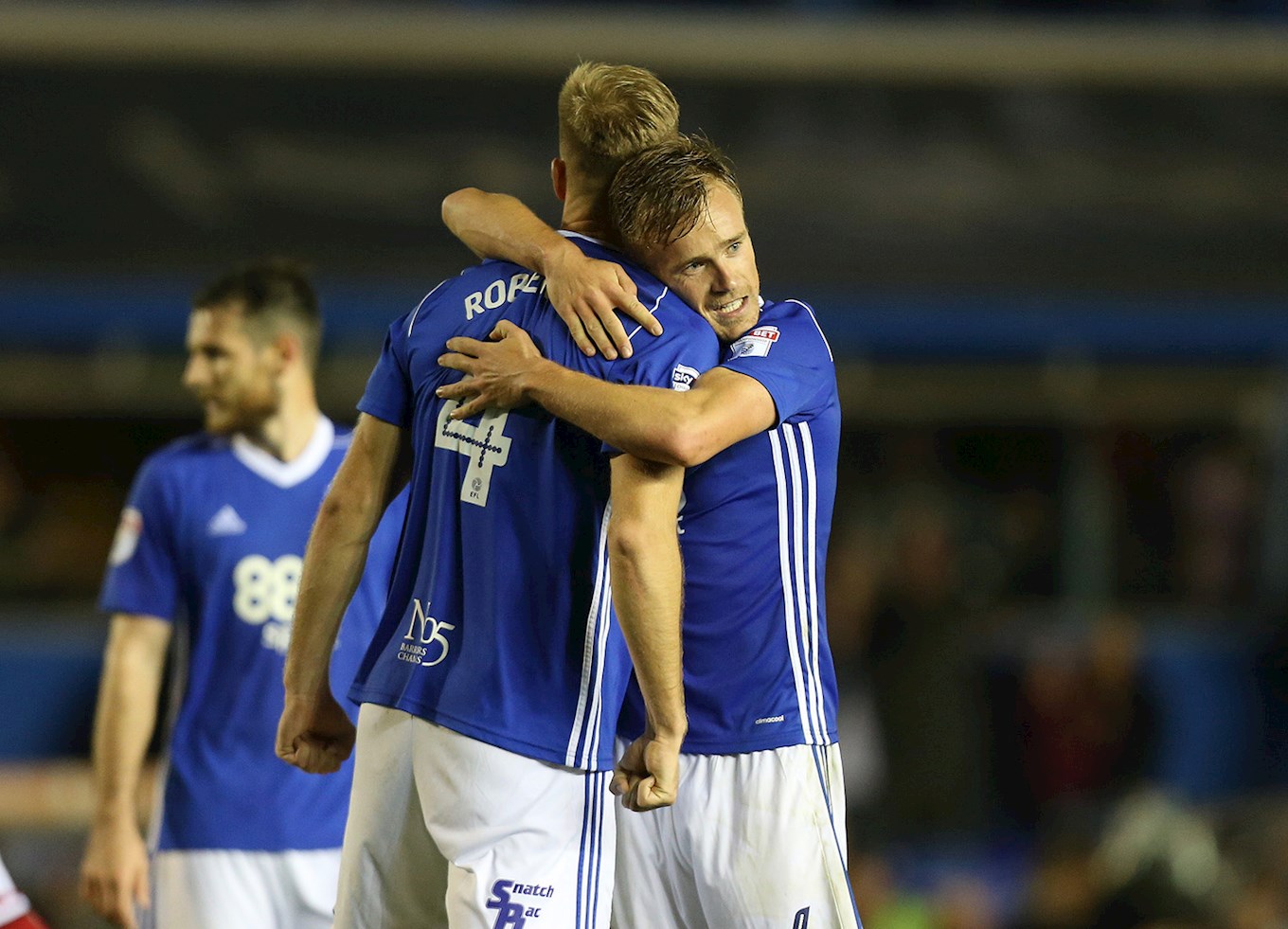 On paper, the Blues have a very capable squad. A goalkeeper long discussed for England, David Stockdale was a great buy for Birmingham last summer after winning promotion with Brighton. He has previously been backed up by former Manchester United stopper Tomasz Kuszczak, although Connal Trueman has been on standby of late. In their last match at Brentford, at the back, Frenchman Maxime Colin and Arsenal loanee Cohen Bramall filled the full-back slots, with Harlee Dean partnering ex-Reds skipper Marc Roberts in the centre – who will have fond memories of his time at Oakwell. The back line could be likely to be altered by Cotterill, after their heavy midweek loss at Griffin Park. Bramall’s parent-club teammate Carl Jenkinson is a further option at right-back, and Maikel Kieftenbeld is pushing for a return either in defence or midfield. Senegal international Cheikh N’Doye and local hero Craig Gardner could again be in contention in the middle of the park with Jason Lowe, with tricky wide man Jacques Maghoma and on-loan Chelsea youngster Jeremie Boga starting on the flanks in the week. The midfield area is where Birmingham can excel, with gifted attacking players Che Adams and the highly-rated Jota able to cause problems from behind the striker. Sam Gallagher could again be Cotterill’s lone front man, although Lucas Jutkiewicz can deputise with Isaac Vassell out since October. Also currently on the sidelines are Jonathan Grounds and David Davis, who have been the two most regular players for City so far this season.

Steve Cotterill is an experienced head at Championship level and returned to St. Andrew’s in October, after some time away from the club following his spell as first-team coach under Harry Redknapp.

Cotterill’s first managerial job was with Irish club Sligo Rovers, whom he joined in 1995. He has since gone on to manage the likes of Stoke City, Burnley and Portsmouth, and more recently Nottingham Forest.

The Cheltenham-born former striker’s playing days peaked at Burton Albion in the late 1980s, and his coaching career has so far been rather decorated. Cotterill, now 53, has won champions’ medals in League One, League Two and the Conference (National League), as well as a Football League Trophy and an FA Trophy. His next task, keeping Birmingham City in the Championship. 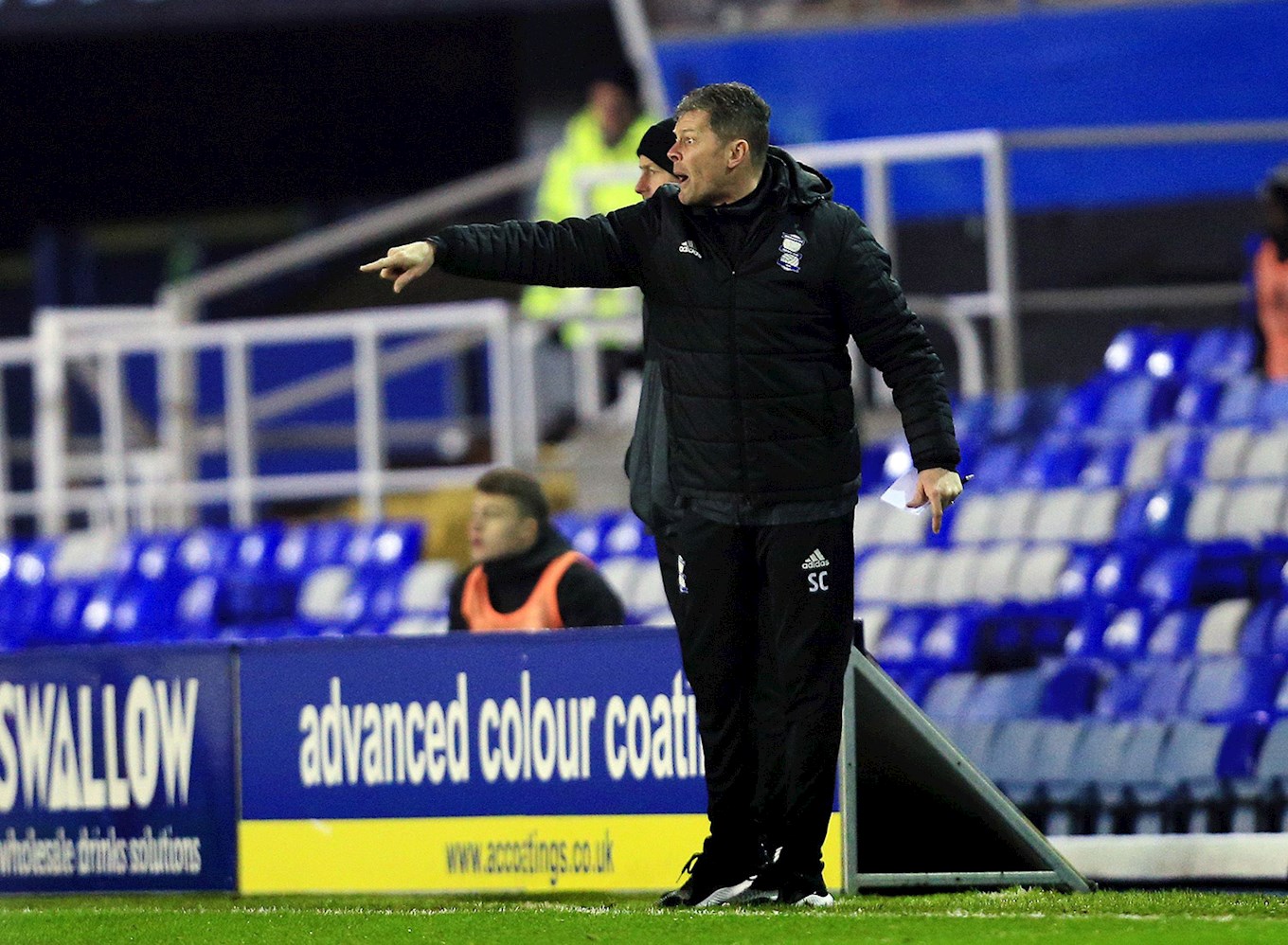 Barnsley and Birmingham have previously met a total of 80 times, with the Reds winning 23 of these matches. Among those have been some memorable away victories, comprising a 3-0 success last time out at St. Andrew’s, and a 5-0 thumping in 2012. The most memorable must though be the 4-0 victory in 2000 in the Play-Offs.

Jose’s men are unbeaten in their last four clashes in this fixture, including a 2-0 win in the reverse at Oakwell, and the incentive for three valuable points this weekend is huge.