A 4-2 victory over Southend United saw the Reds into the third round of the competition.

Head Coach, Daniel Stendel thought his side were deserved winners when he spoke to the assembled media after the game.

“It was a good performance,” he told us.

“We controlled most of the game, we deserved it and I think the better team won.

“I am glad that we don’t have a replay because we have played a lot of games in the last weeks and we have a lot more to play in the next weeks.

“I nearly had a heart attack when I thought Southend had made it 3-3 but I am glad that the referee did not give it for offside or handball.

"We worked hard and I'm pleased for my players.”

Barnsley will now go into Monday night’s third round draw, and will be hoping for a glamour tie.

The Head Coach believes winning is everything, no matter which competition his side are playing in.

He also explained why he wants Liverpool in the third round.

“I want us to win every game and this was an important game for us, a Saturday game, a game we could win and we played it how we planned,” said Stendel.

"It is Andreas Winkler's birthday, so we want Liverpool for him in the next round, I know that's what he wants.”

The Reds secured the victory with ex-Southend loanee Cauley Woodrow grabbing a brace on his return to Roots Hall.

And the gaffer was full of praise for his hotshot striker who has now scored five goals in his last five games.

“It is good that Cauley scored,” Stendel admitted.

“We have two strikers who are scoring a lot at the moment and it is not easy for the opposition.

"I hope this continues.” 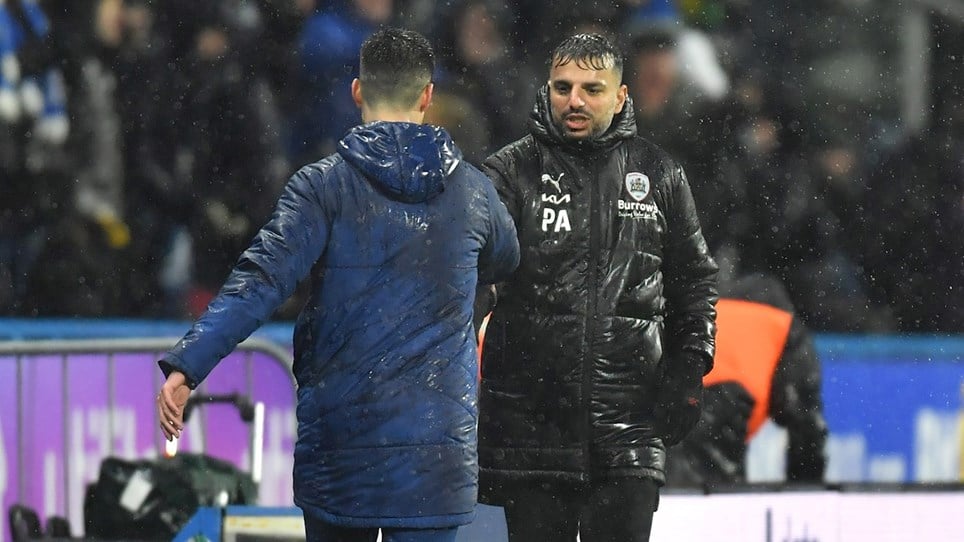 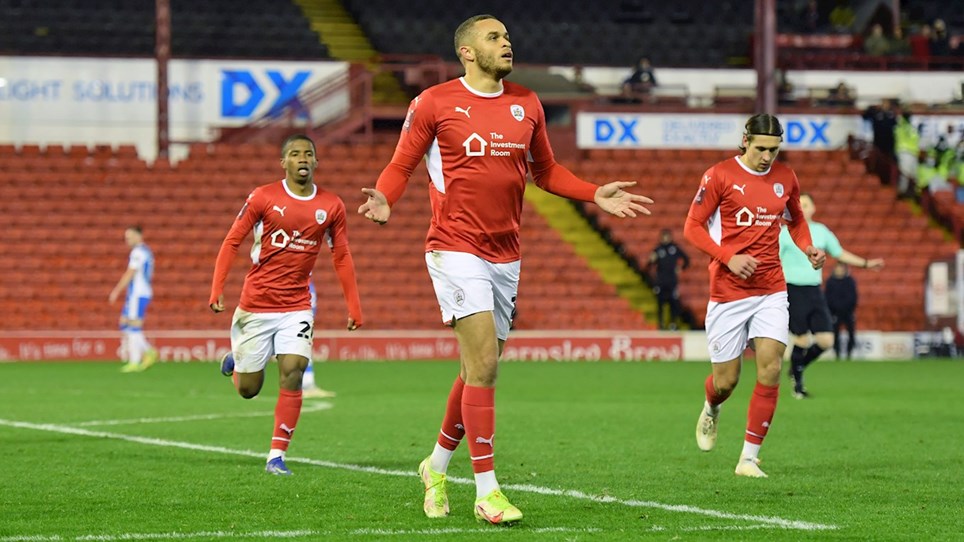