The Reds welcome Pompey to Oakwell this weekend and we've got it covered here with your big match preview!

It's a big weekend for the Reds, looking to recover from back-to-back defeats in Sky Bet League One, up against this season's frontrunners, Portsmouth who currently sit proudly at the top of the table.

After a somewhat cruel defeat two weeks ago on Wearside against Sunderland, Daniel Stendel's side were beaten again on the road last weekend at Wycombe in a performance that the Reds' Head Coach labelled both 'disappointing' and 'frustrating'.

With six points missed out on, the Reds are now down to sixth in the league standings and with the next few weeks about to see Barnsley up against some of their nearest rivals in the battle for promotion, it's imperative that Stendel's men respond accordingly back on home soil. 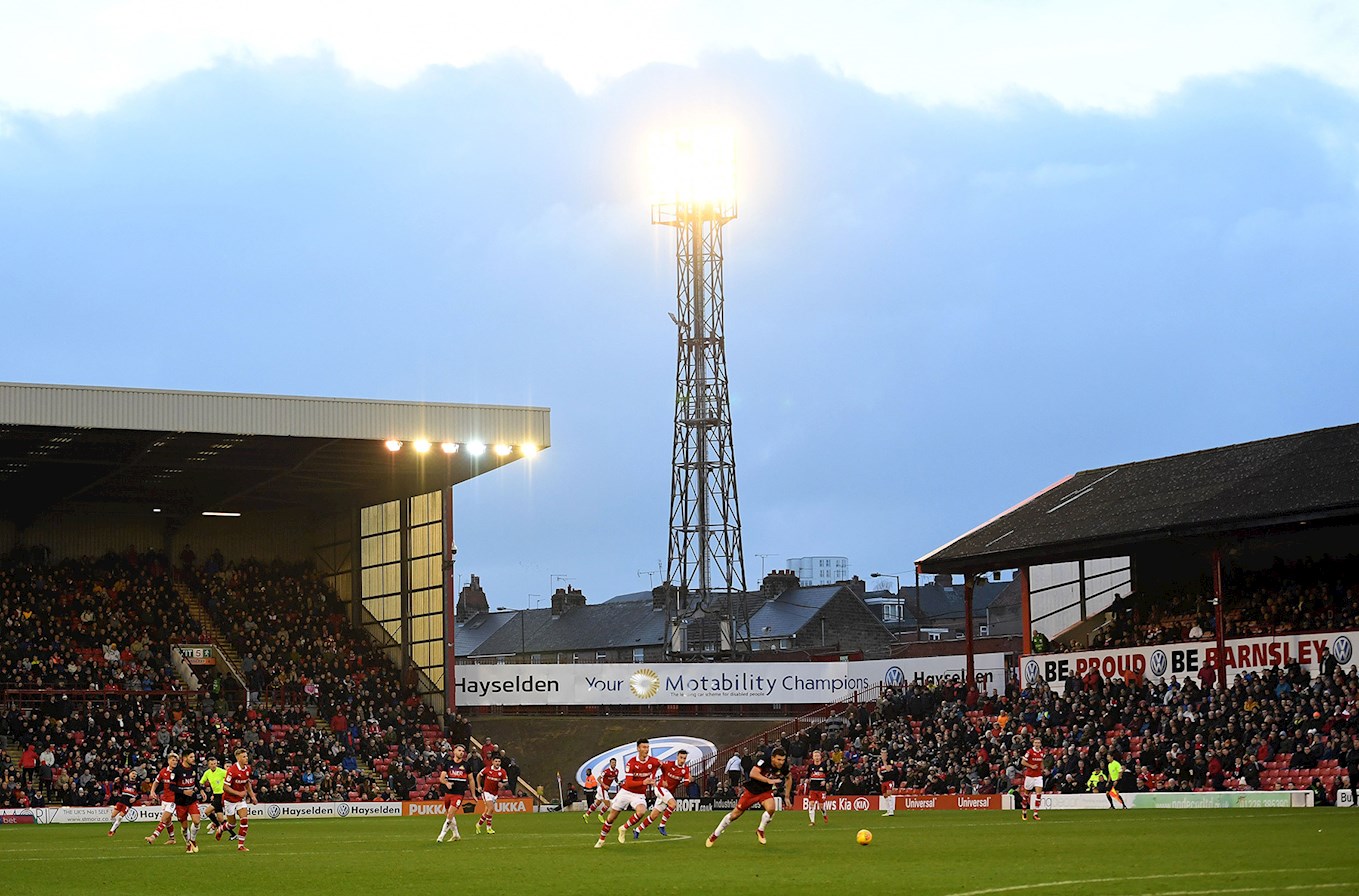 Oakwell has proven comforting indeed this season, with the Reds unbeaten in normal time across 13 fixtures, league and cup. Indeed, you've to go right back to March 17th (against Millwall) for a Barnsley home defeat. That afternoon was terribly cold, with snow pounding the stadium throughout. Some nine months down the line and weather forecasters are suggesting the white stuff might well fall again upon Oakwell.

The Reds' coaching staff will be hoping defeat stays away, that's a given. During the week, Assistant Head Coach, Andreas Winkler discussed recent results during his pre-match press briefing, looking ahead to the challenge of facing the league leaders. You can watch both his and midfielder Cameron McGeehan's press conference videos over on iFollow Barnsley.

Former Luton Town man, McGeehan suffered a broken leg against Pompey in January 2017, an injury that ruled out an earlier move to Oakwell. He discusses that incident, naturally, while assuring supporters that the Reds are keen to put recent disappointments behind them when the high-flying visitors pitch up this weekend.

Saturday's opponents are having a superb season thus far. Six points clear in Sky Bet League One, 12 points ahead of the Reds going into this one.

They are however, coming off the back of a very rare defeat this season. Beaten at Fratton Park by Charlton in midweek, Kenny Jackett's side will be looking to bounce back from what was just their second league loss of the campaign.

A side packed with attacking talent, Pompey have goalscorers throughout their ranks. Whether it's the experienced Brett Pitman and Joe Mason, or the youngsters such as Ronan Curtis and Jamal Lowe, the division's pace-setters will be a real threat from all areas on Saturday afternoon.

Portsmouth manager, Jackett is a man who has been there, done it and bought several t-shirts during a long and successful career in management.

22 years as a manager now, he's guided both Wolves and Millwall to promotion from this division, as well as taking the latter to an FA Cup semi final in 2012.

Jackett suffered League One playoff heartbreak as Swansea City manager when his side were beaten on penalties by the Reds in Cardiff back in 2006. 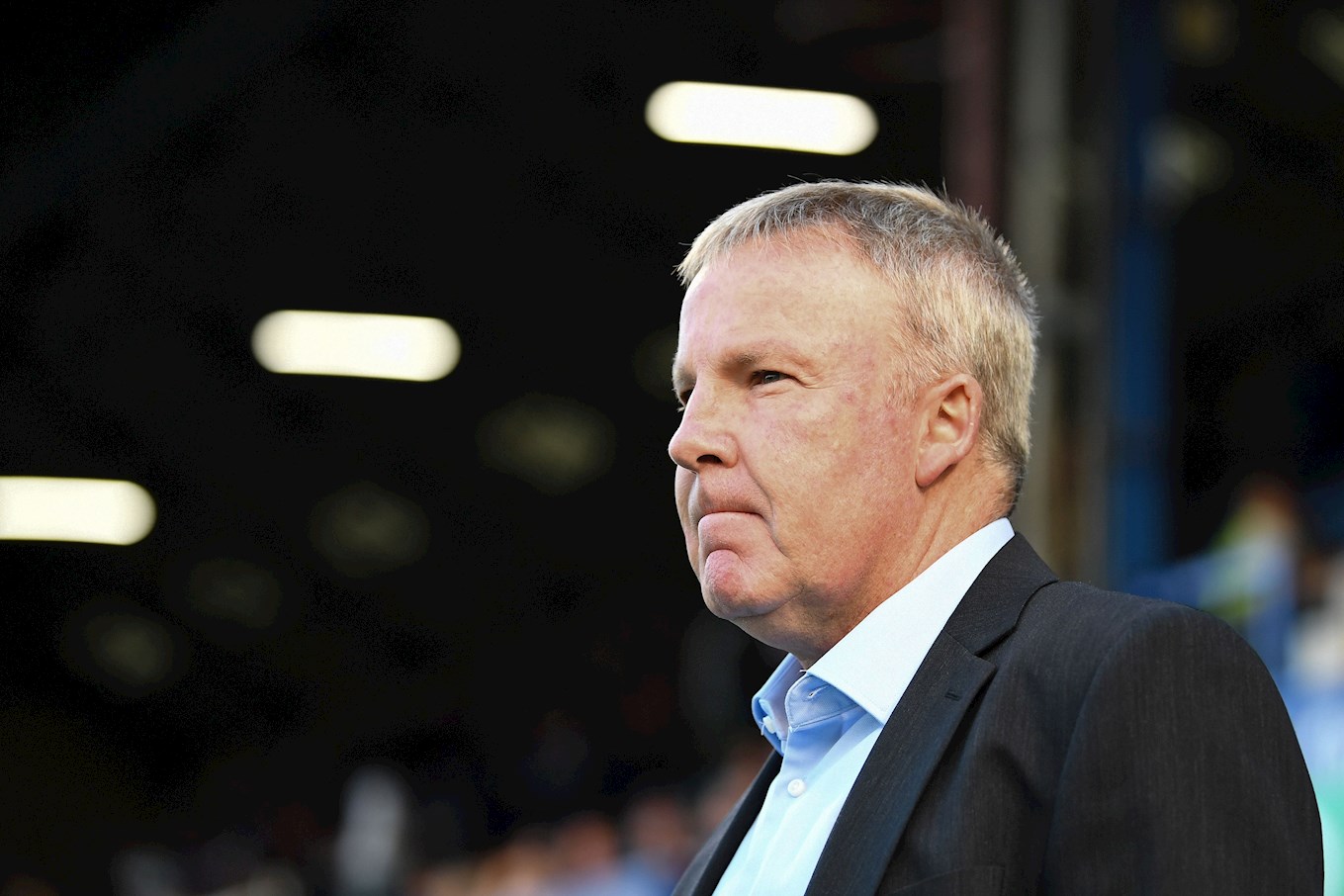 It's six years since the two sides last locked horns. It was a Sky Bet Championship meeting, a 2-0 victory for Barnsley thanks to Jim O'Brien and Matty Done goals.

You have to go back to 2001 for a Pompey win on Oakwell turf. That was a sensational evening for the away side - a 4-1 victory in which Croatian legend Robert Prosinecki put on a majestic display that is still remarked upon to this day.

In August of 1999, the Reds put nine-man Portsmouth to the sword. A 6-0 thrashing at Oakwell that saw rare goals for Matty Appleby and a Darren Barnard wonder-strike.

Barnsley emerged victorious in the first ever meeting of the two clubs - a 1-0 home victory in the 1907 FA Cup. 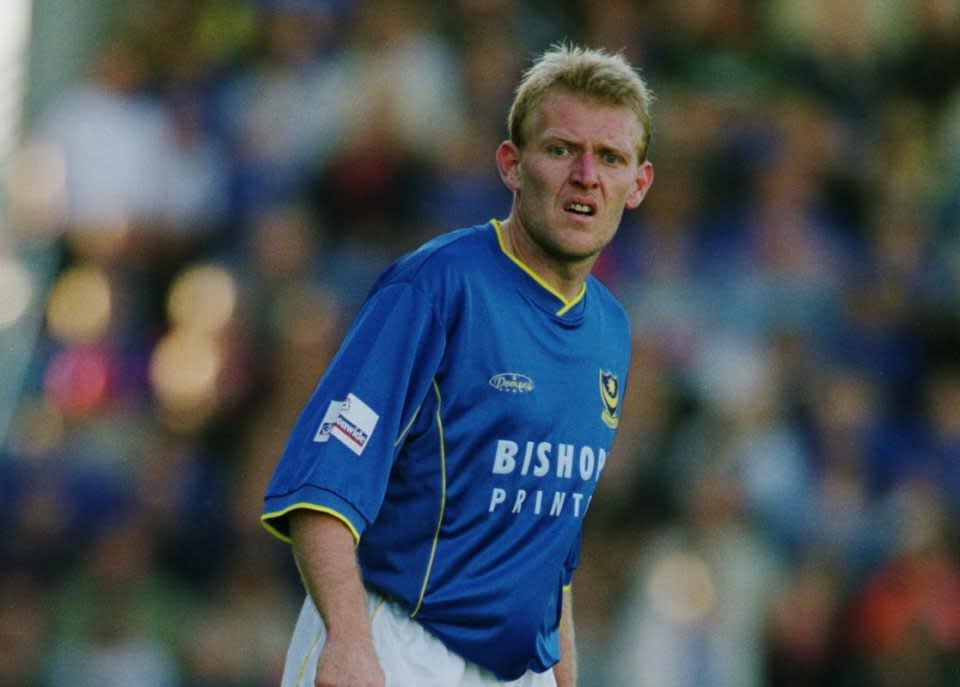 Tickets for this game remain on sale at their cheapest up until 5pm in-store, and midnight online.

If you can't get to the match, we will as always be bringing you LIVE and uninterrupted commentary from Oakwell on iFollow Barnsley.