The Reds returned to winning ways with a victory at the seaside and goalscorer Cameron McGeehan felt his side's performance warranted the three points.

Popping up at the far post in the 59th minute to nod home what would be the winning goal, McGeehan was naturally delighted to be going back to Barnsley with a precious result in the bag.

"We needed to win as a team because we've been on a bit of a bad spell for us. But a good performance last week and a good away display here, backed by our travelling fans, it's a positive step for us.

"It was a difficult pitch but we played our game and it's great to take three points going into the Christmas period."

Despite the state of the playing surface at Bloomfield Road, McGeehan felt his side continued to play their own game and deserved the rewards that a victory brings.

He told us: "I thought we played some good stuff out there regardless. The goal itself came from a good bit of play.

"This is what the league is all about, you've got to come to tough places like this and get the three points and that's what we've done."

Grabbing his second goal of the season, the former Luton Town midfielder has had to operate in an unfamiliar role, deeper in midfield since Kenny Dougall's injury.

But he was able to get up and down the park all afternoon against Blackpool, defending his own box at key moments and driving forward at the other end.

In a man of the match display, he was in the right place at the right time to connect with a deflected Brad Potts cross after a lung-busting run from his own half to send the Reds fans behind the goal into raptures.

"I think Kieffer (Moore) got a little nick on the cross on its way through, but you know, I've got a bit of a trademark on that kind of run.

"It's not happened as much while I've been here as I'm often asked to play a bit deeper, but in recent weeks the gaffer has said to me to push on a bit more and get into the box, and today I've reaped the rewards of that, as have the team."

Ahead of the festive fixtures, Cameron wanted to thank the Reds supporters for their tremendous backing so far this season and promised that the players and staff at the club will be giving it their all to reward them with more victories throughout the campaign.

"The fans have been amazing this season," he stated.

"They come away from home every week in their numbers, especially at a place like this with no atmosphere, it's massive for us, having the fans onside and with us.

"It's the same at Oakwell. It's been like a fortress and all the lads love playing there and when the fans are behind us it's a tough place for teams to come to.

"It's that old cliché of being a 12th man, but it's a fact and very important to us." 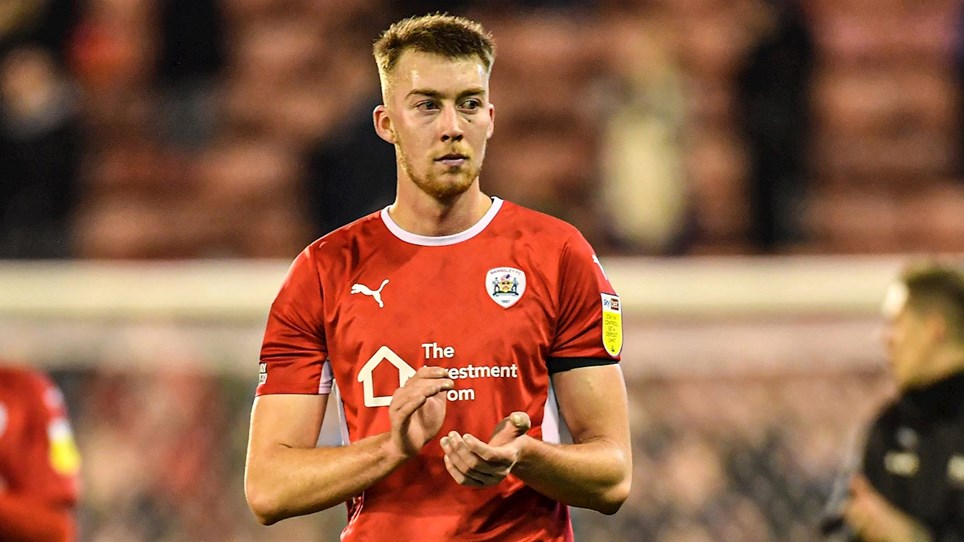 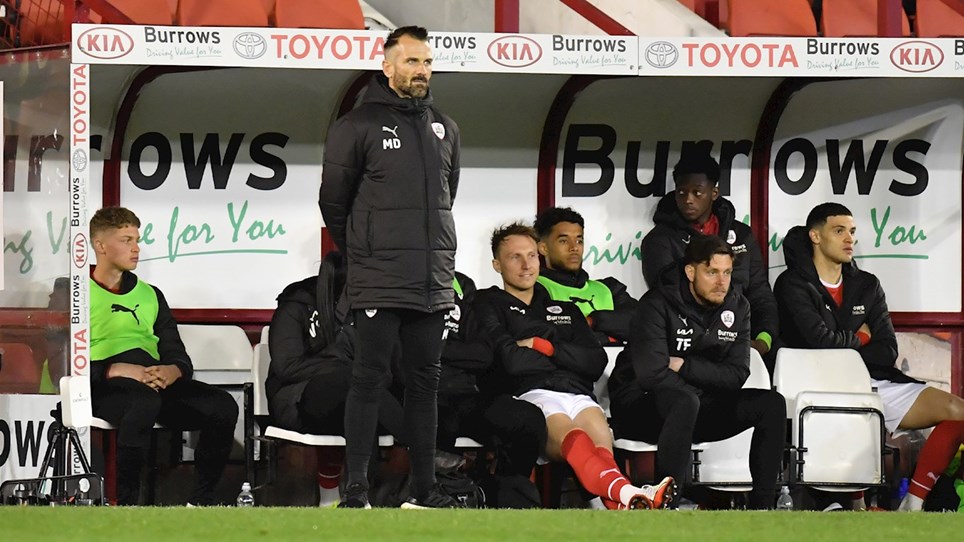