The Reds kick off 2019 at Kenilworth Road with a New Year's Day trip to fellow promotion-chasers, Luton Town and we've got it covered with your big match preview.

After putting a wonderful finish on 2018 with Saturday's 2-1 victory over another promotion rival in Charlton Athletic, Daniel Stendel's Reds side have the long journey to Luton on New Year's Eve, in preparation for a clash against the EFL's in-form side a day later.

That win at the weekend was the third in succession for Barnsley and lifted the Reds into 4th spot in Sky Bet League One and right back into automatic promotion contention.

Outstanding goals from Brad Potts and Mamadou Thiam took all the plaudits, but the performance in general was akin to early season displays that saw the Reds labelled the team to beat. 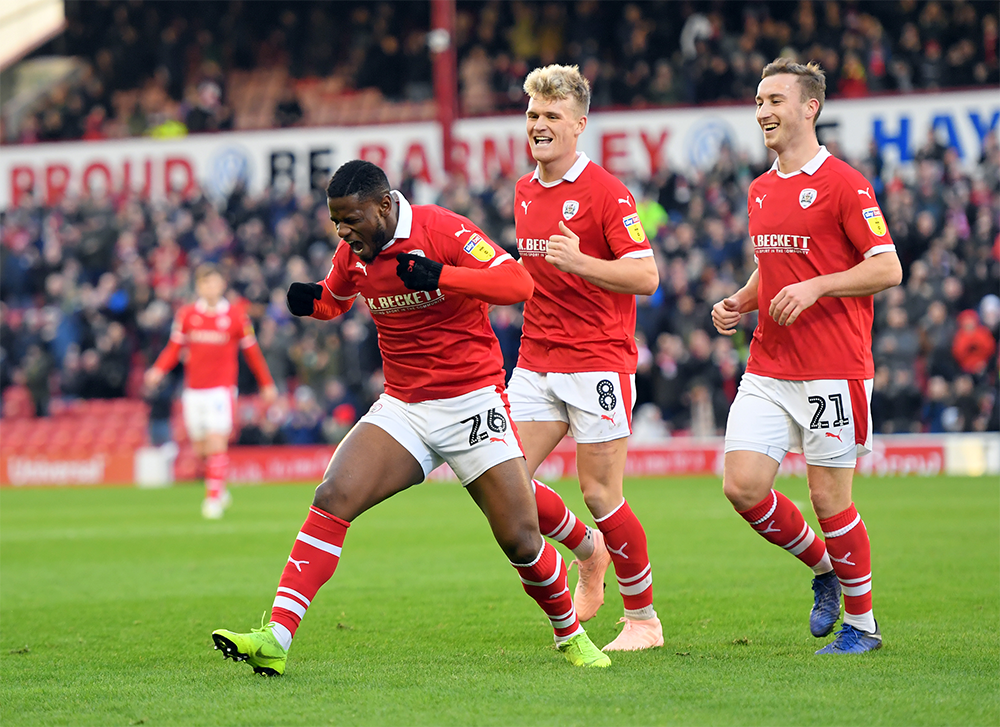 With only Jack Walton and Kieffer Moore missing through injury against Charlton and the latter likely to be back in the squad for the New Year's Day meeting with The Hatters, Stendel is blessed with choice right now after navigating his Reds side through the hectic Christmas schedule.

Tuesday's hosts are flying. Led by Nathan Jones, Luton are enjoying their first season back in the third tier after a 10-year absence, and currently the in-form team in the whole of the EFL.

2-0 down at the weekend away at Walsall, their incredible run looked set to end, but a last minute Kazenga Lua Lua strike grabbed them a deserved point ahead of New Year's Day and a meeting with the Reds, the last side to beat them.

Since that 3-2 victory for Barnsley against Luton at Oakwell, The Hatters have won 10 of their next 12 games without defeat.

Looking at their results, Luton have failed to beat any of their rivals in the top six, but they've seen off pretty much everyone else and a couple of former Reds players have been instrumental in that. 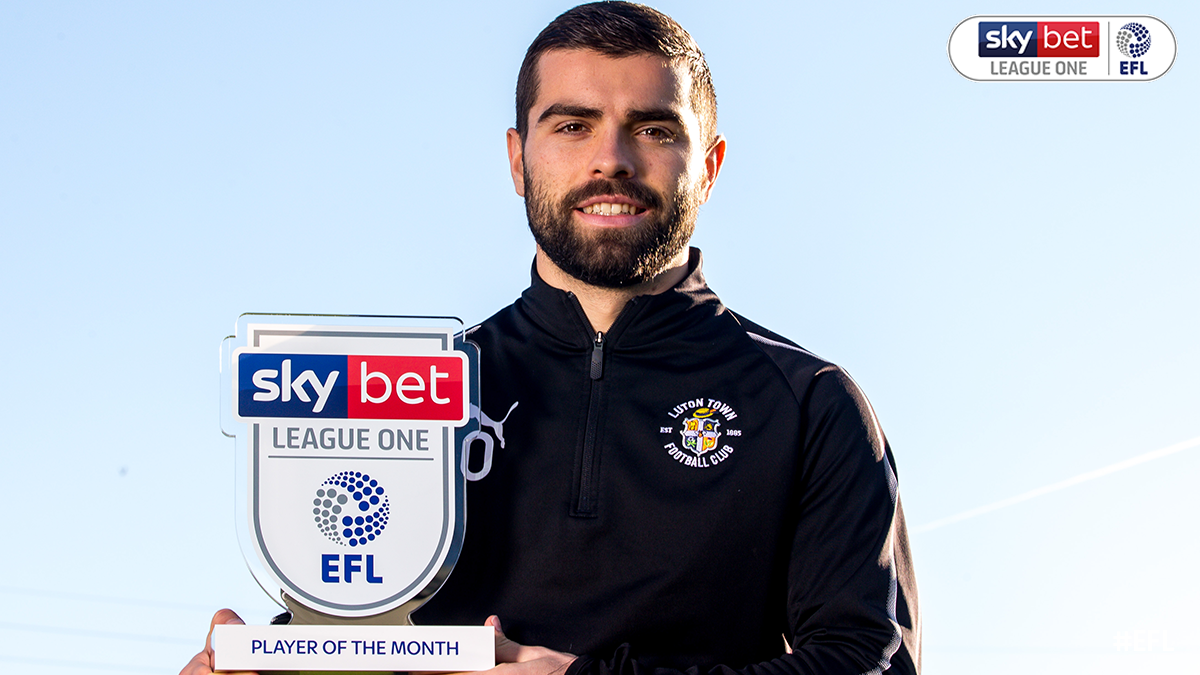 Elliot Lee and Matty Pearson were recently of this parish, and they're key members of Jones' squad - Lee in particular is having a barnstorming campaign, recently voted the Player of the Month in Sky Bet League One (edging out Kieffer Moore).

It's 12 years since the two sides met at Kenilworth Road - a 2007 victory for the Reds thanks to Brian Howard and Martin Devaney goals, back when both clubs resided in the second tier. 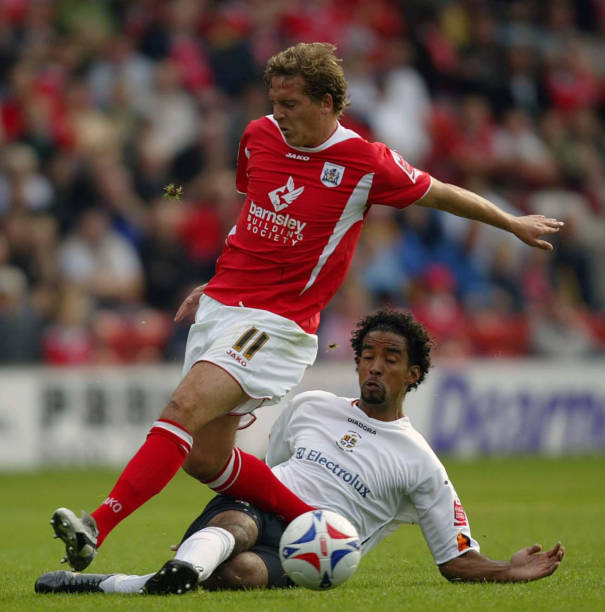 Two of the elder statesmen in league football, Barnsley first met Luton Town back in September of 1898, running out 2-1 winners at Oakwell, but losing 4-1 at Kenilworth Road the same season.

Tuesday sees the 59th meeting between the clubs, with the Reds edging the fixture with 27 wins to 23.

We will have LIVE and uninterrupted commentary from Kenilworth Road from 3pm on Tuesday, over on iFollow Barnsley. 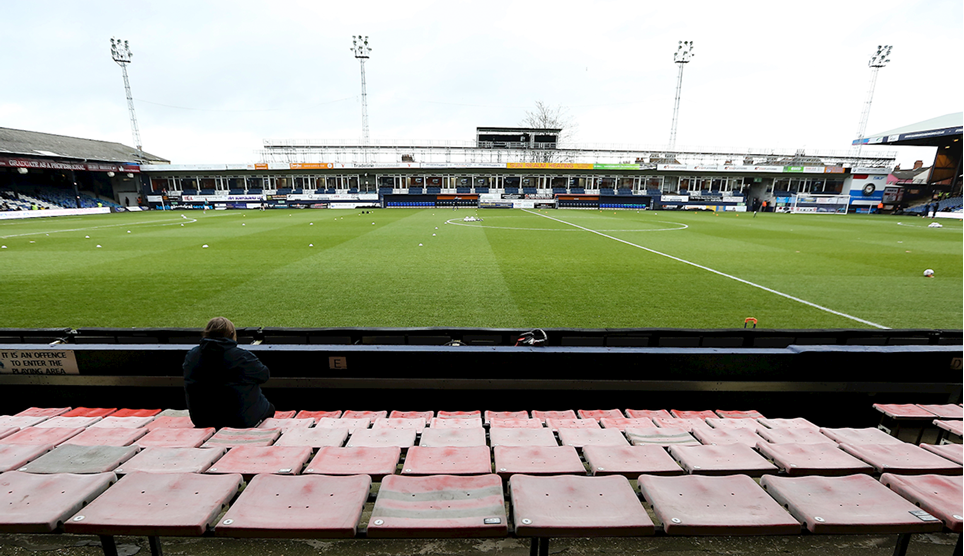