The game sees the return of Paul Harsley to Oakwell, with the Blues’ Elite Development Squad Head Coach having swapped South Yorkshire for the City Football Academy in the summer.

Daniel Stendel’s side head into this fixture on the back of a 4-2 victory over Southend United in the Emirates FA Cup second round on Saturday – a game that saw German midfield maestro Mike Bähre bag his first goal for the club.

Top scorer Kieffer Moore was also on target for the Reds, and Cauley Woodrow continued his fine form with a brace at Roots Hall as Barnsley secured their place in the third round.

This competition has proved to be particularly fruitful for our young contingency, with Victor Adeboyejo, Jared Bird, Jacob Brown, Jack Walton, and Ben and Jordan Williams all featuring heavily as we topped Group F. 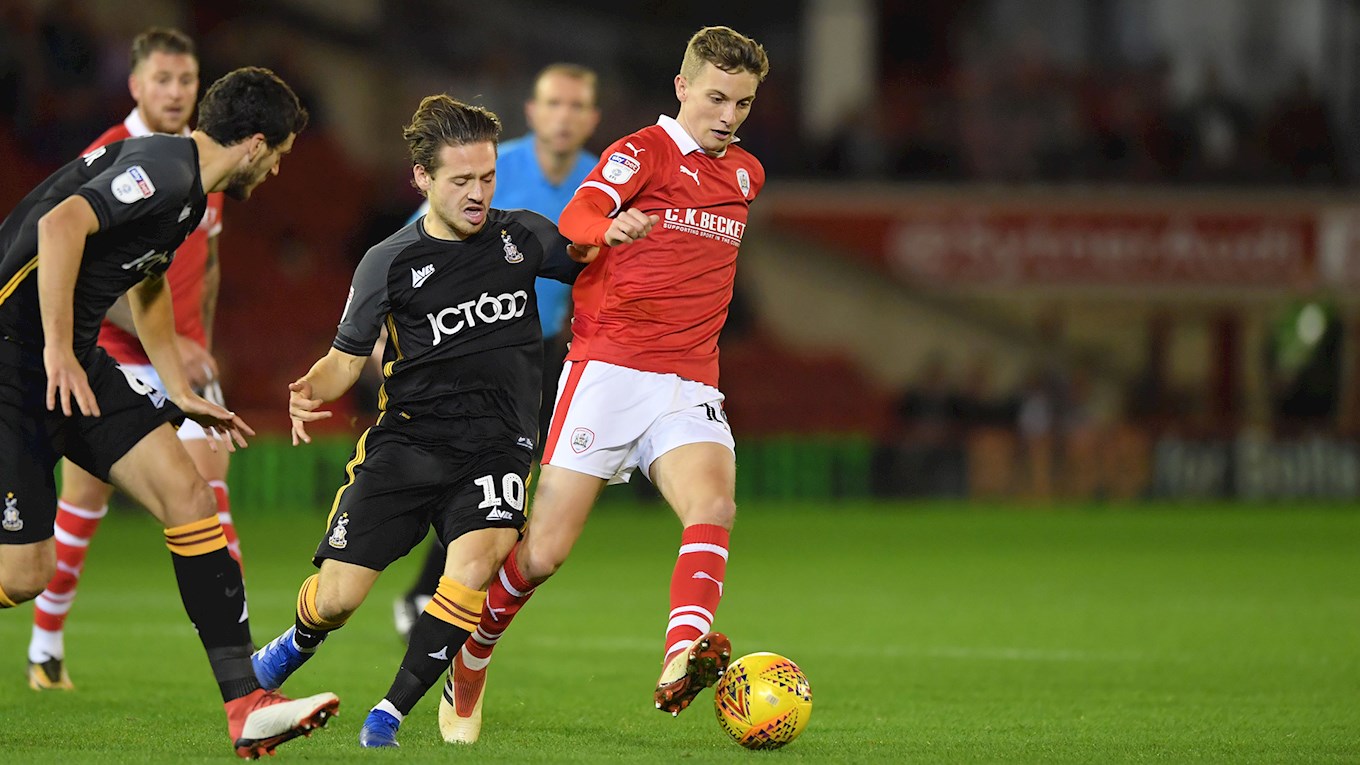 There were also debuts for academy prospects Will Smith and Jordan Helliwell as Barnsley came from behind to win the final group game against Bradford City, while Kieran Feeney, Sam Fielding, Jake Greatorex, Jasper Moon and Elvis Otim have all appeared on the bench during the Reds’ cup run.

With a trip to Wycombe Wanderers up next in Sky Bet League One, Stendel could well utilise his squad to the full and continue the rotation policy that has worked so effectively thus far.

Barnsley will be without Adam Jackson, who is suspended following his red card against the Bantams last month. Aside from long-term absentees Walton and Kenny Dougall, the Reds are only without Ryan Hedges for the visit of City.

Harsley’s young charges travel to Oakwell looking to put their UEFA Youth League exit behind them following a 2-0 defeat to Lyon last Tuesday.

Prior to that, the Blues were unbeaten in their last four outings with three wins and a draw in three different competitions – including a 1-0 victory at Tranmere Rovers to secure a place at this stage in the tournament.

Wales international Rabbi Matondo was on target that evening and the young winger was instrumental as City thrashed Crewe Alexandra 4-1 in their second Group D game. 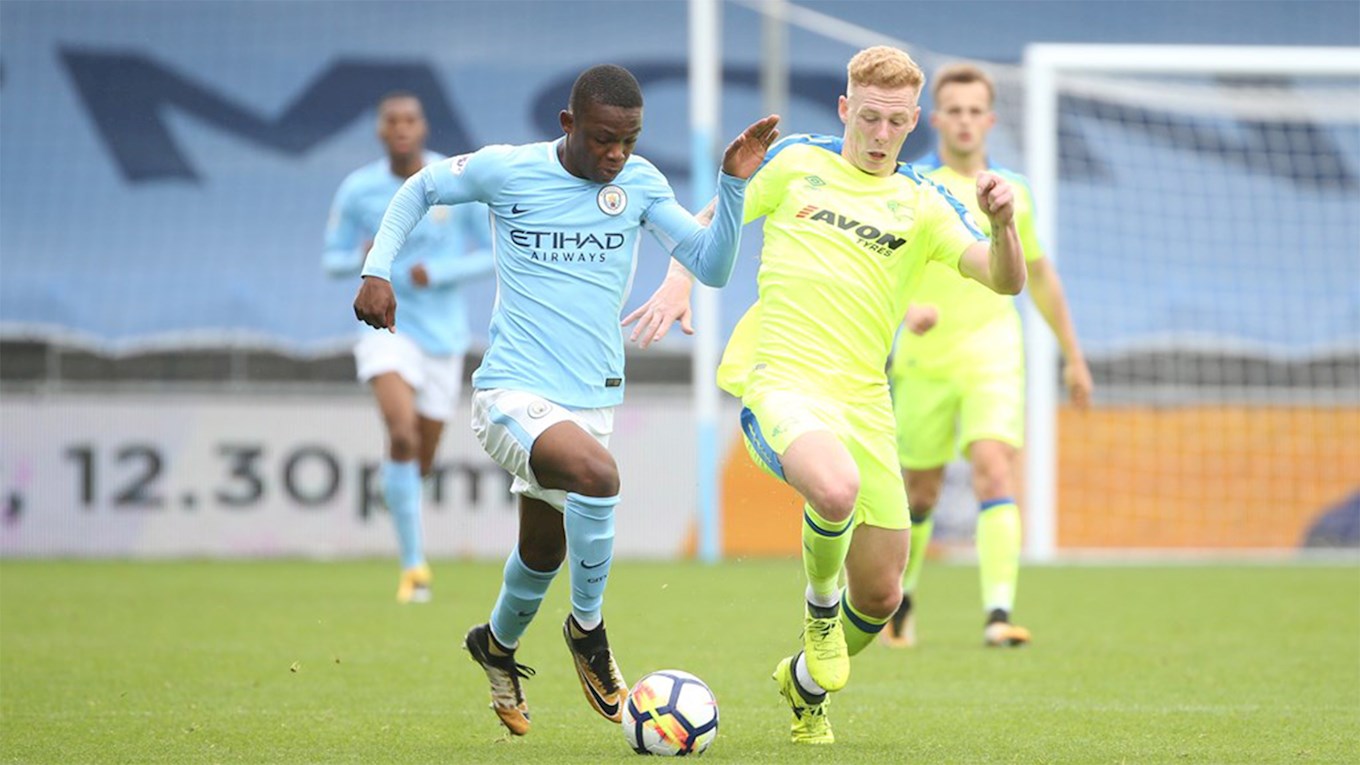 The 18-year-old is the Blues’ joint top scorer across all competitions this season with seven goals, along with Nabil Touaizi. However, despite making a blistering start to the campaign with successive hat-tricks against Arsenal and West Ham United, the Spanish forward hasn’t found the net since late August.

It has been an indifferent term for City’s EDS so far, with five wins and four defeats from eleven games which has left Harsley’s side fifth in the Premier League 2 table – and with a negative goal difference.

However, with an average age of under 20-years-old, the Blues’ squad is one of the youngest in the division and possesses some eye-catching talent – most notably French midfield ace Claudio Gomes, who arrived from Paris Saint-Germain in the summer.

Tickets for this clash are still available to purchase either online, from the Red Superstore or on the gate and are priced as follows: 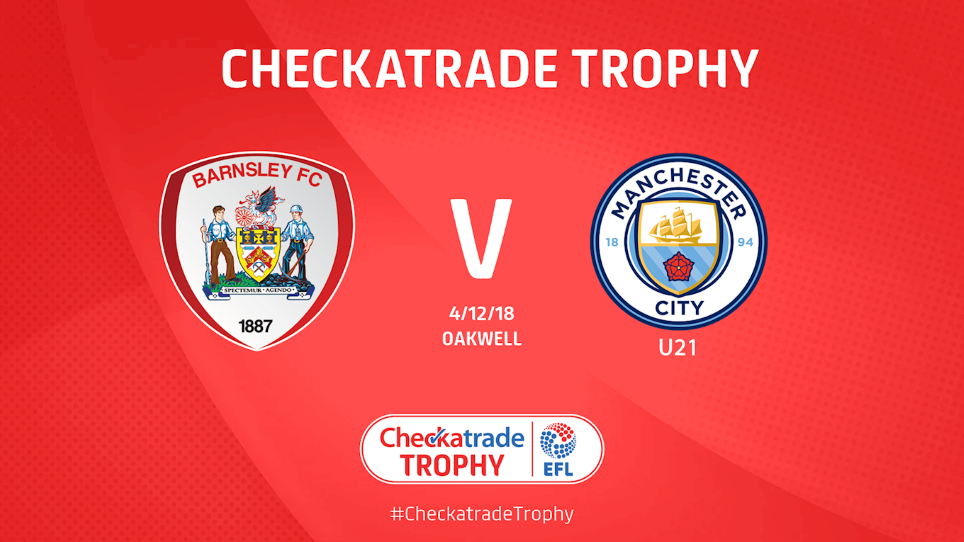 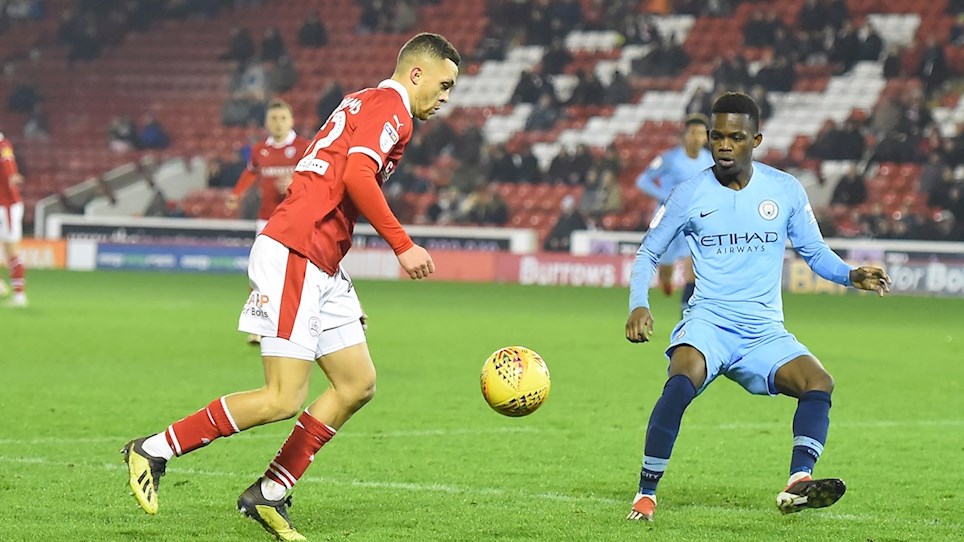 
The Reds exit the Checkatrade Trophy with penalty shootout defeat at Oakwell. 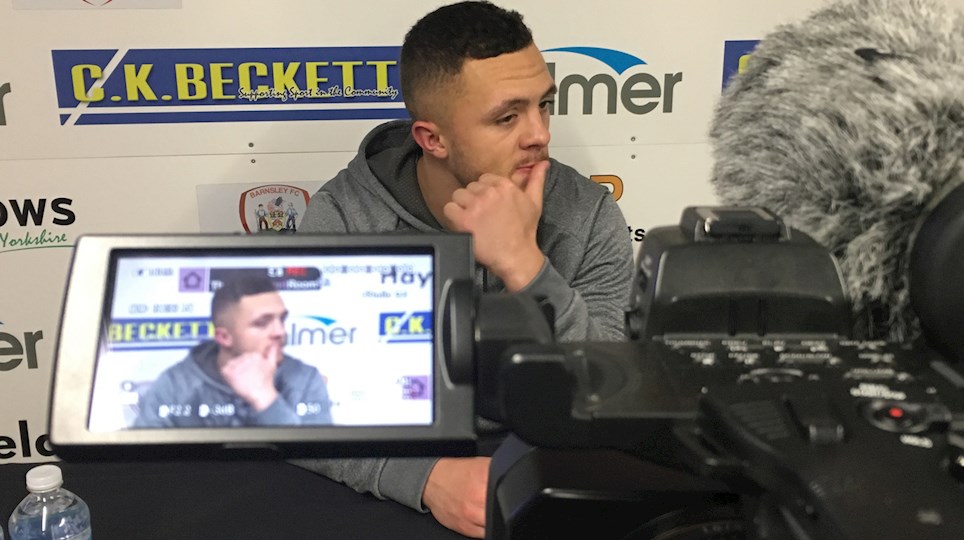 
Jordan Williams grabbed a goal and an assist as the Reds lost on penalties in the Checkatrade Trophy. 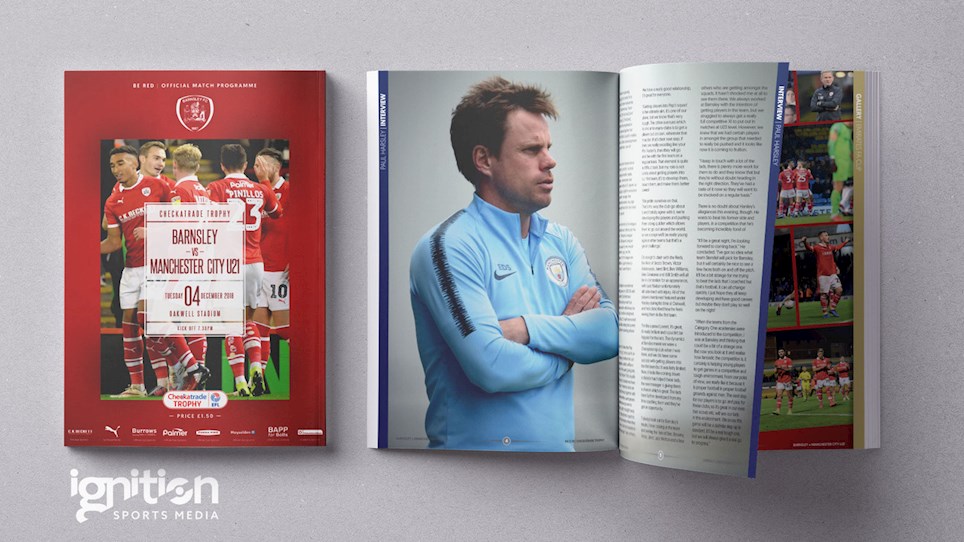 
We have an EXCLUSIVE interview with Paul Harsley in Tuesday night's edition of BE RED.