Vikki will be participating with thousands of others in the Great North Run on September 9th, to raise money for Epilepsy Action and has the full support of everyone at Barnsley Football Club!

The well-known Great North Run, is a half-marathon, and Vikki has started her training for it, but firstly has taken some time out to speak to barnsleyfc.co.uk about her reasoning for such an effort.

“I have chosen to run a half marathon this September for Epilepsy Action as the charity is very close to home with having family members affected by Epilepsy.” She stated. “It is a silent and unpredictable condition which has a large impact on wellbeing, lifestyle and general health. It is a condition with limited awareness and variable understanding with each person being affected in varying forms. However, thanks to charities such as Epilepsy Action there has been a huge improvement in the support and treatment options available to sufferers over the years, helping to promote a safe and independent lifestyle. With the help of donations we can hopefully raise funds to continue to improve the lives of those affected by it.

“Anyone who can support me, in turn will support the charity, whether that is through sponsoring myself, or just raising awareness. It’s a charity close to my heart and to many other people across the world as well, so I really hope we can all come together and support them.”

Anyone wishing to sponsor Vikki can find her Just Giving page: https://www.justgiving.com/fundraising/victoria-stevens2018

Good luck Vikki! We’ll be sure to keep fans updated on her progress. 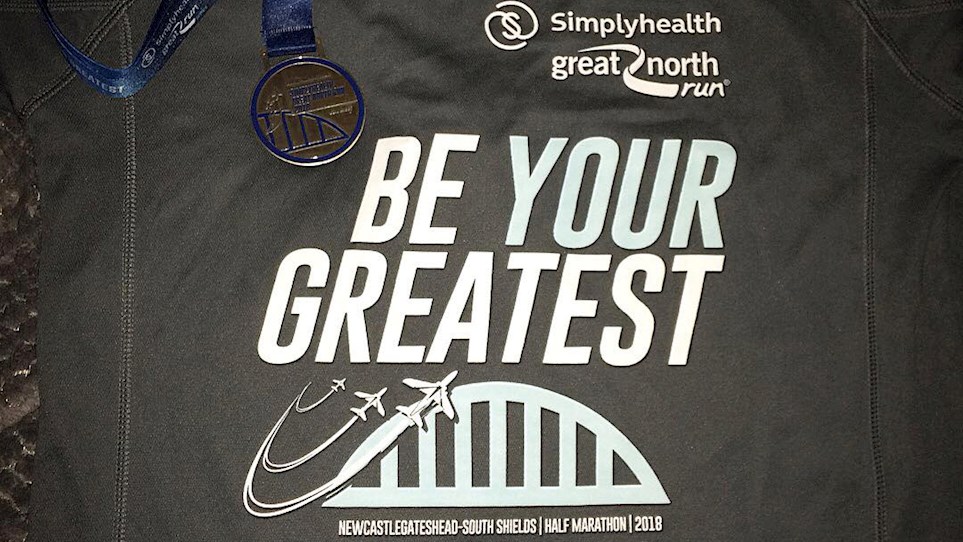 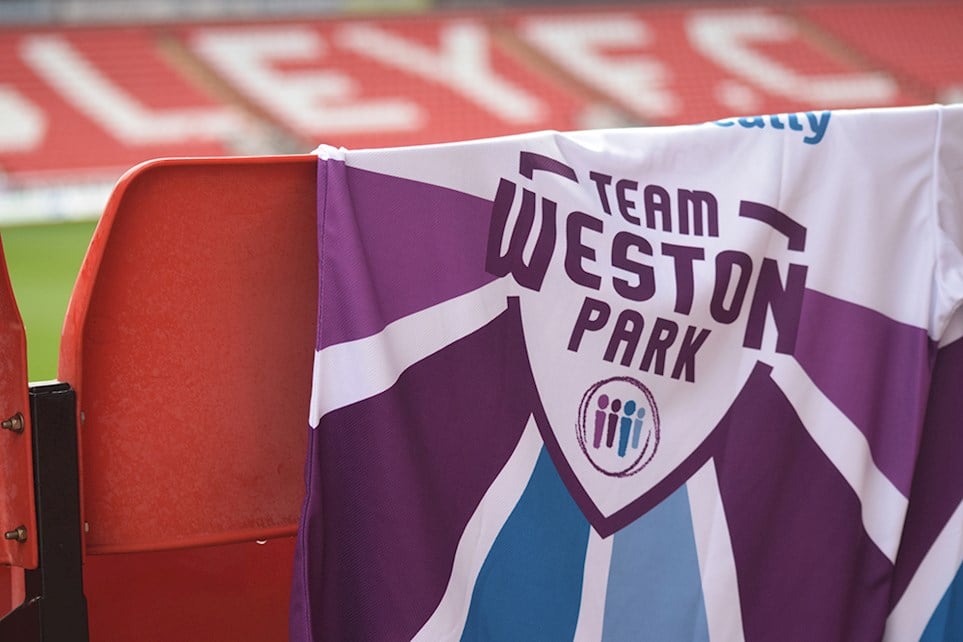 Can You Help Weston Park?


Can you help Weston Park? 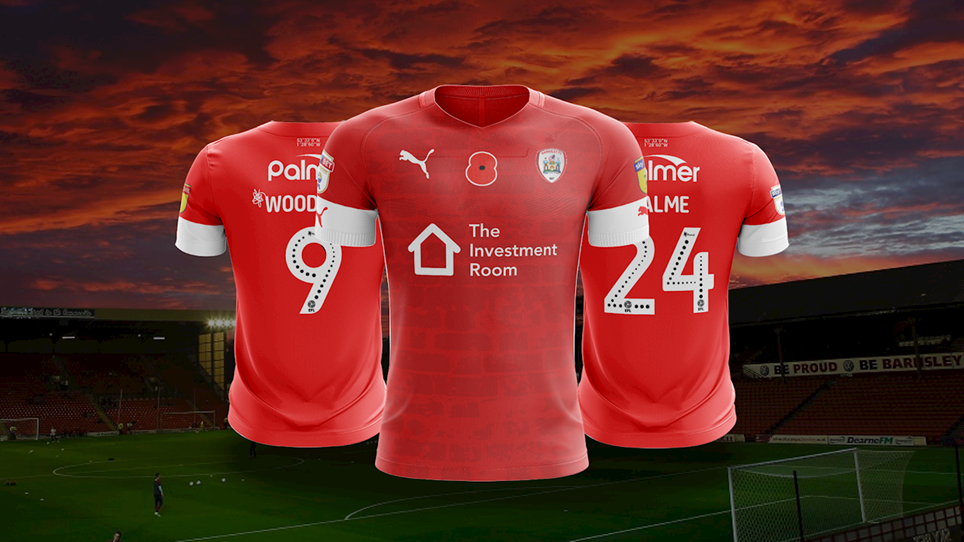 Poppy Shirts Up For Real-Time Auction


Saturday’s game is dedicated to remembering the service and sacrifice of our Armed Forces community. The team will proudly wear poppies on their shirts, which will be available to bid on through an...