Here's how the Reds line up this evening for our Carabao Cup first round tie against Blackpool.

Jack Walton is also making his first appearance this season, while Brad Potts is amongst the substitutes on his return to Bloomfield Road. 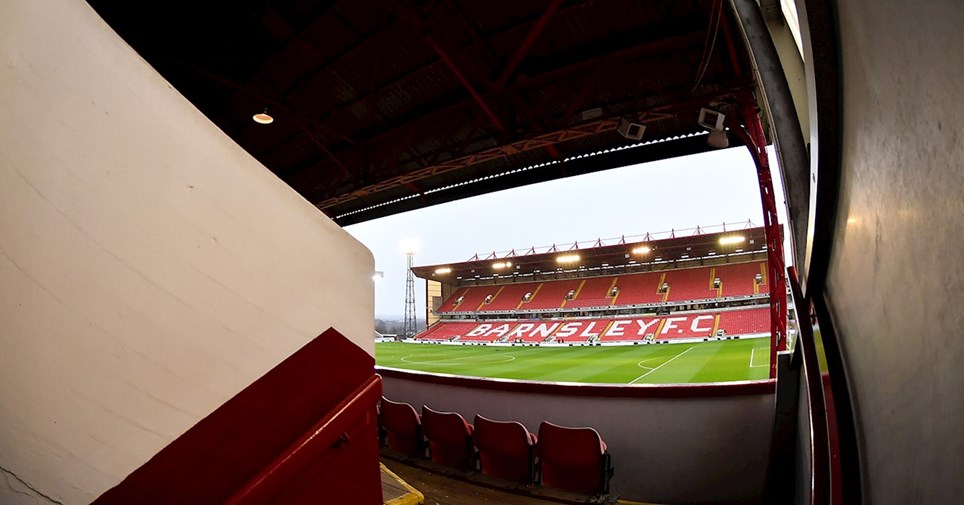 
This evening's lineups as the Reds face the Tangerines at Oakwell. 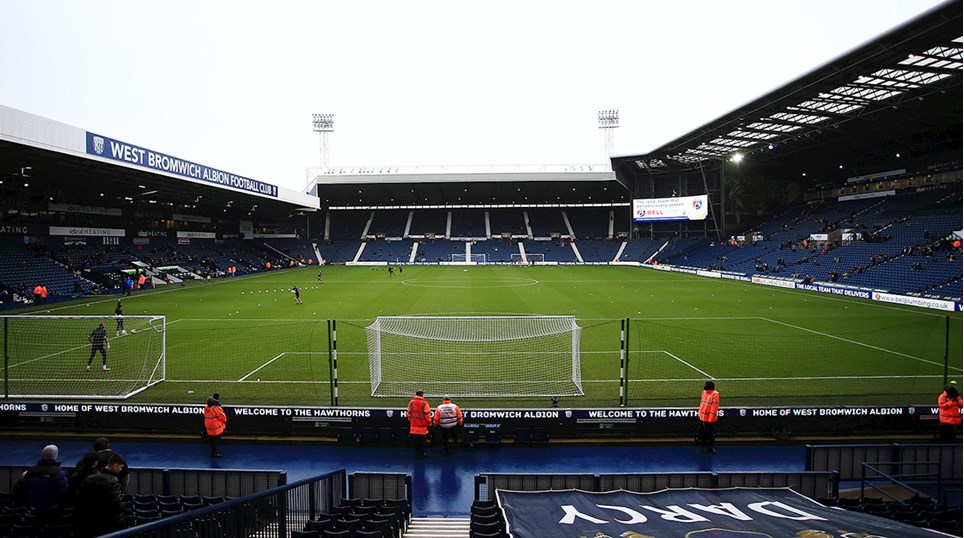 
This afternoon's lineups in the West Midlands.