The Reds return to Oakwell this weekend as they take on A.F.C Wimbledon in Sky Bet League One.

With his side making it two league wins from two in last Saturday’s Yorkshire derby against Bradford City at Valley Parade, Reds Head Coach, Daniel Stendel will be hoping to maintain a 100% record as we welcome The Dons to Oakwell.

With our opponents also enjoying an unbeaten start to their league season, the Reds are in for a test when the two sides lock horns tomorrow afternoon.

As well as the four points gained so far in the league, Wimbledon went a step further than Barnsley managed by winning their First Round tie in the Carabao Cup, seeing off hosts Portsmouth 2-1 at Fratton Park on Tuesday just gone. 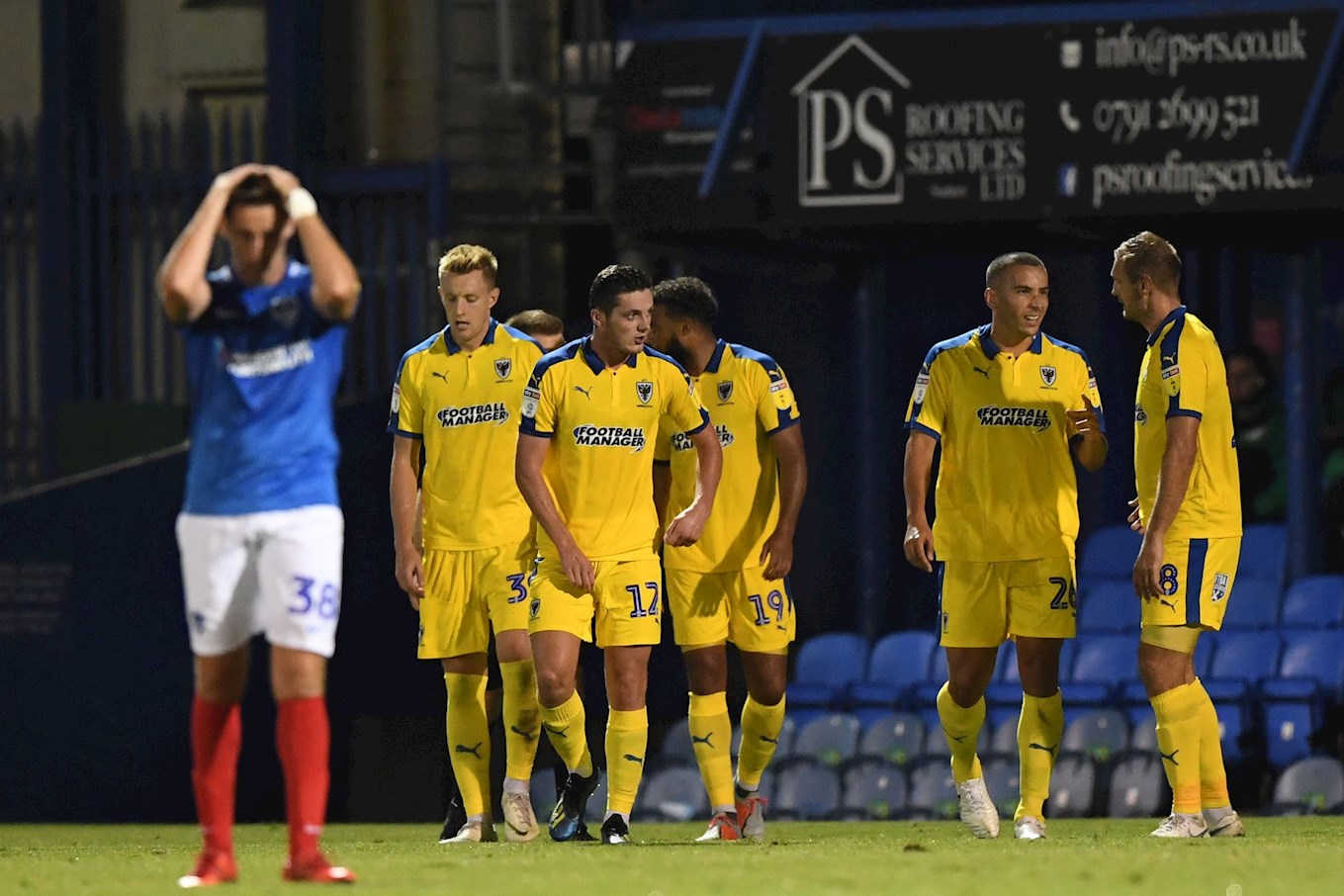 Dons manager, Neal Ardley is the third longest serving manager in English football and is more than capable of guiding his side to the top of end of the table this season in his sixth year in charge of Wimbledon.

A former player for the original Wimbledon side of the 1990’s, a club legend, he made over 245 appearances for the club and scored 18 goals. He then went on to play for Watford, Cardiff and Milwall respectively before retiring in 2007.

The 45-year-old gaffer has led the club to 15th and 18th placed finishes since promotion via the League Two playoffs in 2016 and the Dons' good start gives room for optimism ahead of the trip to Oakwell. 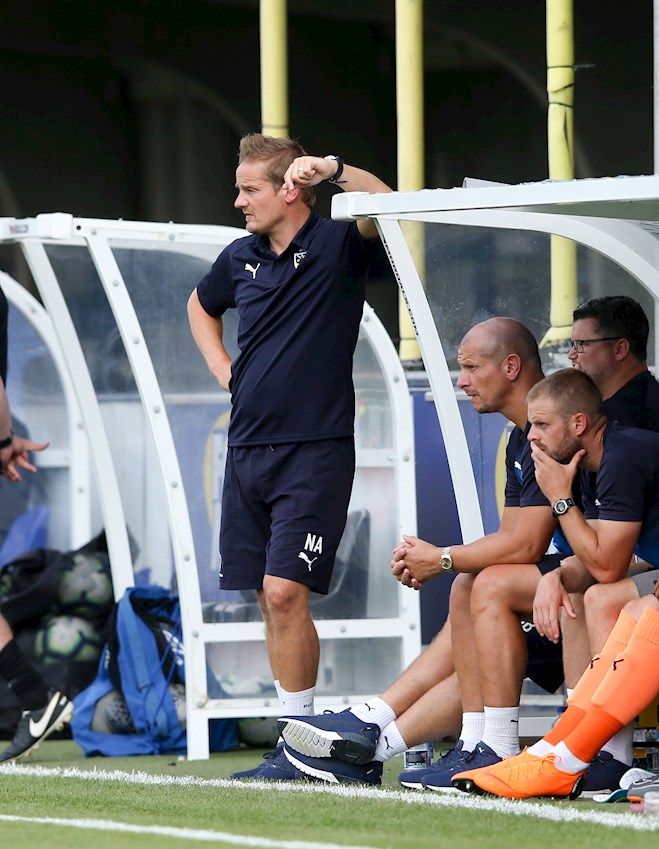 Having guided The Dons to 18th last campaign, Ardley has strengthened his squad and brought in five loanees as he looks to improve upon last season’s league position.

Along with those arriving on loan, the likes of James Hanson from Sheffield United and Scott Wagstaff from Gillingham have been brought in to provide experience to the squad.

With the experience of Liam Trotter and Tom Soares in midfield and the stand-out talent in captain Deji Oshilaja at centre half, the Dons will be focused on making an impression in the top reaches of Sky Bet League One this season. 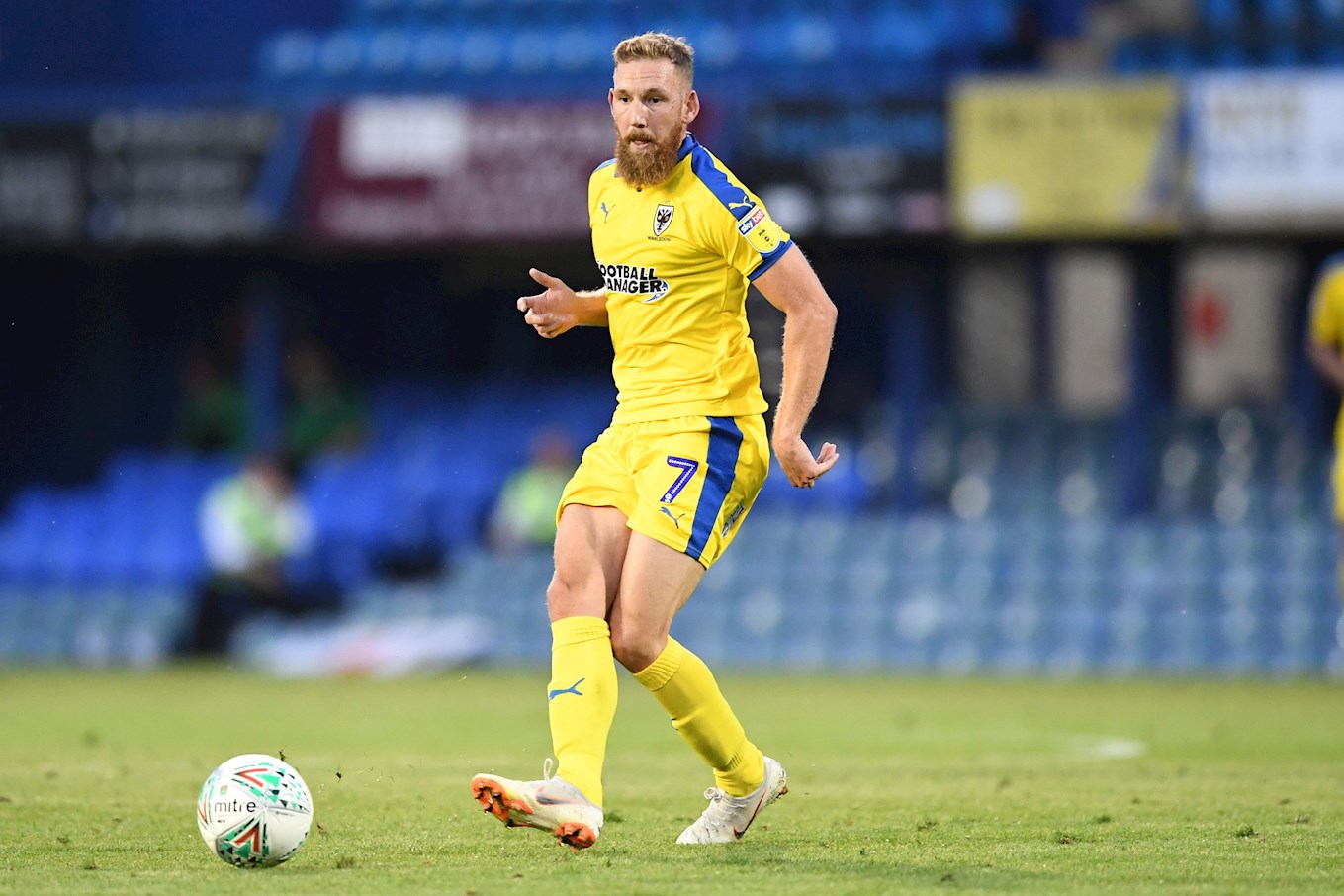 With this iteration of Wimbledon only forming in 2002, Saturday represents the first meeting between the two sides as the Dons have climbed through the lower tiers of English football.

With both sides yet to concede a goal in the league, fans travelling to Oakwell can expect a tough encounter as the Reds look to maintain their excellent start to the season and remain top of the division.

Tickets for the clash remain on sale and online at their cheapest price before midnight tonight, where the matchday increase will kick in. Click the link below to be there with us at 3pm on Saturday!