It's a second successive away trip for Daniel Stendel's high-flying Reds as we preview Saturday's clash with Scunthorpe United at Glanford Park.

After an outstanding start to the season, the Reds look to continue their progress as they make the trip to North Lincolnshire to take on Scunthorpe United at Glanford Park.

Following Tuesday night’s 4-0 thrashing of Rochdale, Daniel Stendel’s men sit 3rd in the table and are the only team in the entire Football League yet to have conceded a goal, scoring 10 goals themselves in the process.

With the team playing with real confidence so far this season, the Reds will be hoping to propel themselves into the automatic promotion places with a victory against the Iron on Saturday.

There are no new injury concerns coming out of Tuesday night's victory in Lancashire, so Stendel has a buoyant squad to choose from and is not short of options should he feel the need to freshen things up as the Reds prepare for their third game inside a week. 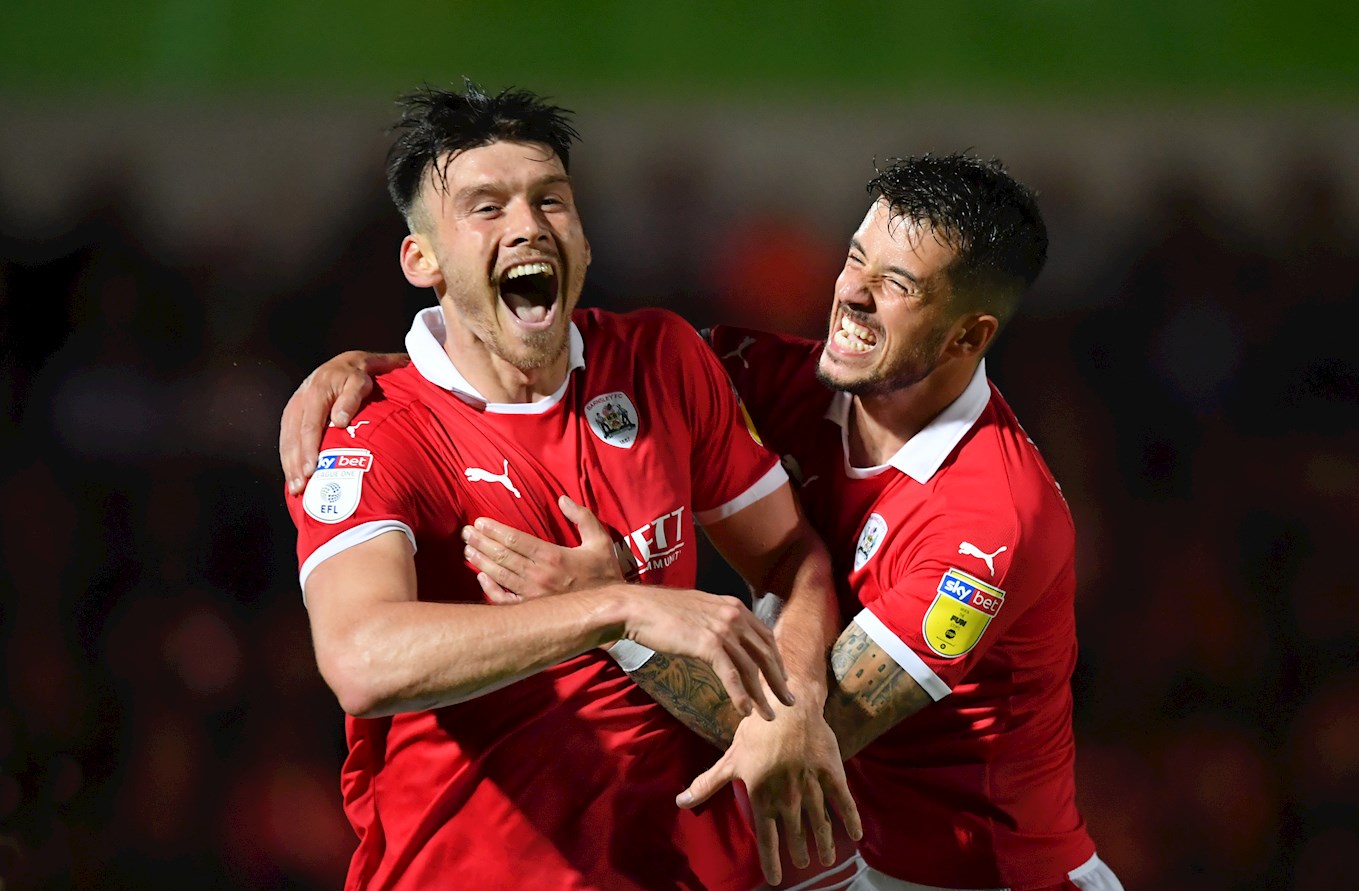 In contrast, our opposition have endured a tough start to their Sky Bet League One campaign. Having followed up last Sunday’s 3-0 defeat at Sunderland with a 5-0 defeat at home to Fleetwood Town, they this morning dispensed of manager, Nick Daws.

Daws previously spent two seasons at Oakwell as part of ex-Reds boss Mark Robins’ coaching staff. He had taken the Iron job on the 25th of May this year having managed nine games in caretaker charge last season, including the end-of-season League One playoffs where Scunthorpe were edged out by Rotherham United over two legs.

Our hosts on Saturday have placed former player Andy Dawson in caretaker charge. 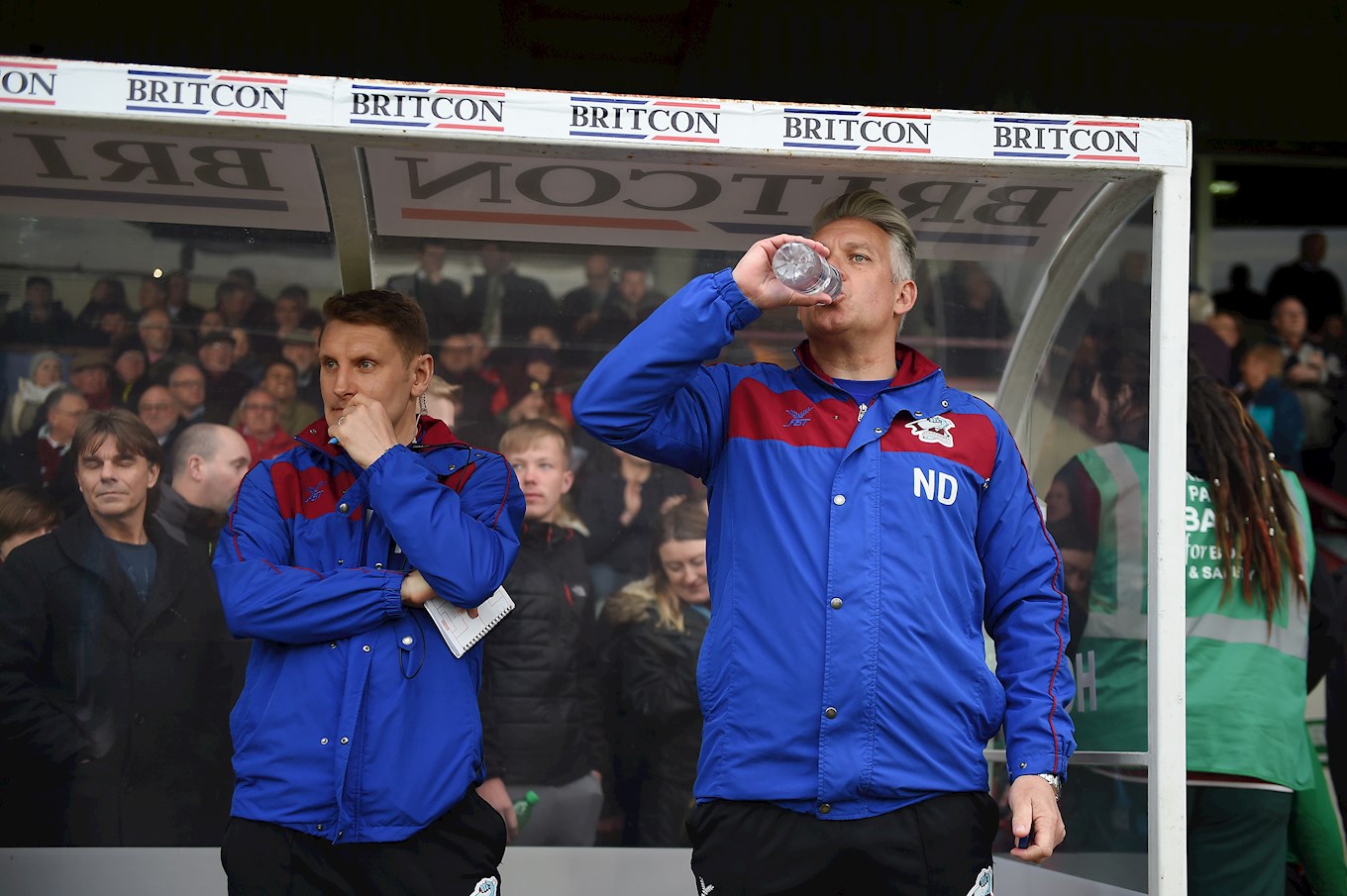 Over the summer, Scunthorpe looked to bring in a few players to strengthen the squad and amongst the five new recruits added were Stephen Humphreys from Fulham and highly rated left back Cameron Borthwick-Jackson, who arrived on loan from Manchester United.

The two sides last met during the 2015/16 season in which the Reds were promoted to the Championship. However, we were unable to get the better of Scunthorpe in either league encounter, losing 2-0 at Glanford Park before a 0-0 draw at Oakwell in March of 2016.

There were four matches between the sides that season though, with League Cup and Football League Trophy wins over the Iron early in the campaign. 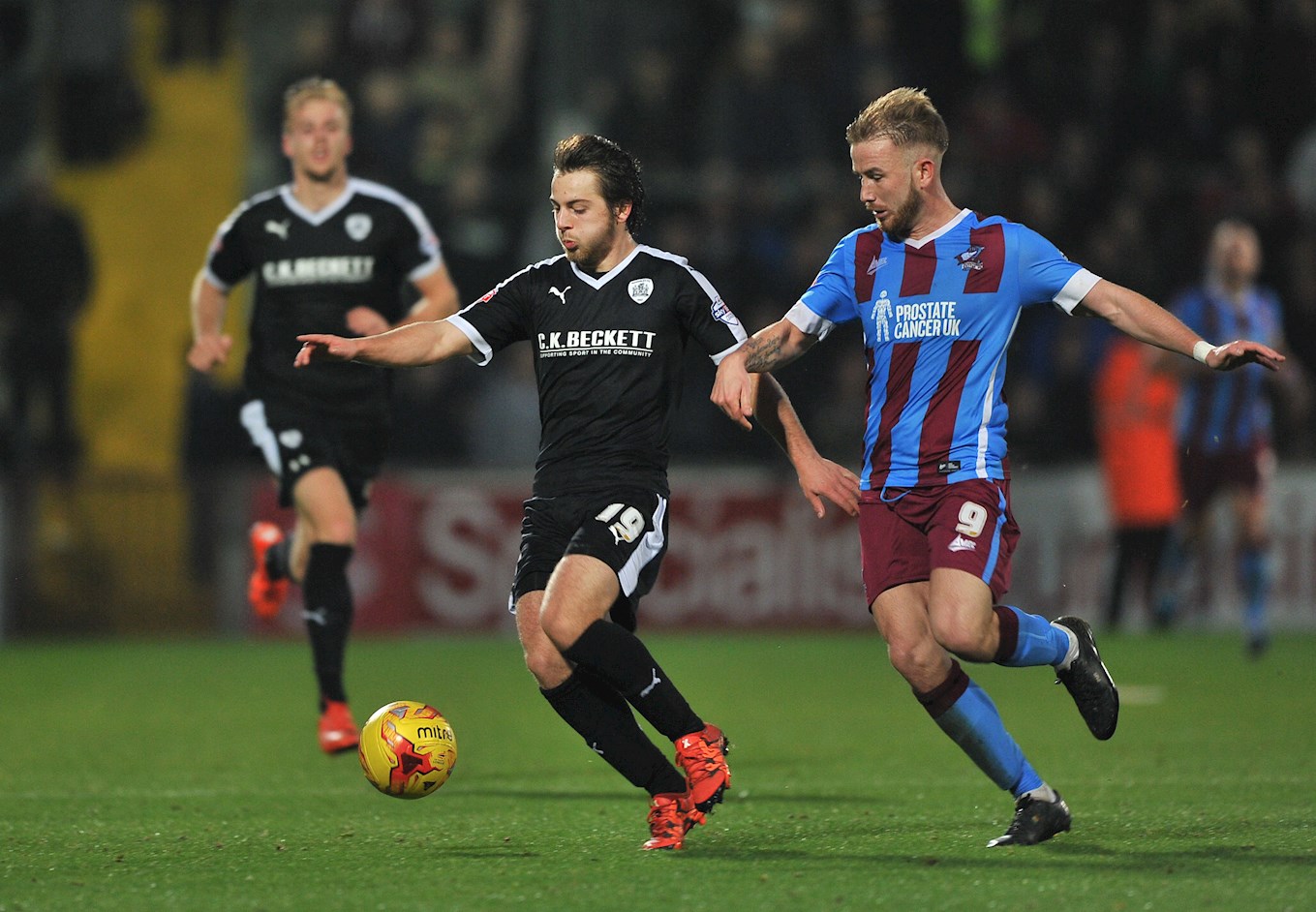 With the Reds looking to make it three away wins in a row and Scunthorpe looking for their first home win of the season, the stage is set for a high quality encounter with the home side looking for a positive reaction to today’s news and those back-to-back defeats.

Reds midfielder Cameron McGeehan spoke to the press this week as he returns to the club where he spent last season on loan - watch the interview below!

Assistant Head Coach, Andreas Winkler also faced the assembled media ahead of the fixture and you can also get his pre-match thoughts below.

There are no tickets left for purchase for this particular fixture with roughly 2,300 Reds supporters set to cheer on Stendel's side in a sold out away end! However, you can get LIVE commentary from 2:50pm tomorrow by subscribing to iFollow - just click on the image link below for further information.