The Reds kick off their Sky Bet League One season as Oxford United make the trip to Oakwell.

After a successful pre-season ended with a 1-1 draw against Hull City a week ago, Daniel Stendel will be looking to start his first competitive match in charge at Barnsley with a victory.

Saturday’s opponents, Oxford United, will be hoping to kick on from last season having finished in 16th place. With manager Karl Robinson entering his first full season in charge at the Kassam Stadium, The U’s will be hoping to find themselves at the top end of the table by the end of the season.

Having spent six years in charge at MK Dons, Robinson moved to Charlton in 2016 before taking charge of Oxford in March this year and helped to steady the club and maintain their position in the division. 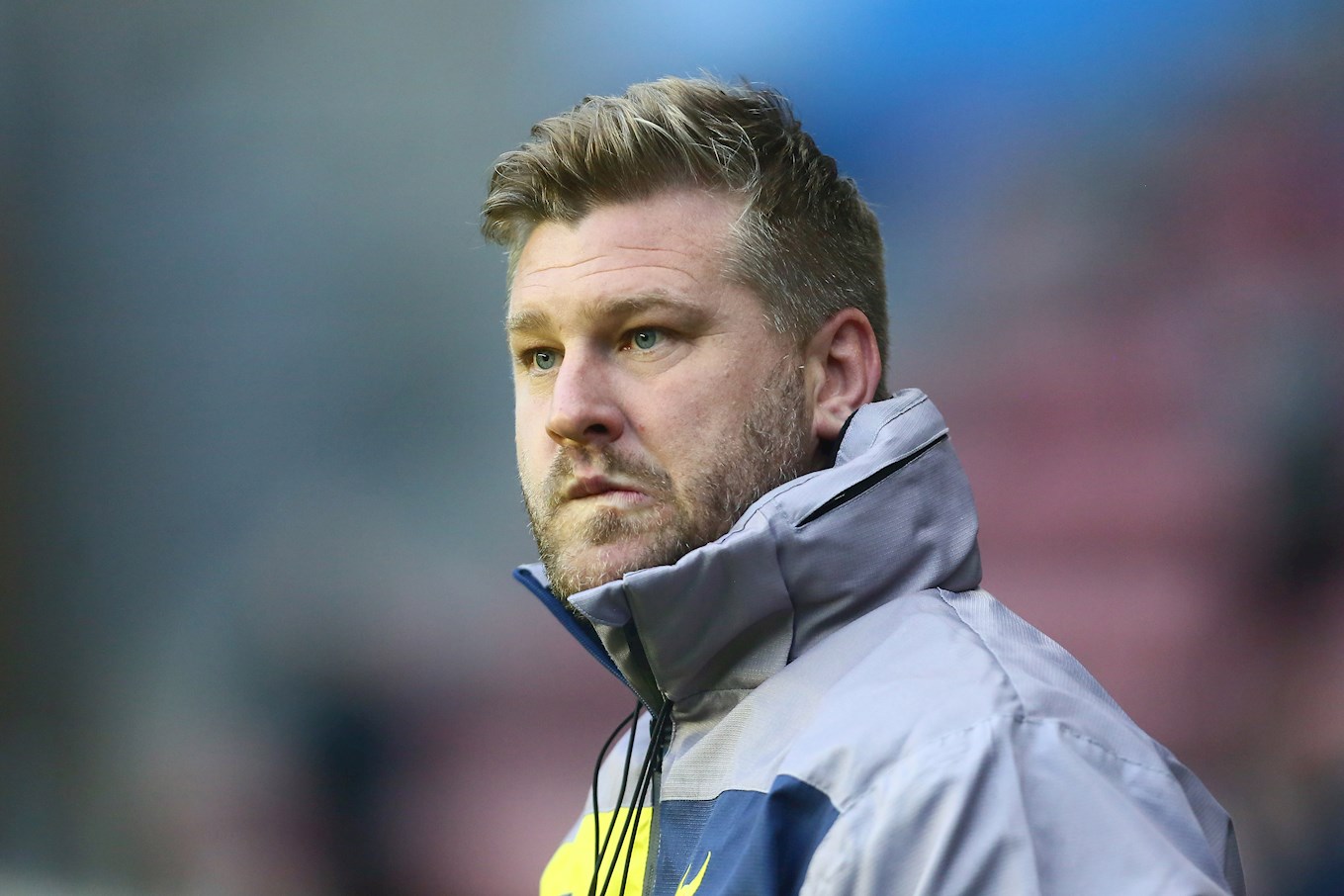 Oxford have been busy in the transfer market and have added a lot of quality to an already strong squad. With the arrival of Jamie Mackie from QPR and several loan players including Marcus Browne from West Ham and Luke Garbutt from Everton, Robinson has an abundance of players to choose from.

The last meeting between these two sides was quite a memorable one, with the Reds coming out on top. A 3-2 victory at Wembley secured them victory in the 2016 Johnstone’s Paint Trophy Final.

With both sides preparing for four games in the space 14 days due to the Carabao Cup, the importance of getting off to a good start cannot be underestimated and we are all set for a fascinating opening day clash at Oakwell. 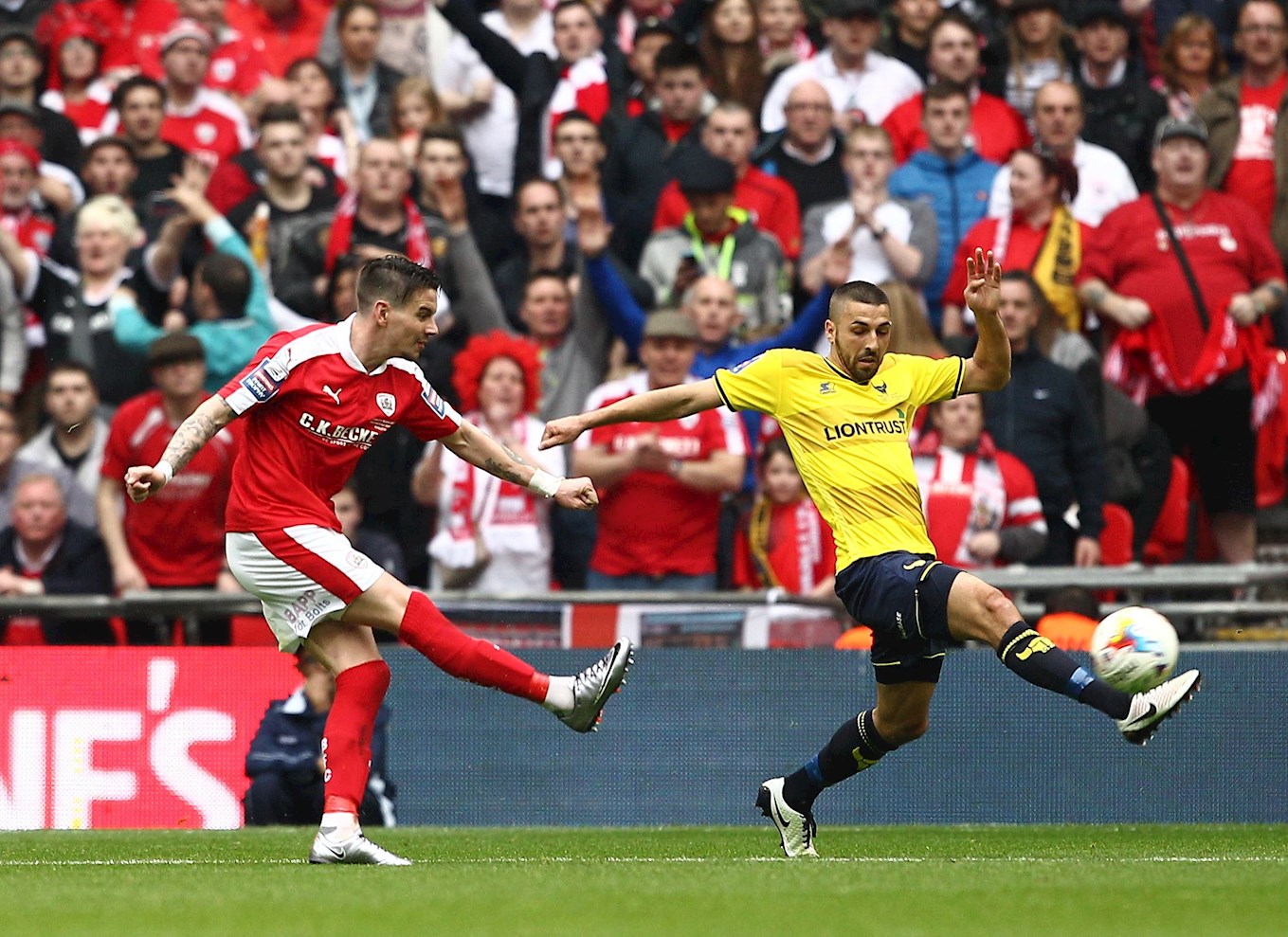 Tickets for the match are available online until midnight, and prices increase from tomorrow. 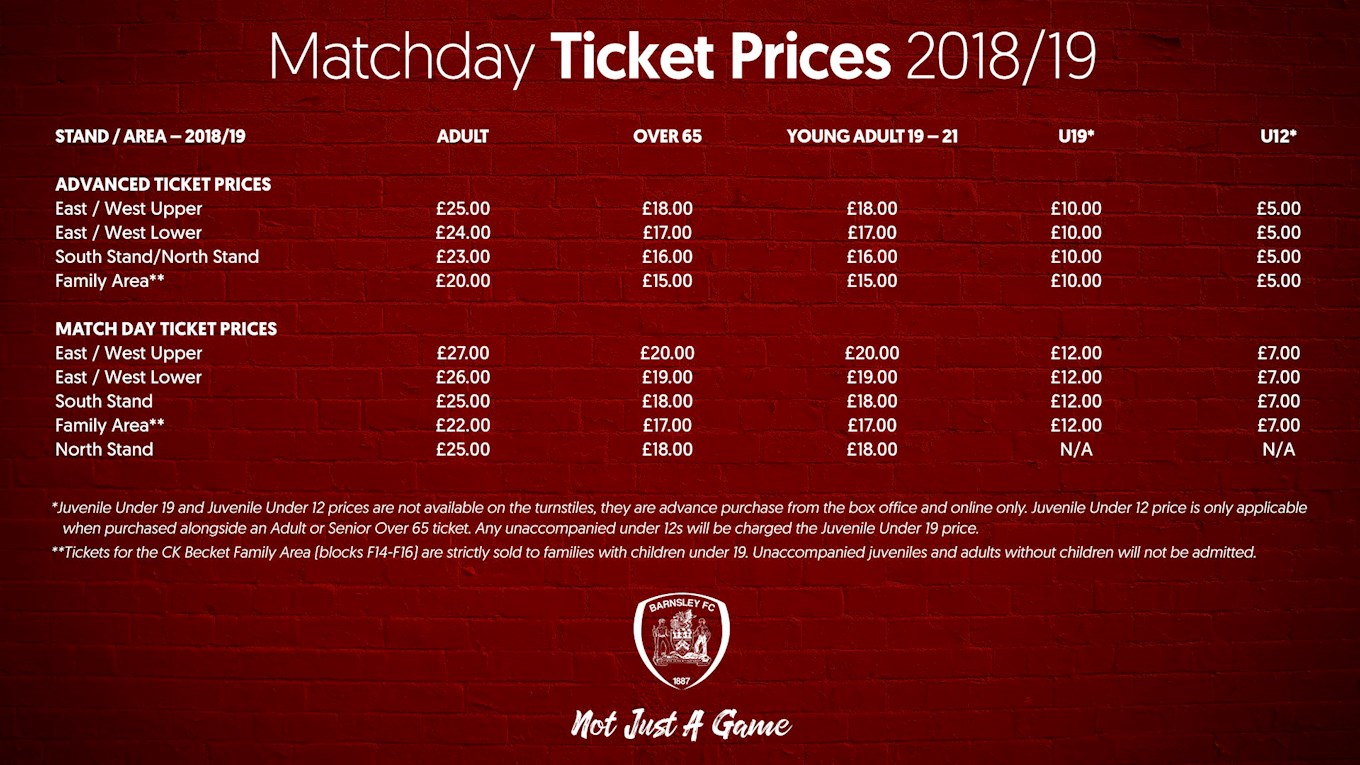 Unable to get to Oakwell? You can sign up to iFollow and have access to full match commentary, live from Oakwell, and on Sunday, you can watch the Full Match Replay! Sign up today and don't miss out!