At Barnsley Football Club, we understand how important local heritage is to supporters and the community.

This is why we are proud that our main front of shirt sponsor, Barnsley-based firm C.K.Beckett, is one of the longest serving in the English Football League.

The logo has been emblazoned on the famous red kit since the 2011/12 campaign, as well as respective away and third strips.

Formed in 1984, the industrial recycling company began their affiliation with the Club in 2008 when they became commercial partners and sponsored the shorts for our FA Cup semi-final clash with Cardiff City at Wembley.

Now entering their eighth consecutive season as the Reds’ main sponsor, the C.K.Beckett logo can be seen proudly displayed on the South Stand and with the East Stand Family Zone.

In addition, the company also collaborate with Barnsley to deliver 200 complimentary tickets to schoolchildren in the local area to attend fixtures at Oakwell.

Commercial Manager, Ian Leech, fully appreciates what the company have brought to the Club, “We’re very fortunate to have such fantastic support from the local business community, typified by the backing we have received from C.K.Beckett. With the two new kits now released and the season almost underway, we look forward to yet another beneficial campaign for both parties!”

We would like to thank C.K.Beckett for their continuous support and look forward to maintaining this affiliation over the coming years. 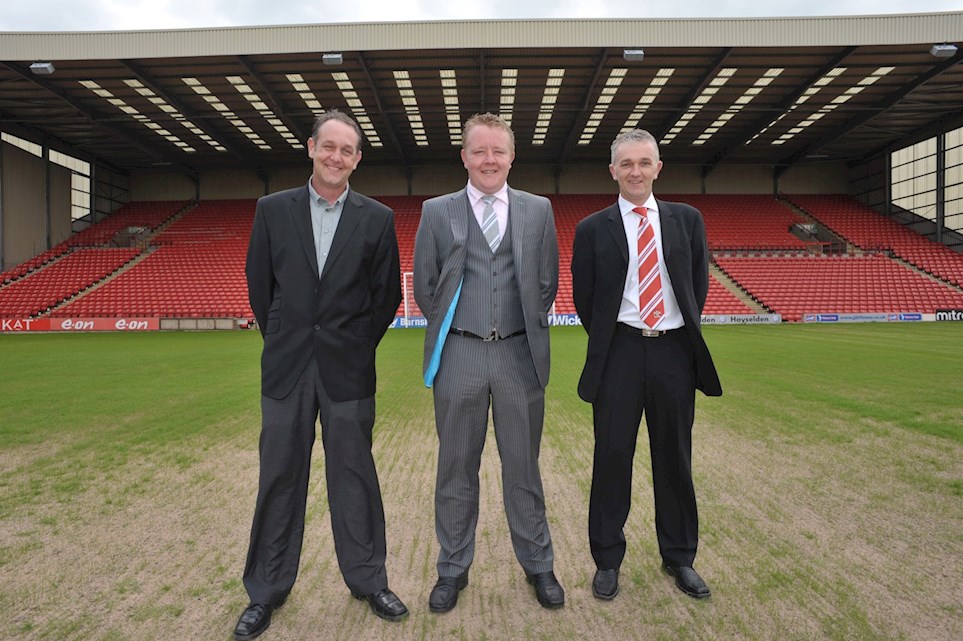 END OF AN ERA!


C.K Beckett can confirm after 10 years of being a proud Club Partner at Barnsley Football Club, next season they will not be the Club’s Principal Sponsor and have their logo emblazoned on the front of... 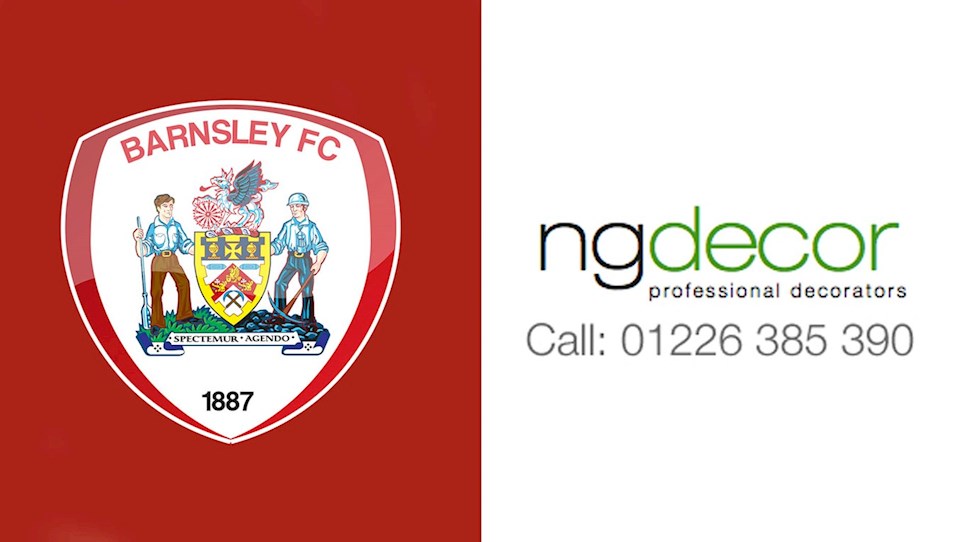 
Barnsley Football Club, in collaboration with NG Decor, helped put a smile on the face of nine-year-old George by giving his bedroom an official Reds Room Makeover.

You Won't Want To Miss This! 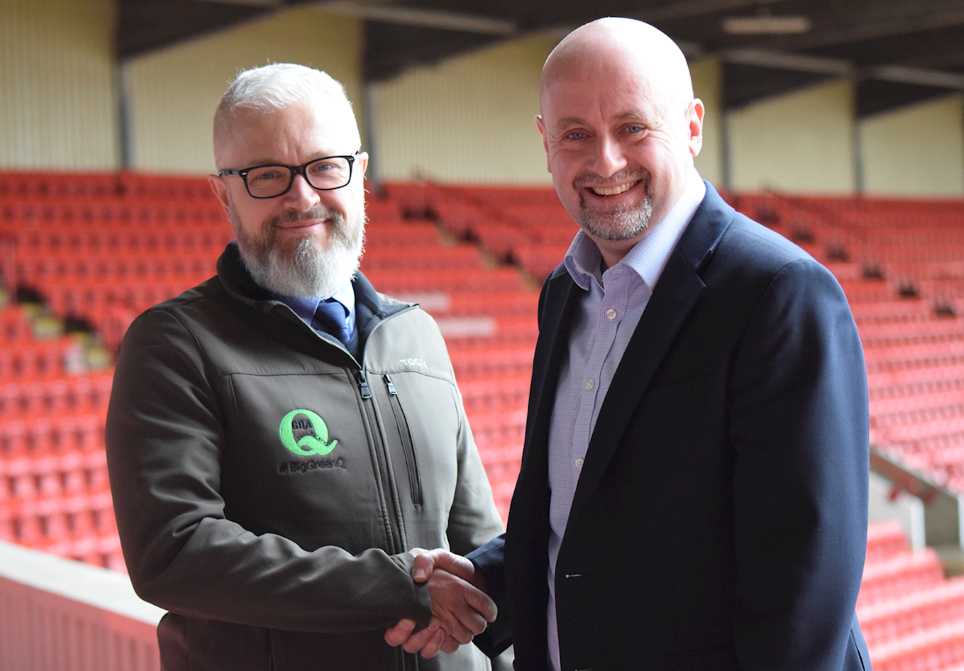 
We are delighted to announce a new partnership for the remainder of this season and the 2019/2020 campaign. 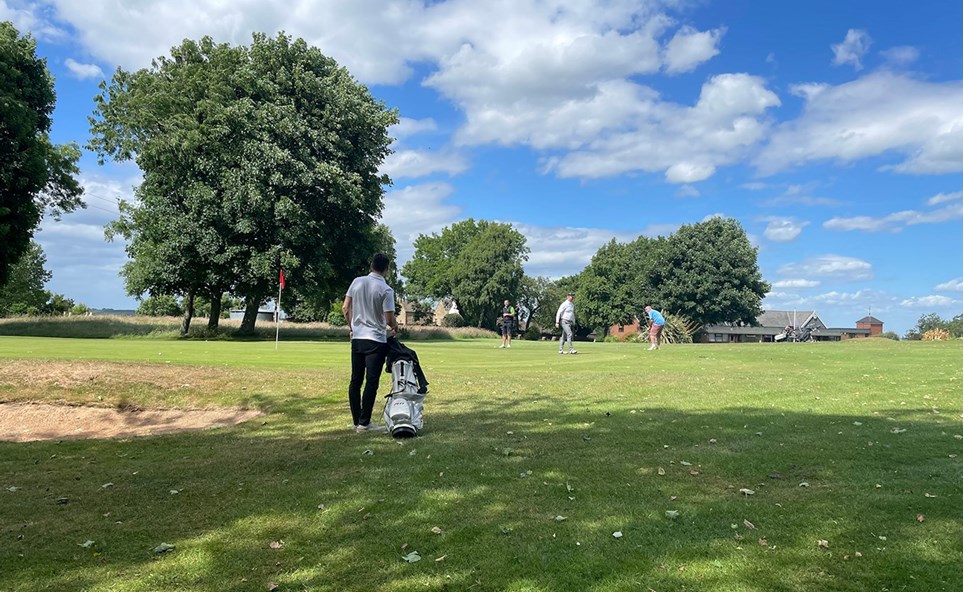