Commissioned to illustrate the history of Barnsley FC through his own unique style, the ‘Official Club Artist’ has now applied the final strokes.

The connection between town and Club has always been significant and as such, the painting incorporates subtle nods to significant events in the town’s history.

Having started the work in May, the Reds official Club artist Ben Mosley is delighted with the finished product

“Whilst the mural will appeal to supporters who lived through those certain generations, I hope it inspires conversation for younger fans. It would be great to see children asking questions about the likes of Ronnie Glavin and Barry Murphy, listening to the stories and wanting to replicate their achievements for the Club.”

Reds fans have of course been depicted throughout the ages and play a prominent role within the art, but a small number contributed to the preparation of the mural itself.

“Six fans gave up their time and helped with the initial base coats, they were great and very generous with their time. Ultimately, without them, this mural wouldn’t have been possible. I’d also like to thank David Wood [Club Historian] who has been a fountain of knowledge throughout the process and assured historical accuracy.”

He said, “To have someone of Ben’s talents working with us, as a Club, is fantastic. What he has achieved over past few months is incredible and I’m sure his artwork and interpretations will be warmly received by fans of all ages for years to come. We’d like to thank Ben for his efforts and look forward to future collaborations.”

The Club will announce an official launch event in the coming weeks, however fans with tickets in the South Stand for Saturday’s Sky Bet League One opener with Oxford United will get the chance to see the finished article, up close and personal prior to kick off. 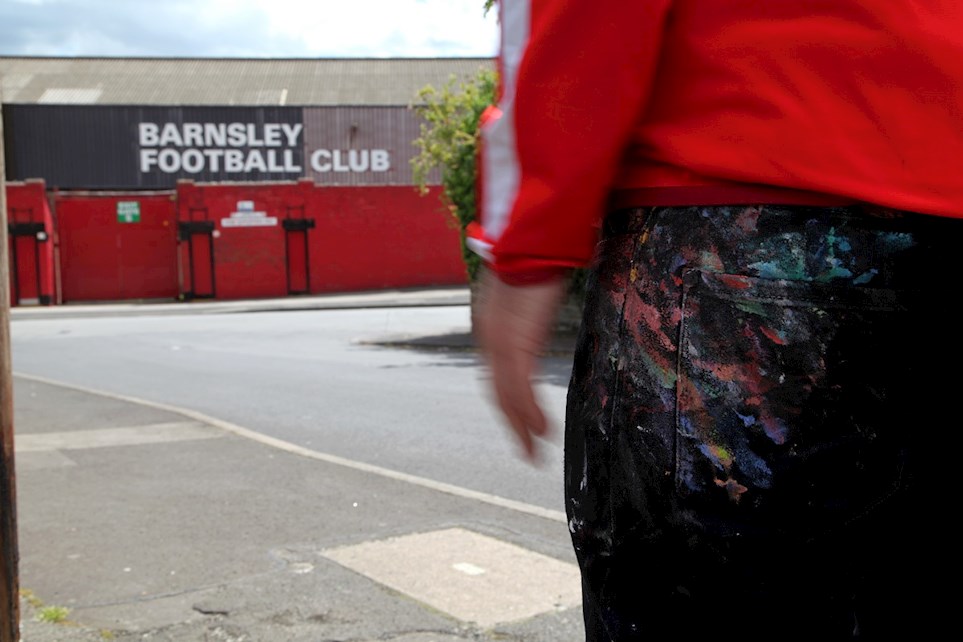 Ben Mosley completes his part of the Heritage Project!


The renowned artist and Reds supporter worked at Oakwell over the summer on the 'Our Club, Our Ground, Our Past, Our Future' heritage project with Reds In The Community. 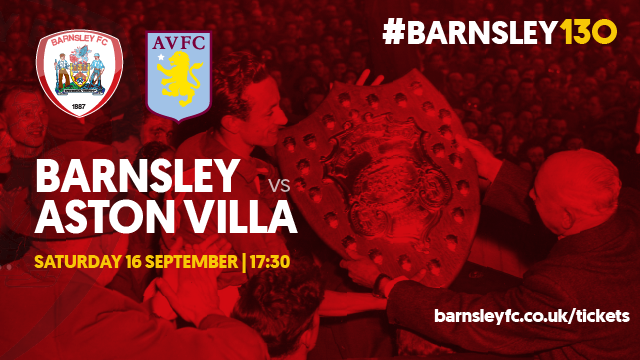 
We are celebrating our 130th anniversary this weekend as we welcome Aston Villa to Oakwell for a 5:30pm kick off, live on Sky Sports! 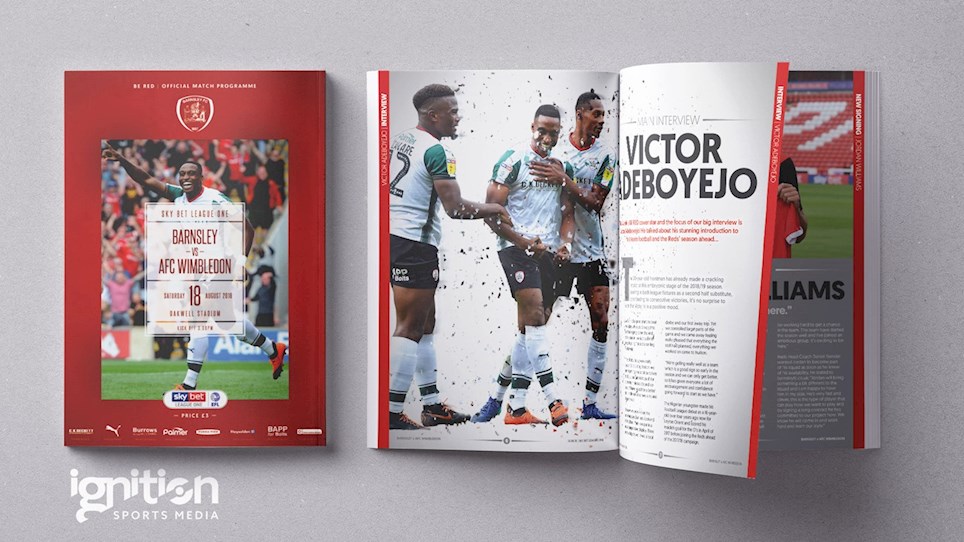 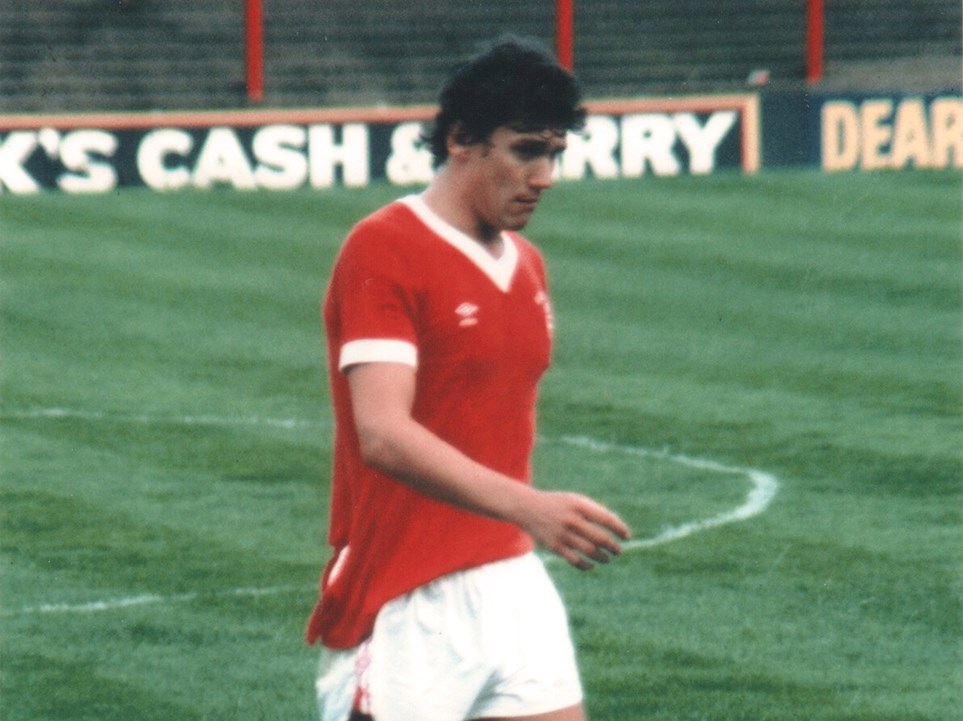 
As ever ahead of a matchday we try and track down a player who represented both the Reds and our upcoming opponents, and today we caught up with one of our greatest centre forwards, Trevor Aylott.