Take a look at the EXCLUSIVE content we have coming up for you in Saturday's edition of our official match programme, BE RED!

The cover star for this weekend against AFC Wimbledon and the focus of our main interview is 20-year-old forward VICTOR ADEBOYEJO who has kicked off the 2018/19 season in stunning fashion, scoring a goal in both league victories so far.

He discusses the impact he's made in this early stage of the season, outlines his personal goals whilst expaining just how hard he's going to work to continue to impress Daniel Stendel.

We have exclusive interviews also with Reds Co-Owners, CHIEN LEE and PAUL CONWAY.

Both men were in attendance as Barnsley started their Sky Bet League One campaign in spectacular fashion with the 4-0 thumping of Oxford United at Oakwell, and both gave BE RED their thoughts ahead of a brand new season for the Reds.

We have our regular columns from BEN MOSLEY and NEIL RICHARDSON, as the former further details the process behind the Ponty End Mural, whilst the latter reveals the latest Barnsley FC player to be turned into a painting in his Gallery of Legends.

As ever, there are 10 pages of the programme dedicated to our opponents, giving Reds fans the full lowdown on AFC Wimbledon with help from football historian LEIGH EDWARDS.

All this and much, much more to come in Saturday's edition of BE RED, priced at £3 and on sale from the Reds Superstore, online and around Oakwell pre-match. Don't miss out! 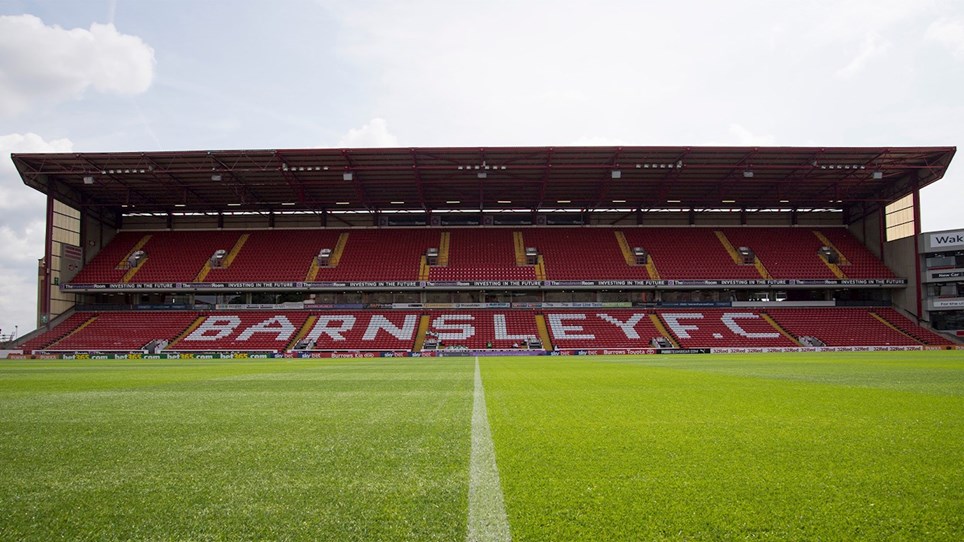 CLUB STATEMENT: NEW BOARD OF DIRECTORS


The Barnsley Football Club Limited (Club) today announced a reconstitution of the Club’s board of directors, following changes in ownership at its parent company, BFC Investment Company Limited... 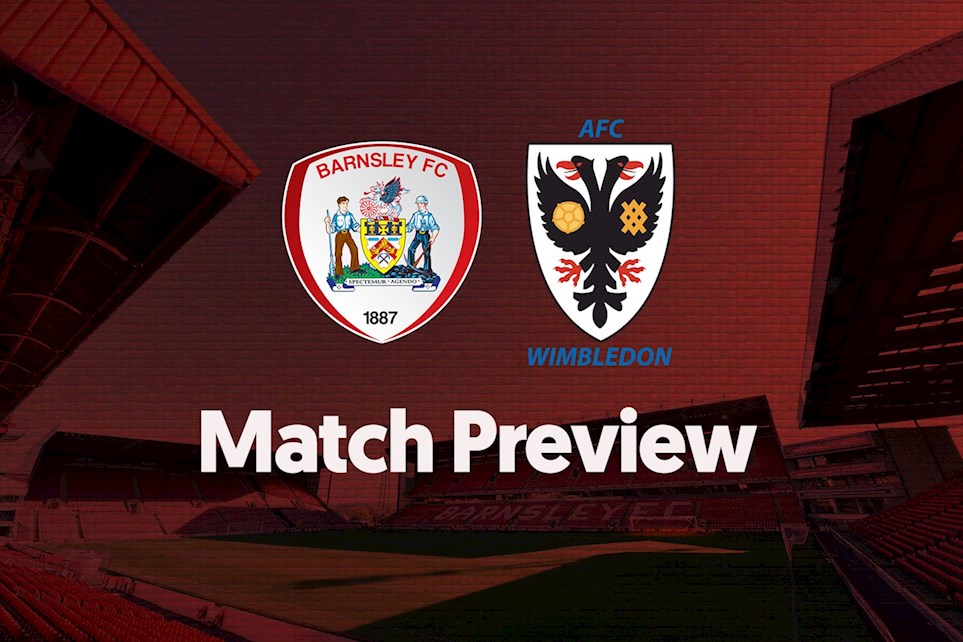 
The Reds return to Oakwell this weekend as they take on A.F.C Wimbledon in Sky Bet League One. 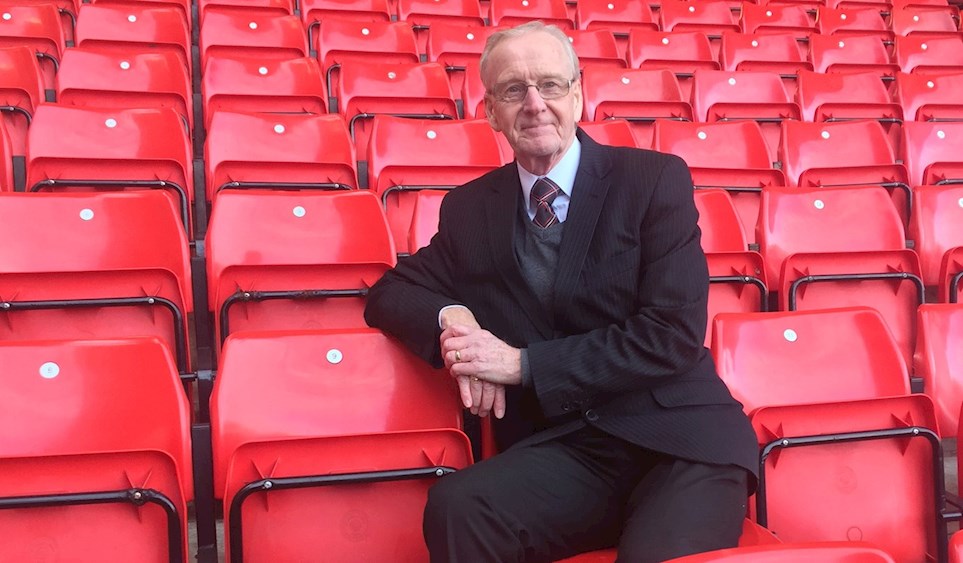 
Club Chaplain, Peter Amos delivers a festive message as we prepare to celebrate a new chapter here at Oakwell.