Mr Darren Bond will be the referee for Saturday's game against Brentford at Oakwell.

The Lancashire based official is into his sixth season as an EFL referee, his fifth in the Championship and Saturday will be his 10th time controlling a Reds fixture.

Bond first took charge of a Barnsley game back in September of 2014, a 0-0 draw against Fleetwood Town at Highbury.

He has taken control of three previous Oakwell fixtures, a 4-1 victory over Swindon in 2015, last season's 3-2 win against QPR and this season's Carabao Cup extra time victory over Morecambe 4-3.

So far this term, the 39-year-old has shown 135 yellow and eight red cards, in 39 league and cup matches. 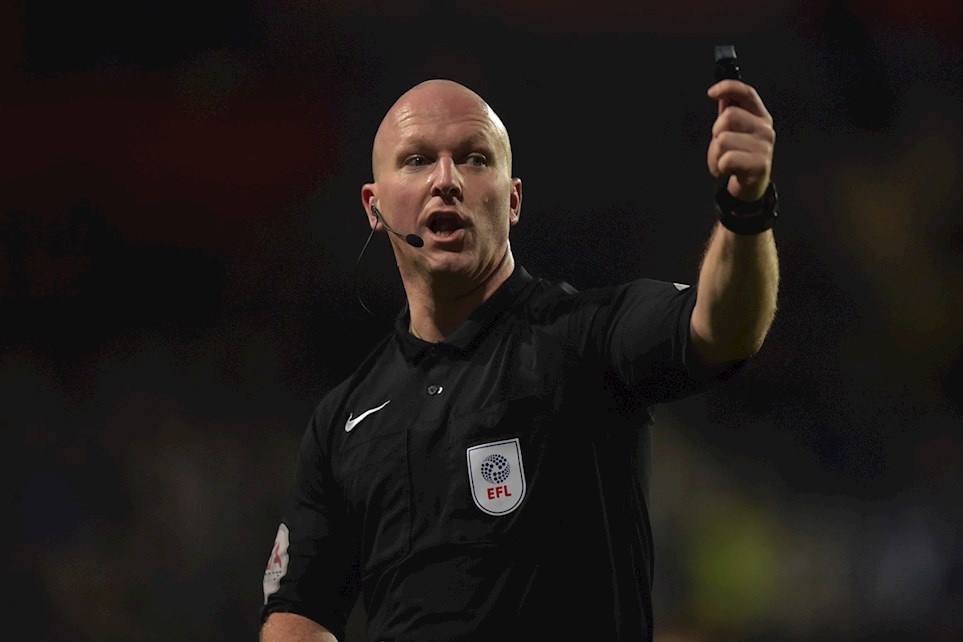 MAN IN THE MIDDLE: Derby County (A)


Our final referee this season has been appointed ahead of the trip to Pride Park this Sunday. 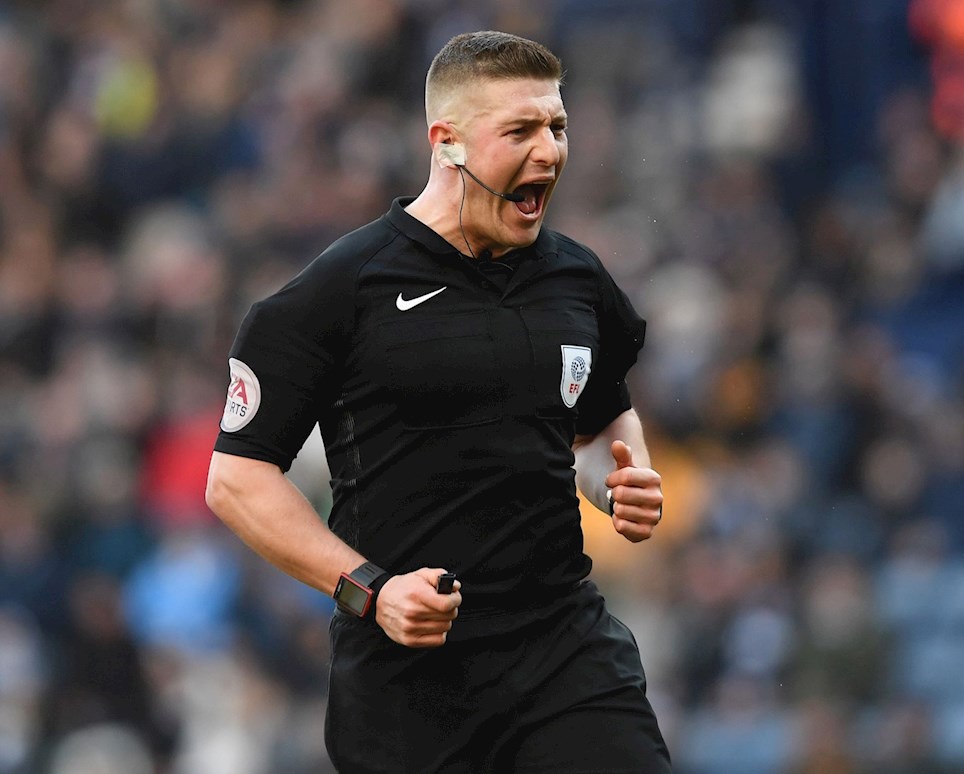 MAN IN THE MIDDLE: Nottingham Forest (A)


We take a look at the man tasked with controlling our fixture at the City Ground as the Reds travel to face Nottingham Forest. 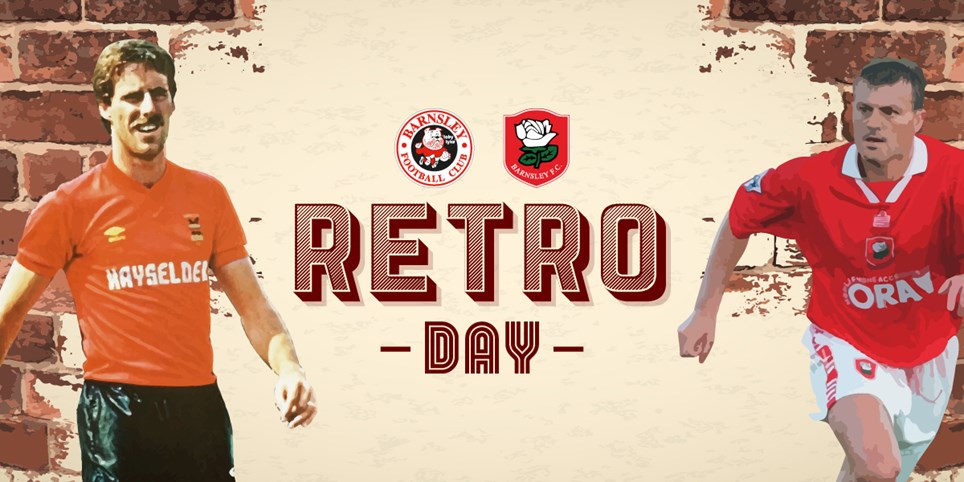 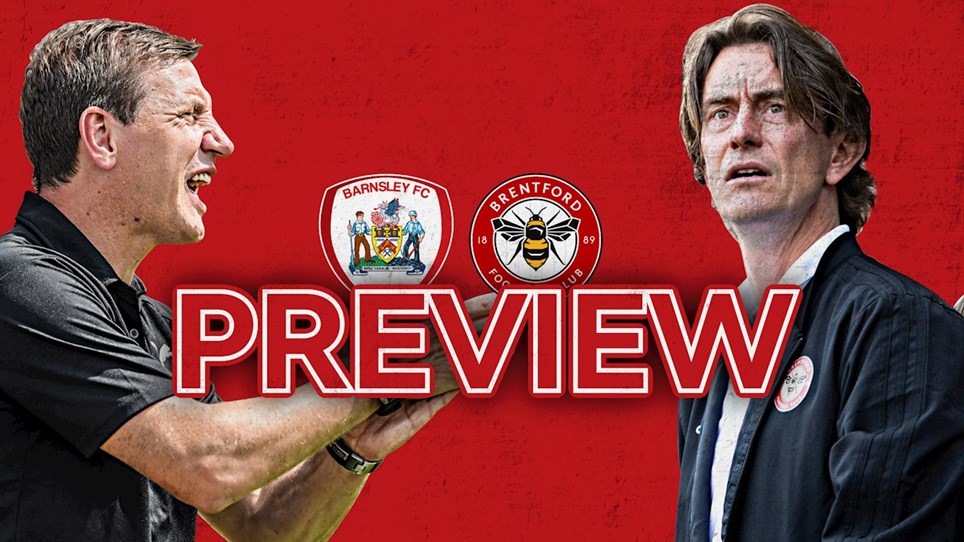 
It's the first of two back-to-back home fixtures as Barnsley face Brentford this weekend - it's time for the preview.