The Reds face the Blades at Oakwell this Saturday in a crucial South Yorkshire derby for both sides, and here's our big match preview.

The Reds now sit five points behind 21st-placed Birmingham City following the Blues’ win at Bolton Wanderers this week – albeit with a game in hand – making the weekend task vital in our mission for Sky Bet Championship survival.

Neighbours Sheffield United are unbeaten in their last five Championship matches, sitting ninth in the table after Cardiff City’s late equaliser at Bramall Lane on Monday night denied the Blades a chance to return to the Play-Off places.

Barnsley will also be looking to avenge September’s 1-0 defeat in S2, in which Billy Sharp’s goal decided the game that saw both sides finish with 10 men. 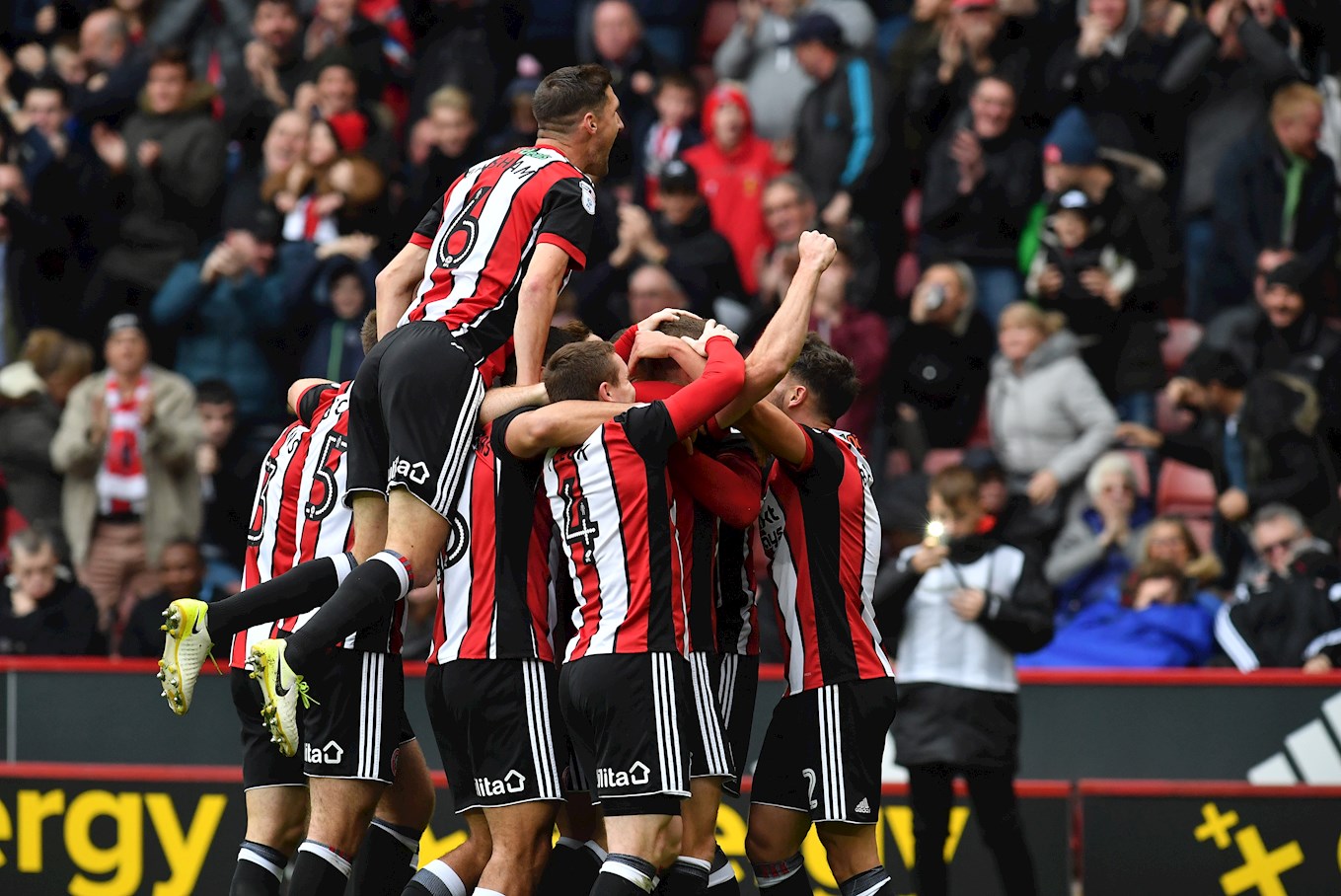 Sheffield United have spent their recent history moving between the leagues of the English pyramid, and achieved their long-awaited promotion back to the Championship last season in emphatic style, as they secured 100 points to storm to the League One title.

The Blades had competed in the third tier for six seasons after their four-year Championship stay ended in 2011, prior to which the club played in the Premier League during the 2006/07 season, relegated on the final day.

The side also spent four years in the top flight between 1990 and 1994, becoming one of the Premier League’s founding clubs. 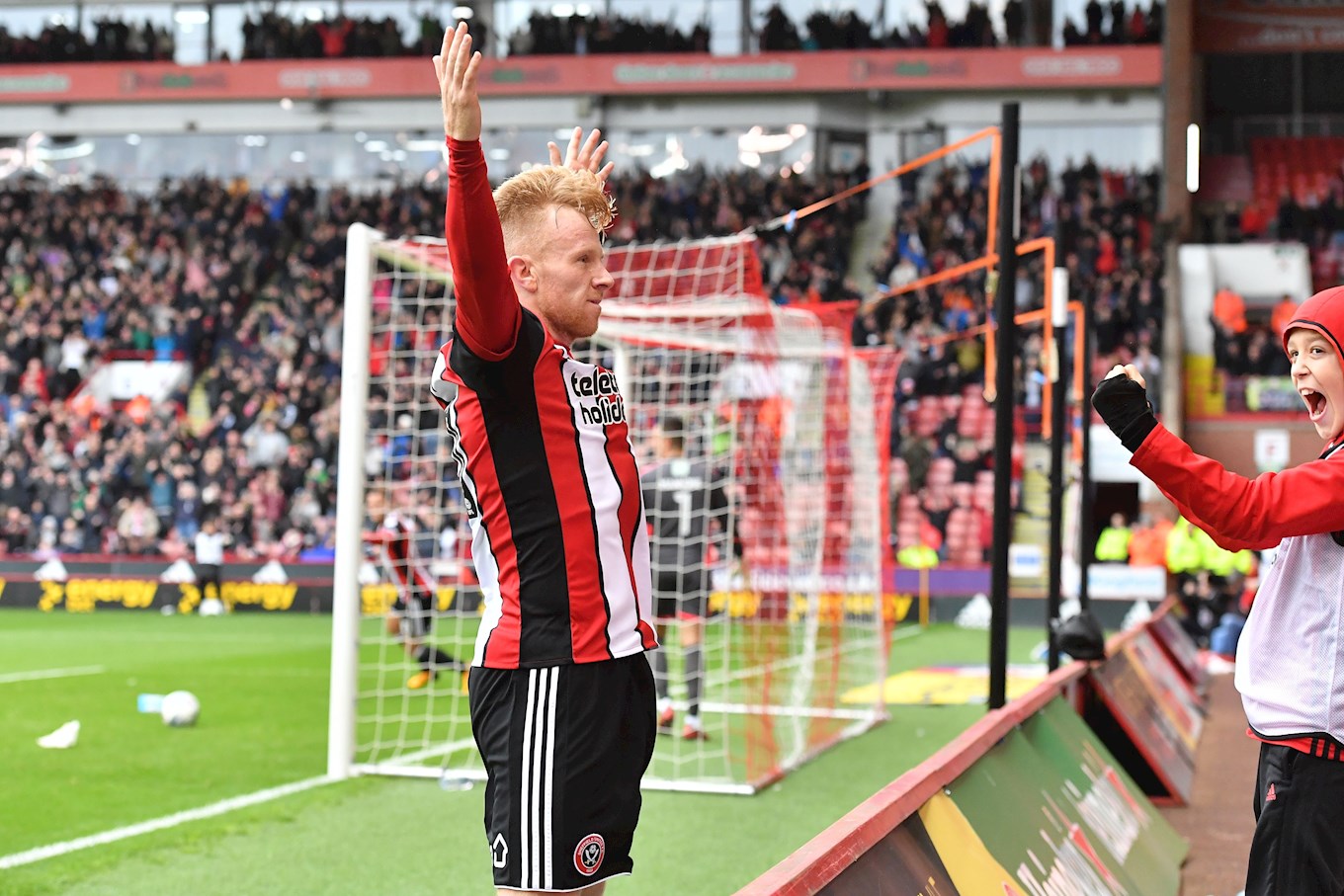 Simon Moore is expected to keep goal for the visitors on Saturday after Jamal Blackman’s red card over the Easter weekend. Moore has provided stiff competition for Blackman this season, making 15 league appearances so far this term. The 27-year-old began his professional career at Brentford, breaking through later in his spell in West London, and went on to sign for Cardiff City before arriving at Bramall Lane in 2016. Moore hails from the Isle of Wight, and represented his hometown nationally at the 2009 Island Games in the Finnish island of Aland.

Jack O’Connell has played every minute of Sheffield United’s league season so far, and can offer reliability at the back. The 24-year-old is able to come from the back to support his side’s attacks, and has been rated highly by many Championship followers. O’Connell has played for several clubs in the EFL, including Rotherham United, Rochdale and most recently Brentford, before joining the Blades in 2016, heading in the same direction as goalkeeper Moore.

John Fleck is a tenacious midfield man who is often in the thick of the action for the Blades. The left-footed maestro was another 2016 recruit, signing from Coventry City where he had spent four seasons. The Glasgow-born 26-year-old won a number of honours with his first club, Rangers, including three Scottish titles. Fleck came onto the scene early at Rangers, featuring for the first-team in their 2007/08 pre-season aged just 15, and played in the Scottish Cup final that season at 16. The midfielder’s first taste of English football came during a loan stint at Blackpool in 2012.

David Brooks has been regarded as a huge talent for the future, not just in South Yorkshire but internationally too. The 20-year-old attacking midfielder came through the ranks at Manchester City, moving to Sheffield United’s academy in 2014 and signing professionally the following year. After a loan spell with FC Halifax Town, Brooks made his senior Blades debut at the start of last campaign, and since then won Player of the Toulon Tournament with England U20 having scored in the side’s final victory. Brooks then switched allegiance to Wales, turning out for their U21 squad and earned his first senior Welsh cap against France in November last year.

Leon Clarke has been Sheffield United’s talisman this season, netting 16 goals in 34 appearances so far. The 33-year-old striker struck in the Blades’ draw against Cardiff City last Monday, and has worked excellently with Billy Sharp to lead the line. Clarke was dismissed in September’s reverse fixture following an altercation with Angus MacDonald, but has since gone on to fire the side towards the play-off places. The striker spent some of his early career at Sheffield Wednesday, also playing for clubs such as Wolves, Coventry City and Bury. 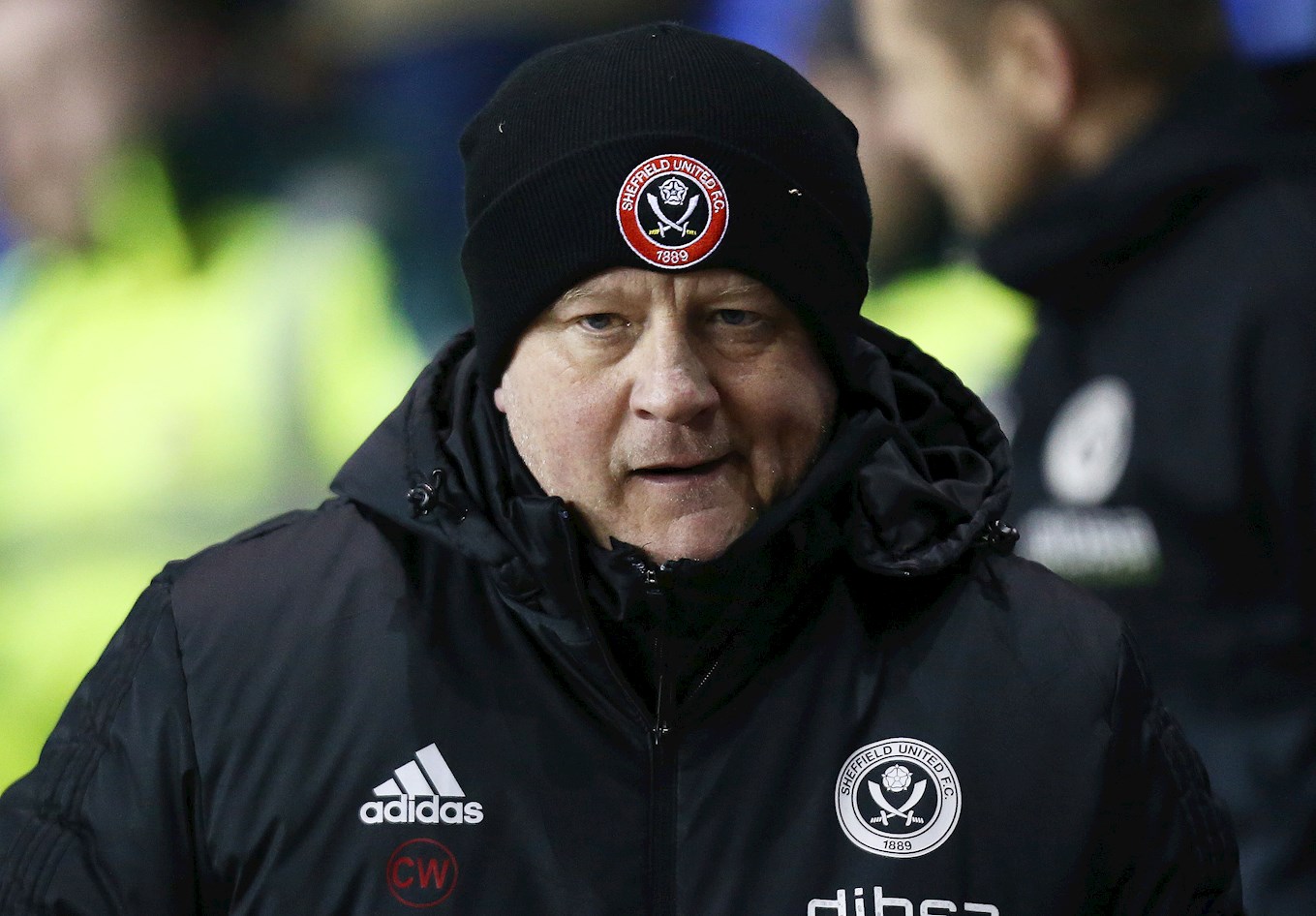 Chris Wilder is back at his boyhood club after spending seven collective years across two spells in his playing career with Sheffield United.

Wilder played as a defender and also represented the likes of Rotherham United, Bradford City and Brighton & Hove Albion.

The 50-year-old’s first managerial post was at Alfreton Town, and he was Halifax Town’s last manager, spending six years in West Yorkshire before the club’s liquidation and rebranding in 2008. Wilder has since won promotion from the National League, League Two and League One with three different clubs: Oxford United (2010), Northampton Town (2016) and his current side, the Blades (2017) – the latter two winning the divisions by a wide margin, collecting a total of 199 points across the past two full seasons.

Wilder’s next mission is to complete the set and go one further, aiming for promotion via the Play-Offs to the Premier League at the first time of asking.

The Reds have won 19 of their past meetings with Sheffield United, with Saturday’s visitors having won 32.

Barnsley went five unbeaten against the Blades between 2009 and 2014, last beating them in a 1-0 away victory through Sam Winnall’s headed goal. Hugo Colace bagged the winner in our last Oakwell victory over our weekend opponents, in a 1-0 win in 2010.

With 21 crucial Championship points still on offer for the Reds, collecting three on Saturday would be a welcome boost for Jose’s men as we look to keep the pressure on the sides just above. 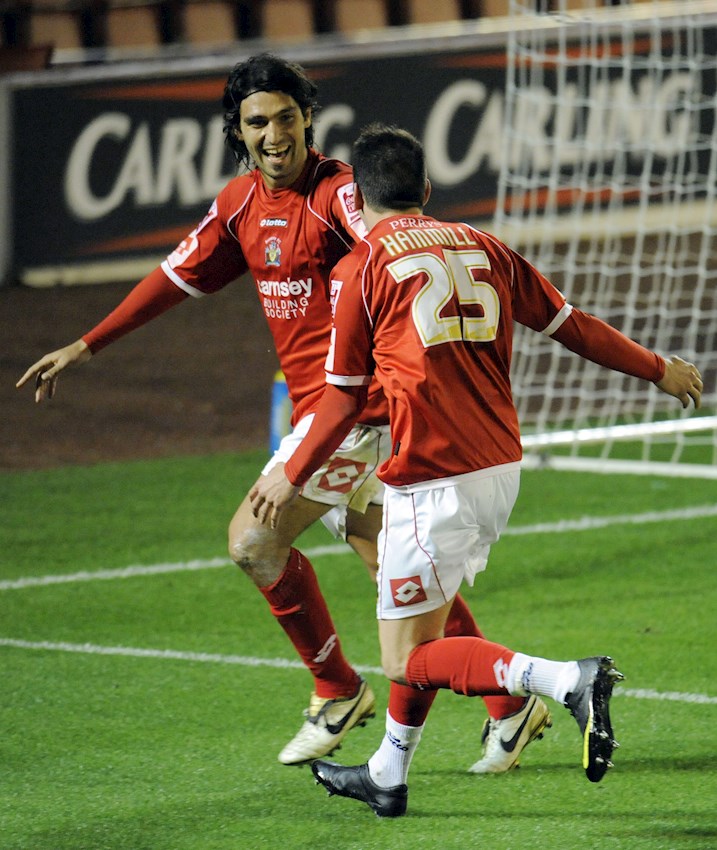 
Everything you need to know about our South Yorkshire derby with the Blades!


Our U23s return to action on Tuesday afternoon, hosting Sheffield United in their first South Yorkshire derby of the campaign.