Have your say and vote for your player of the 2017/18 season, in partnership with Palmer Construction.

It's been a rollercoaster of a season, with the Reds still fighting for Sky Bet Championship safety. Yet, there have been a number of outstanding individual performances and we want your vote for Barnsley FC's player of the 2017/18 season.

All 'End of Season Award winners' will be announced and presented on the pitch ahead of our final home game of the season against Brentford on Saturday 28th April.

To cast your votes, simply complete the online form by CLICKING HERE.

Goal of the season contenders will be set live later today. 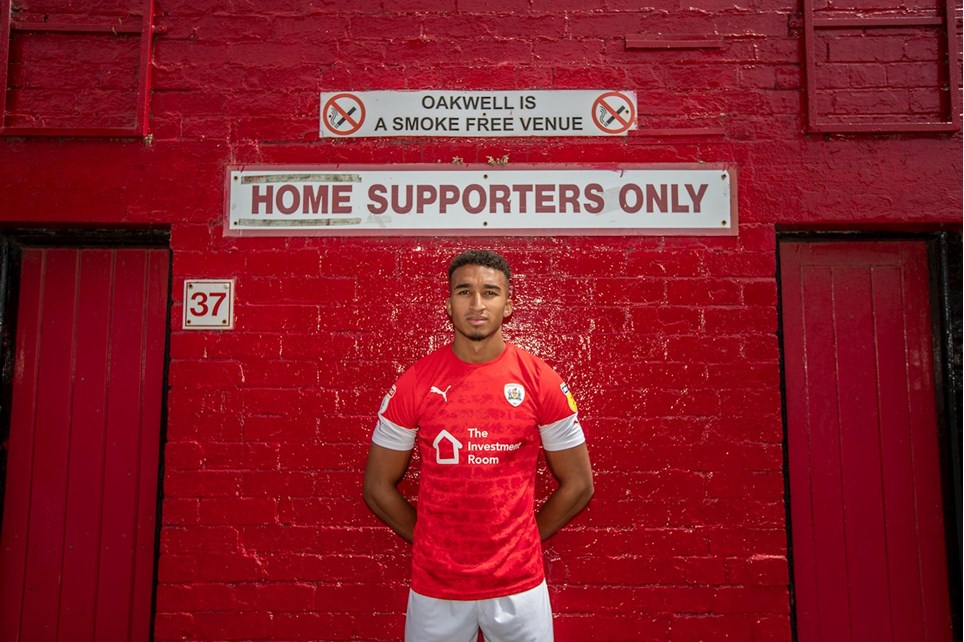 
Barnsley FC has unveiled the new 2019/20 PUMA home shirt, which incorporates a number of unique elements. 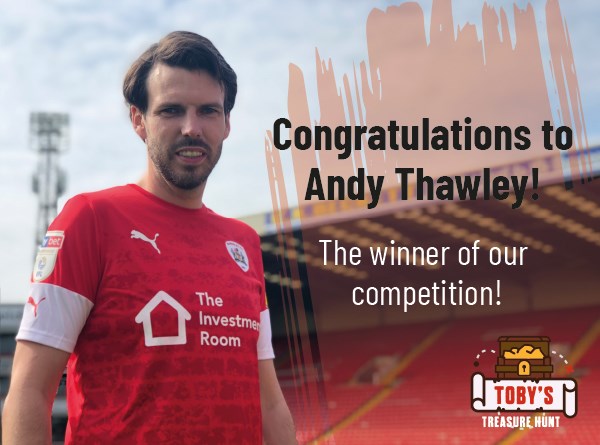 
In the lead up to the new 2019/20 home kit launch, supporters of all ages were given a unique opportunity to be amongst the first to get their hands on the shirt!