The Reds Head Coach gave his reaction to yesterday afternoon's crucial victory over Sheffield United in the South Yorkshire derby.

It was a long time coming, but Barnsley finally recorded a first home win of 2018, and a first since November when Tom Bradshaw headed home in front of the Ponty End for 3-2 with 88 minutes on the clock.

And so it was all smiles in the press room following the crucial victory, with Reds Head Coach, Morais in good spirits.

"I am smiling today!" he told us, post-match.

"I've been wanting to show my smile for a long time, to give the people something so they can smile also. I've been holding this smile for so long and now I can finally show it!

"I am happy to be here today after a win that I am glad we have achieved. I smile every day, I work with a smile and now I can share it with you all."

The Portuguese suggested that once again, the players at his disposal are good enough and that the public probably haven't seen enough evidence of this, due he says in part to a lack of self-belief.

It's something he's become known for since arriving in late February, trying to rally everyone, to believe in themselves and for a better future for the club in general.

Morais was adamant in this, saying: "The belief in themselves, in the team, it is vital and is growing every day. We only arrived a short time ago and I know that I myself, I risked my career to come to Barnsley and try to help them.

"That is why I am here, that is what I believe in. I believed that I could help this team. They have the quality and the capacity to achieve, they just need to believe in themselves. You have seen again today that they are showing this, they're giving the people what they want.

"The people at our home, the fans they love us. This is their club. And there should be that desire and belief in the players to go out there and embrace that.

"And the fans they stand behind us, stand with us. They did it in the last game and again today they were amazing. Even in the moments where things weren't going right, they stood together and the team then raised themselves and focused on how we were going to achieve what we wanted, which was winning this game."

The belief is one thing, but José made it clear that values and togetherness are just as critical especially in times of struggle.

Barnsley have been unable to pick up any positive momentum for some time now, and the Head Coach suggests that a lot of the issues revolve around a team ethic, everyone pulling together in one direction and fighting for a better future.

"I noticed a change almost immediately. I have sensed the change growing every day. But of course, it won't always be easy, things change and it's never easy. But things had to change.

"We are having more values now, on and off the field. As a group, we are creating a unity that we didn't have before. And this is the difference that can take you over troubled waters.

"We want to continue the dreams of our future," Morais continued. "I am here, the players they are here for a reason. For themselves. But you have to really want to do it together.

"I cannot be a hypocrite. I am here to win for myself also, this is my career. And so I put my career in the hands, the heads, the minds, the hearts and the souls of these players. Because it is a risk, no?

"But I am so happy to do that for them, with them. You would never imagine how happy I am with them. And this is the reason I today have this smile..." 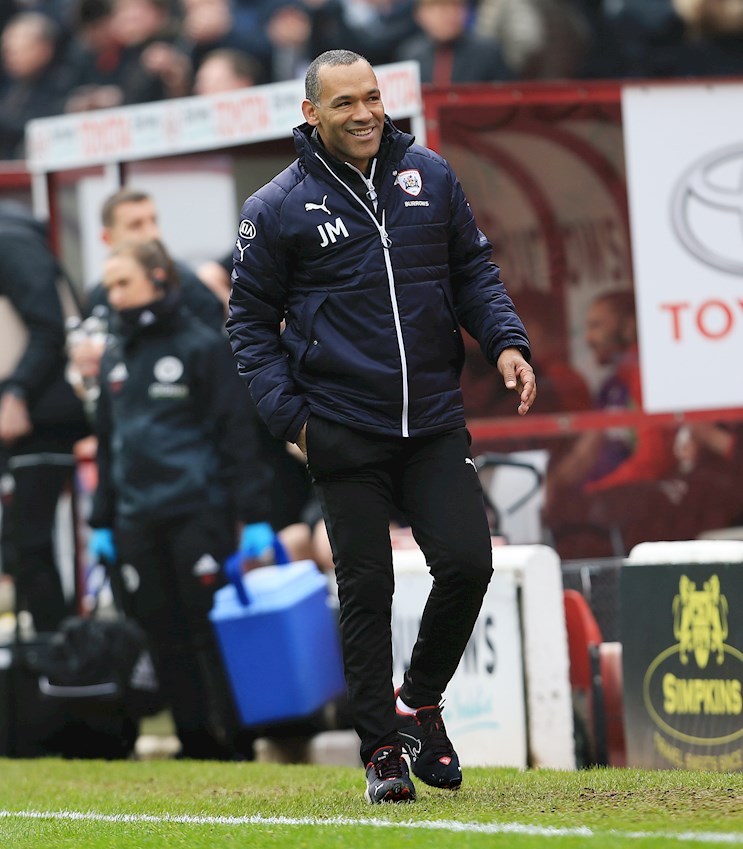