Barnsley U23s coach Paul Harsley was pleased with the second half reaction from his players, despite falling to a 3-2 defeat at Crewe Alexandra on Wednesday afternoon.

The young Reds trailed to Lewis Reilly’s first half strike ten minutes before the interval, but goals from Trialist nine minutes from time and Trialist three minutes later turned the tie on it’s head.

However, Alex struck back immediately through Billy Sass-Davies’ header before Reilly won the game from the penalty spot in the 93rd minute.

“It’s a hard one really,” said Harsley. “First half we were a bit off the pace, second half we changed it around. We wanted to change it in the first half, but as time went on we decided to leave it as it was.

“I was much happier second half with how we set up with and without the ball - we caused them much more problems and dominated the second half.

“They had a few good chances on the counter, so I was much happier with the second half. But that all pales into insignificance with what happened at the end.

“We had lots of possession of the ball but, like I said, it all pales into insignificance with four goals in the last ten minutes."

The Reds fielded five trialists in the starting line-up at Gresty Road on Wednesday, as the Club look to build ahead of next season.

Two of the on-trial players found the net for Barnsley, who had an average age of just 18 - with Victor Adeboyejo the oldest player in the squad at 20-years-old.

“Most of the trialists are under 18, plus the lads who have come on; that’s just normal for Barnsley,” continued the coach.

“We try to do it from a younger point of view and, at times, the results suffer because of that. We maybe need to move another year older to be competitive, whether or not we can do that remains to be seen.” 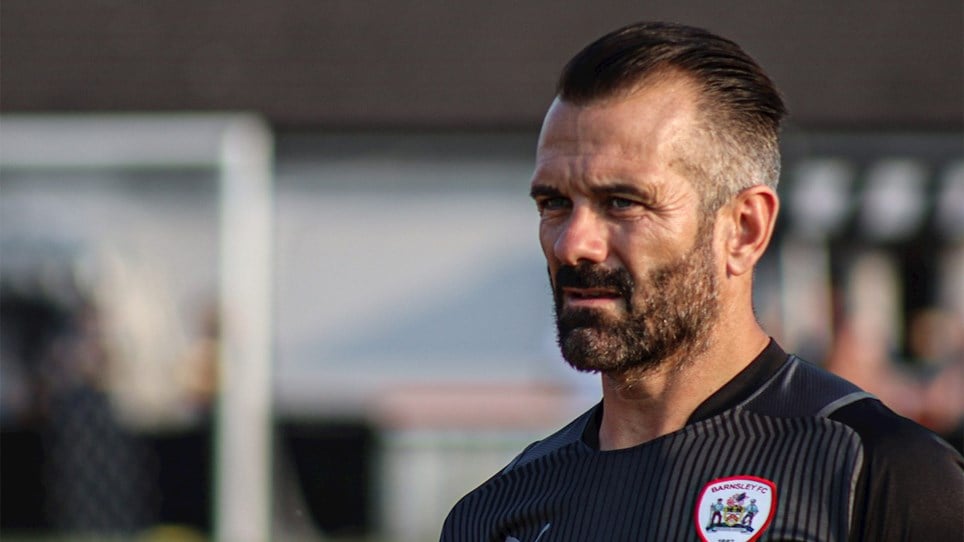