Here's the lowdown on our hosts ahead of Tuesday night's crunch clash with Nottingham Forest.

We’re on our travels this Tuesday night, as Jose’s men head to the City Ground to face Aitor Karanka’s Nottingham Forest in a rearranged clash from a snowy Easter weekend.

With just three games left this season, the Reds must win at least one and can move out of the relegation places with victory in this game in Nottinghamshire.

As the end of the season edges closer, everything is on the line following our narrow 2-1 defeat at Elland Road against Leeds United. Forest have lost four out of their last five, just coming up short against Cardiff City last weekend, and before that picked up their only win in eight, a late 2-1 win at home to Ipswich Town. 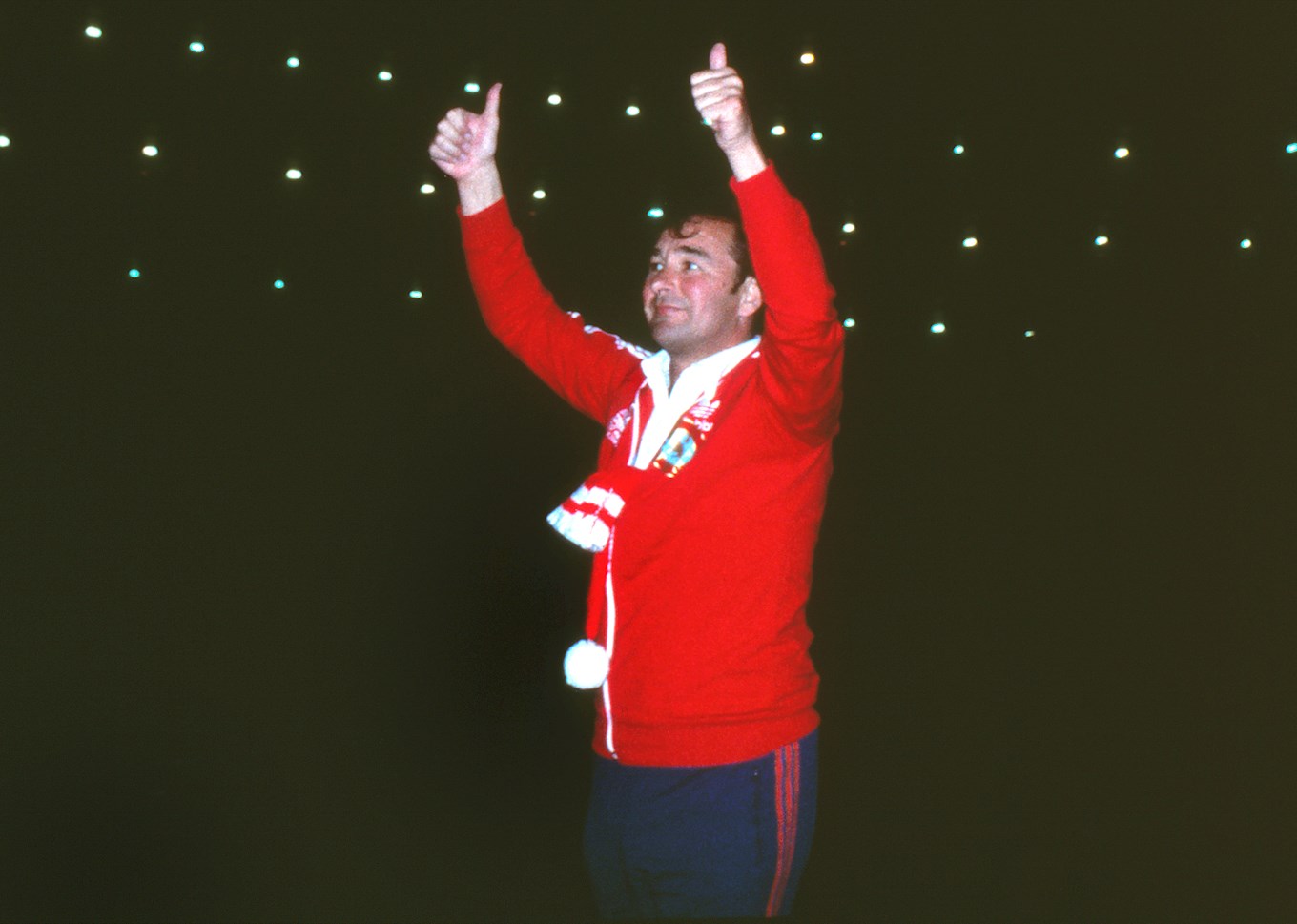 Founded in 1865, Nottingham Forest are the third-oldest football club in the current EFL pyramid, junior to only Stoke City and their riverside rivals, Notts County.

Forest are a proud club rich in history, famously winning two successive European Cups in 1979 and 1980 under their most illustrious manager, the late, great Brian Clough. This followed their sole English title win in 1978, as well as two FA Cups, four League Cups and the 1979 UEFA Super Cup.

The English second tier was the competition in which Forest won their last title, securing a return to the Premier League in 1998. The club have found it hard in recent years to establish themselves at the level they aspire to come back to, commonly referred to as a ‘sleeping giant’ due to their absence from the top flight for 19 years.

After three frustrating years in League One between 2005 and 2008, Forest secured promotion and have ascertained themselves in the Championship since, twice reaching the play-offs so far during this period. In the past five years, Forest have finished increasingly lower in the table but are seeking to push for glory again next season under Karanka’s leadership. 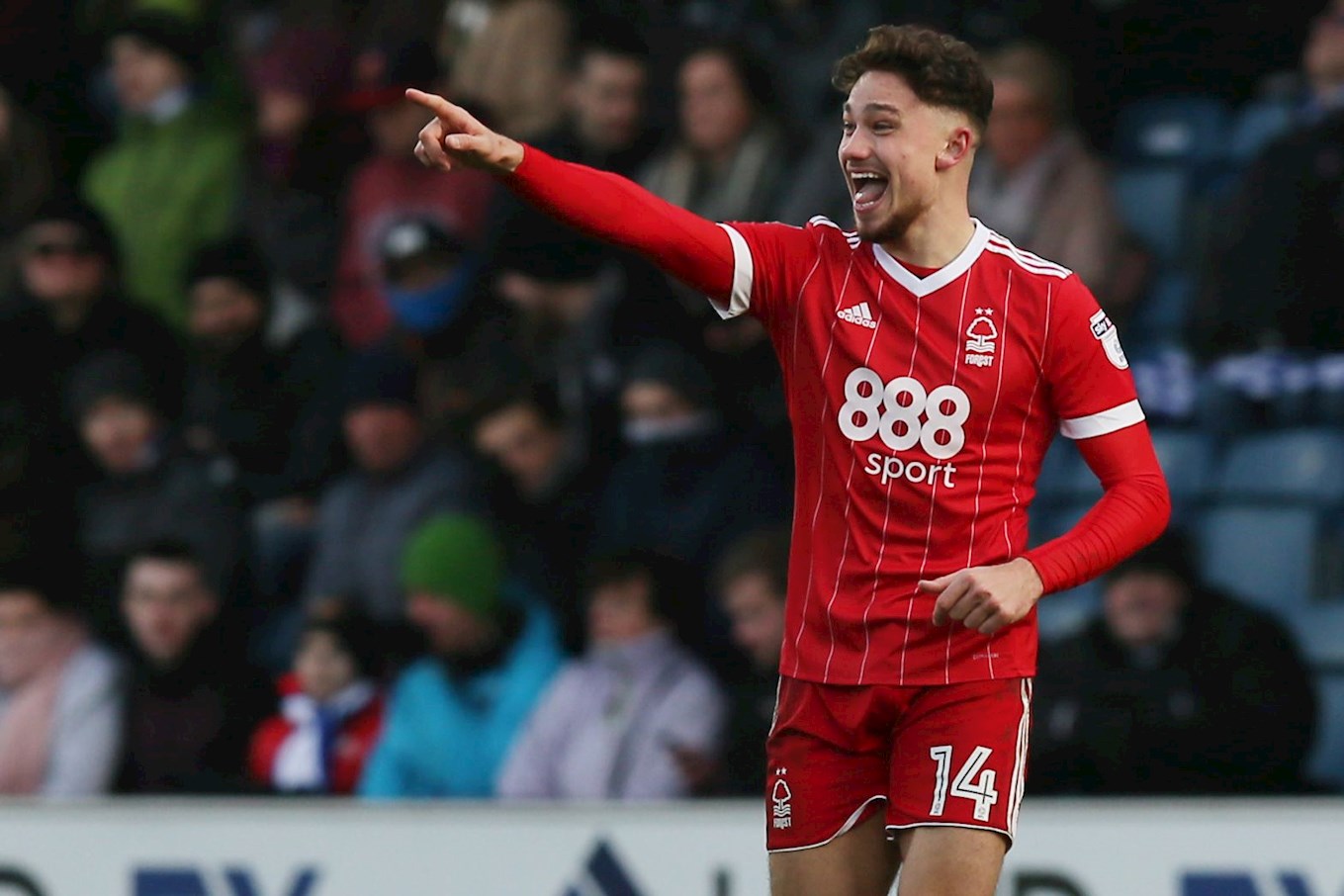 Costel Pantilimon has featured between the sticks for Forest since arriving at the City Ground on January deadline day, on loan from Watford. Keeping Jordan Smith out of the starting XI for the majority of games since his arrival, Pantilimon stands at a mighty 6’8’’. The Romanian international made his name in his homeland with Politehnica Timisoara, before moving to Manchester City. Finding first-team opportunities hard to come by, Pantilimon signed for Sunderland, later joining Watford and spending the first half of this season on loan at Deportivo in La Liga.

Danny Fox is highly rated by Karanka and brings much-needed experience to the Forest defence. The 31-year-old, capped four times by Scotland, began his career with Everton before making his name at Walsall. Spells with Celtic and Burnley followed, before Fox became a Premier League starter at Southampton in 2012. A loan move to the City Ground in 2014 became permanent for the defender, who has become one of the squad’s most reliable players.

Matty Cash has been a revelation for Forest this season, one of their most promising talents. The 20-year-old has been on Forest’s books for four years, breaking into senior football during a loan spell with Dagenham & Redbridge in 2016. Cash made his league debut in Nottingham last campaign, and has since sprung onto the scene as a lively midfielder and wide man. He has made 20 appearances and counting in the first-team this season, and has been one of Karanka’s go-to starters in recent weeks.

Kieran Dowell, another 20-year-old midfield prospect, has shone in a Forest shirt this season, making the second-highest number of appearances behind Ben Osborn. Unlike Cash, Dowell is on loan at the City Ground from Everton, and has been a teammate of Joe Williams through the ranks on Merseyside. Dowell has made two Premier League appearances for the Toffees’ first-team, and has found his feet with a successful loan spell this campaign with Forest, firing nine goals from midfield. The excitable youngster has also featured through the age groups for England’s youth sides, playing 83 minutes in a recent victory over Romania for England U21s.

Ben Brereton, still just 18, represents another of Forest’s bright future as another solid prospect in the first-team fold. The Stoke-born striker began his youth career on the books of the Potters before arriving in Nottingham in 2015. Making his first-team debut in January 2017, Brereton was dipped in and out of the side and has featured regularly this term, notably putting in a Man of the Match display as Forest eliminated holders Arsenal from the FA Cup. The front man is one of several in the squad with a huge future in front of them. 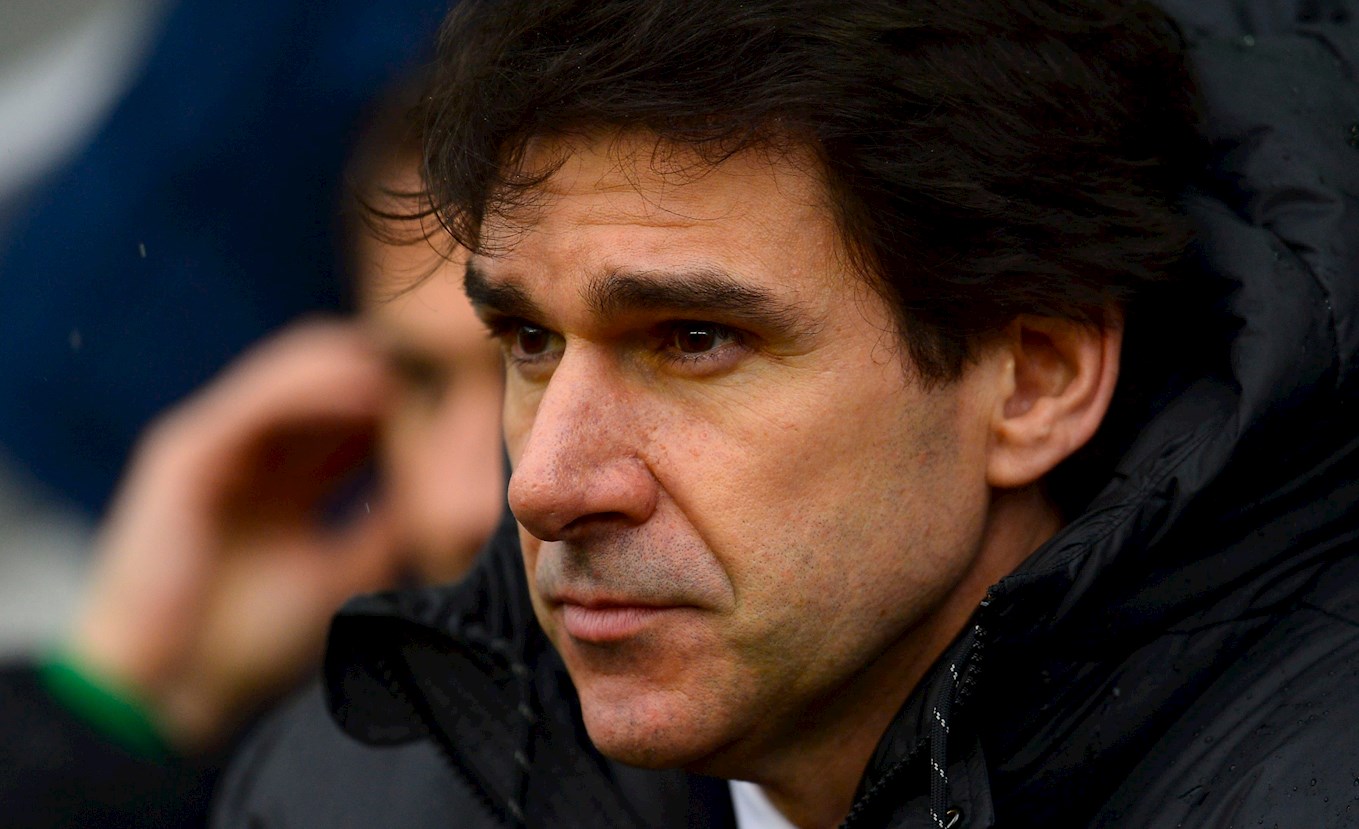 Aitor Karanka joined Forest in January this year, after the departure of Mark Warburton. Karanka brought in 11 new recruits as he wasted no time in freshening up the squad, with his previous Championship pedigree evident from his promotion with Middlesbrough in 2016.

The Spaniard, who earned his solitary national cap in 1995, made his name in English football whilst at the Riverside Stadium between 2013 and 2017, having previously worked under Jose Mourinho at Real Madrid – along with our very own Jose Morais.

Karanka, 44, had a very impressive career as a defender during his playing days, turning out for Real Madrid and Athletic Bilbao, retiring in 2006 after a stint in the US with Colorado Rapids. 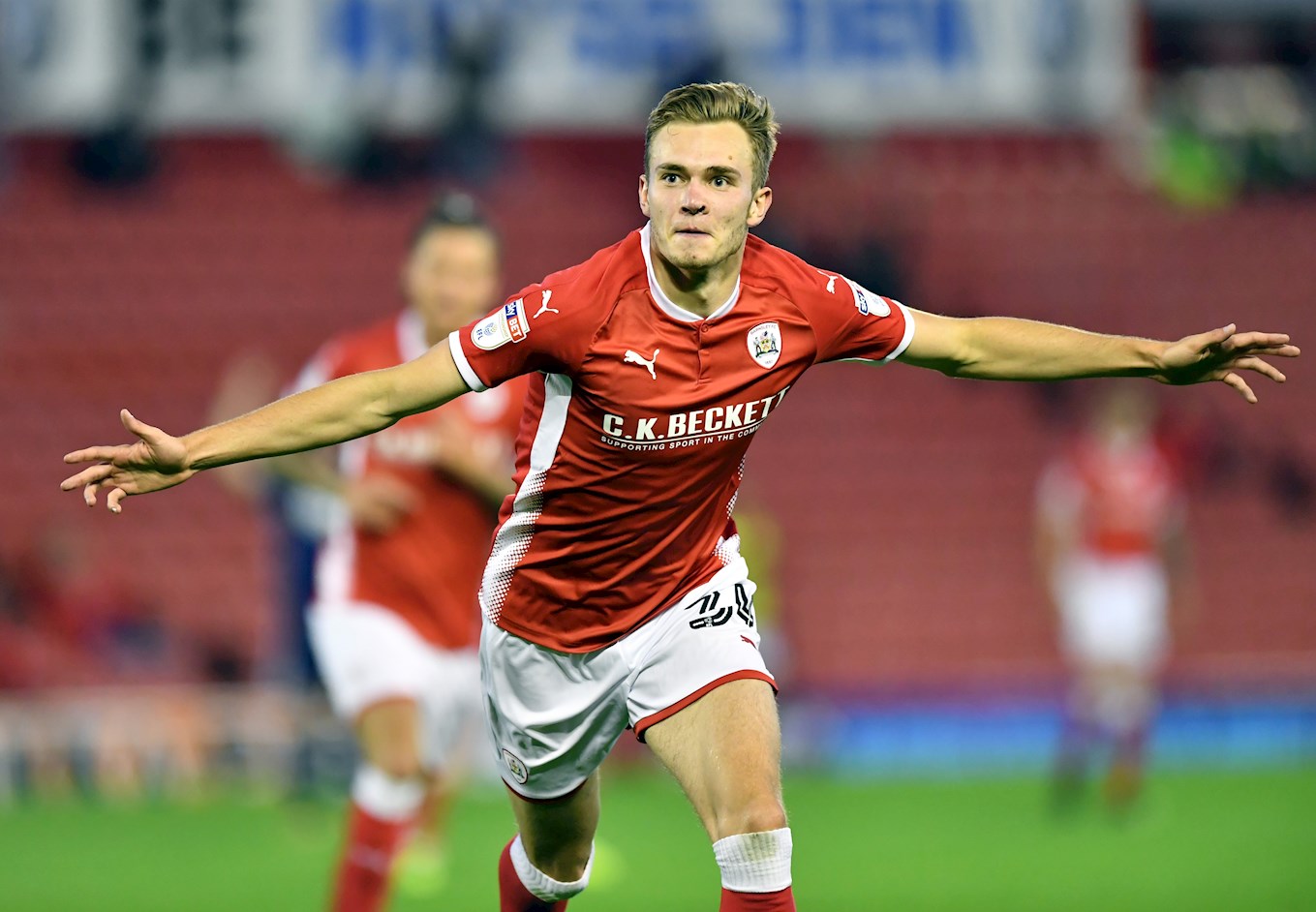 Barnsley hold a marginally stronger record over Forest in the club’s past meetings. The Reds picked up their 30th ever win against the old kings of Europe back in August as a Ryan Hedges winner secured the points, with Forest winning 29. We have won three of our last four clashes with Monday’s opponents, only losing three of our last 12 meetings since 2010. The Reds will be seeking six points out of six this season against Karanka’s hosts at the City Ground, as we continue our mission for survival.