The Reds welcome the Trotters to Oakwell on Saturday for a crunch Sky Bet Championship clash and we've got you the lowdown on our visitors with our big match preview.

Jose Morais’ Barnsley side must recover quickly from Tuesday night’s narrow defeat at Ipswich Town on Saturday afternoon, as we host survival rivals Bolton Wanderers at Oakwell in a potentially make-or-break clash.

The Reds were unable to repeat the heroics of last Saturday’s South Yorkshire derby win over Sheffield United when we visited Portman Road earlier this week, as Mick McCarthy rounded off his time as Ipswich manager with a 1-0 result against his hometown club.

The result leaves Barnsley in 22nd, albeit with a game in hand on the weekend’s opponents Bolton, who sit directly above us with two points more.

The Trotters make the trip across to Yorkshire having lost their last four in the Sky Bet Championship, since beating Aston Villa 1-0 on March 17th. 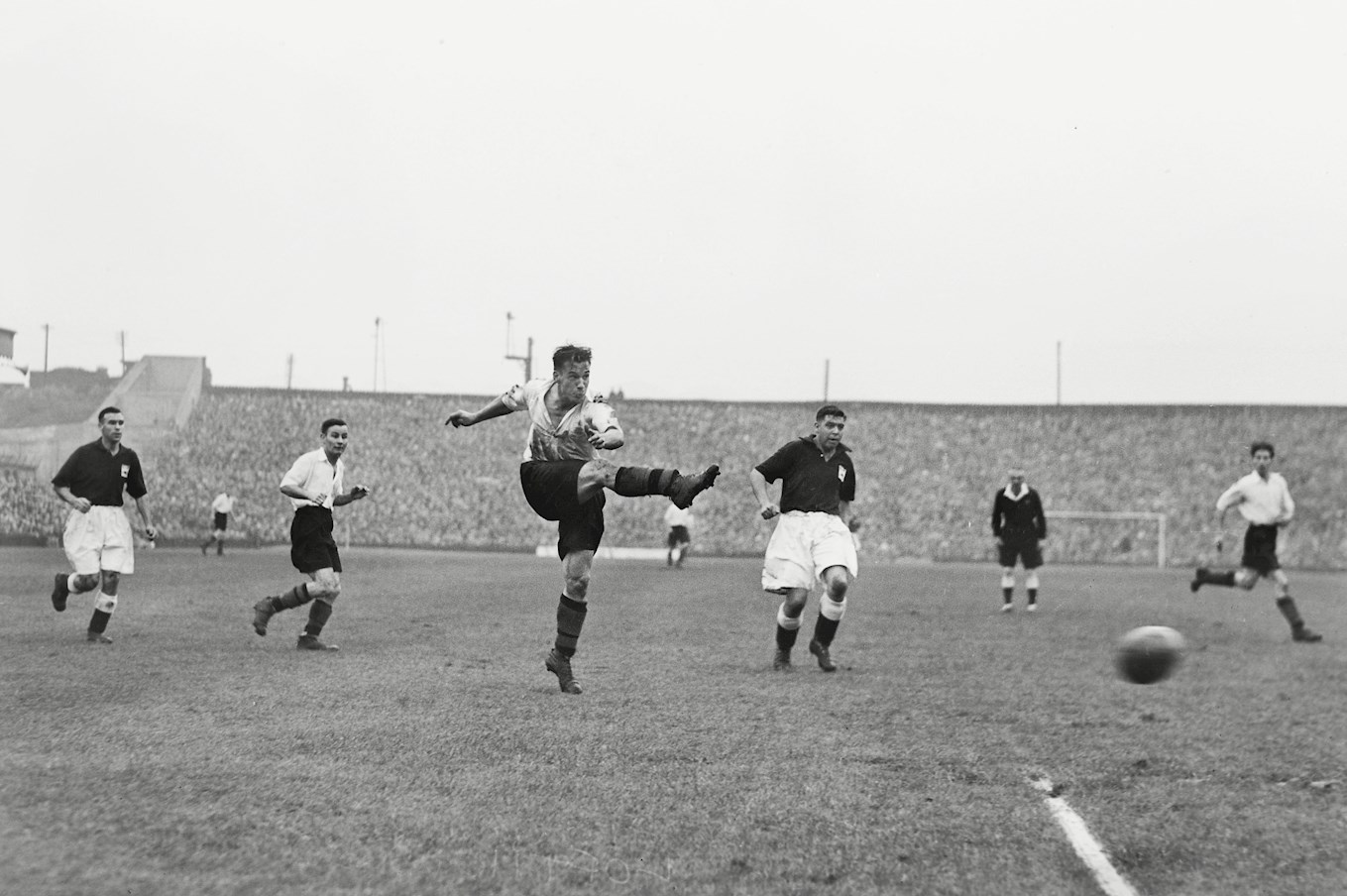 Bolton Wanderers have long been one of the household names of English league football, looking to recover and establish themselves in the Championship again after dropping down to the third tier two years ago, for the first time since 1993.

Bolton were promoted last season at the first time of asking, taking the second automatic promotion place alongside Sheffield United, and Millwall via the Play-Offs.

The club’s recent history peaked in the mid-2000s during the tenure of Sam Allardyce, who after overseeing their return to the Premier League in 2001, guided Bolton into European football for the first time in their history after a sixth-place Premier League finish in 2005. This followed a League Cup final against Middlesbrough the previous year which the Trotters lost 2-1 at the Millennium Stadium, and saw the team reach the UEFA Cup knockout stages before losing out to French giants, Marseille.

The side qualified for the UEFA Cup again in 2007, just as Allardyce left the club. Bolton played out a memorable 2-2 draw against Bayern Munich at the Allianz Arena during the European campaign under Gary Megson, and later knocked out Atletico Madrid in the Round of 32 before being edged out over two legs by Sporting Lisbon. Bolton’s rise in English football soon slipped away, and a series of lower-mid-table finishes eventually led to the club’s relegation to the Championship in 2012.

Bolton have won the second-tier title three times, most recently in 1997, ahead of the Reds who were runners-up. The club also have four FA Cups to their name, and three runners-up medals in the competition. They have reached the League Cup final twice, and lifted the Charity Shield in their most recent Cup-winning year of 1958. Phil Parkinson now has the mission on his hands to steer the club away from a potentially swift return to League One and to rebuild the side for the future. 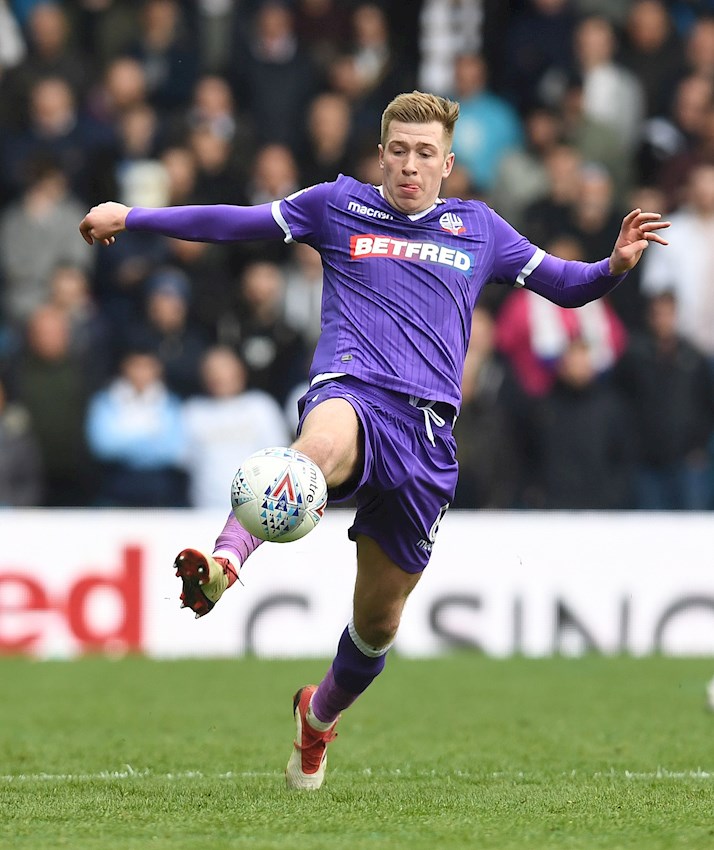 Ben Alnwick has been Wanderers’ first-choice goalkeeper this term. The 31-year-old featured for the Reds between 2012 and 2013, making 10 league appearances. Alnwick started his career with Sunderland, breaking into the first team in 2004 and being rewarded with a move to Tottenham Hotspur three years later. A series of loan spells followed with the likes of Leicester, Norwich and Carlisle as the stopper looked to settle, before his move to Oakwell. Alnwick left Oakwell for Charlton Athletic, and finally earned his number one jersey following a move to Peterborough United in 2014. Alnwick left for Bolton in 2016. The goalkeeper has been capped by England at youth level, from the U16s through to the U21 side. His younger brother Jak is also a goalkeeper, playing for Rangers.

Mark Beevers is an experienced central defender, who was born in Barnsley and came through the ranks at Sheffield Wednesday. Beevers made his senior debut in 2007 and went on to make over 150 appearances before leaving for Millwall in 2013, where he had previously had a spell on loan. After becoming unsettled with life in London, Beevers secured a move to the Macron Stadium in 2016, and has played more minutes than any other Bolton player so far this season. The 28-year-old was capped by England U19s in 2008, in a win against Russia.

Josh Vela joined the Bolton academy at the age of nine and is now one of the first team’s key midfielders at 24. Salford-born Vela made his full debut in 2012, gradually becoming more involved in the side. The central player had a successful time on loan with Notts County in 2014, highly praised by manager Shaun Derry for a string of impressive displays. Vela has also operated at full-back for Bolton, and is a versatile option for Phil Parkinson, with the joint-most assists for the team this campaign.

Adam Le Fondre has scored goals wherever he has played. Wanderers’ number nine has five this season, which tops Bolton’s Championship scoring charts. The 31-year-old began his career at Stockport County during the club’s league days, scoring on his debut in a local derby against Bury. Prolific spells at Rochdale and Rotherham United followed, before earning a move to Reading in 2011 and helping the club march to the Championship title in his first full season, subsequently giving the forward a crack at the Premier League. Le Fondre moved to Cardiff City in 2014, and signed permanently with Bolton last summer after two periods on loan. 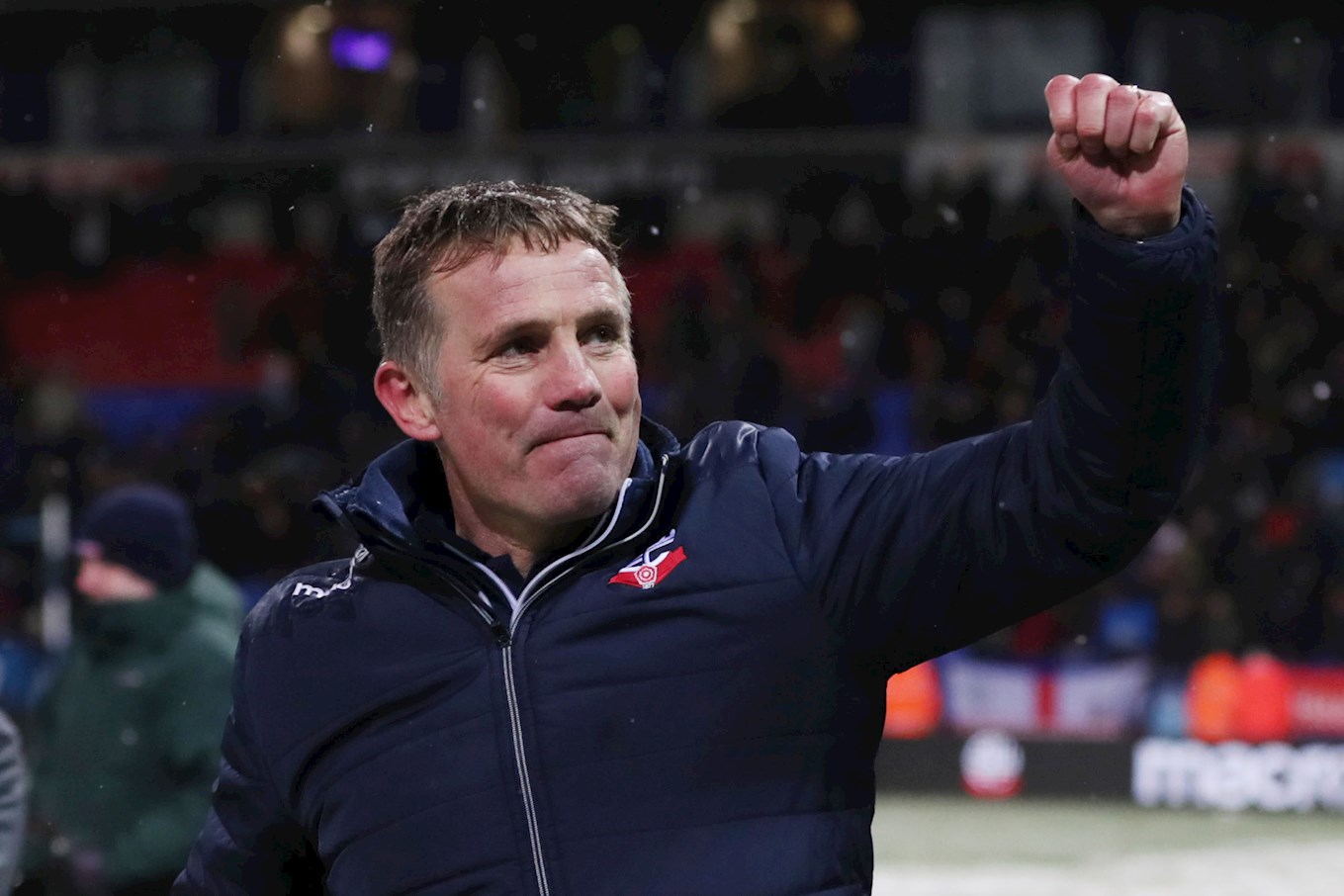 Phil Parkinson has grafted his way into Championship football management after two League One promotions to his name, along with another promotion from League Two. The 50-year-old was a midfielder who spent numerous years with Reading and Bury during his playing career, before moving into coaching with Colchester United in 2003. After a short time at Hull City and just over two years at Charlton, Parkinson took charge of Bradford City in 2011, becoming one of the club’s most respected managers after leading the club to the League Cup final in 2013. The Lancashire-born manager remained at Valley Parade for five seasons, before signing with Bolton as they pushed for their Championship return. 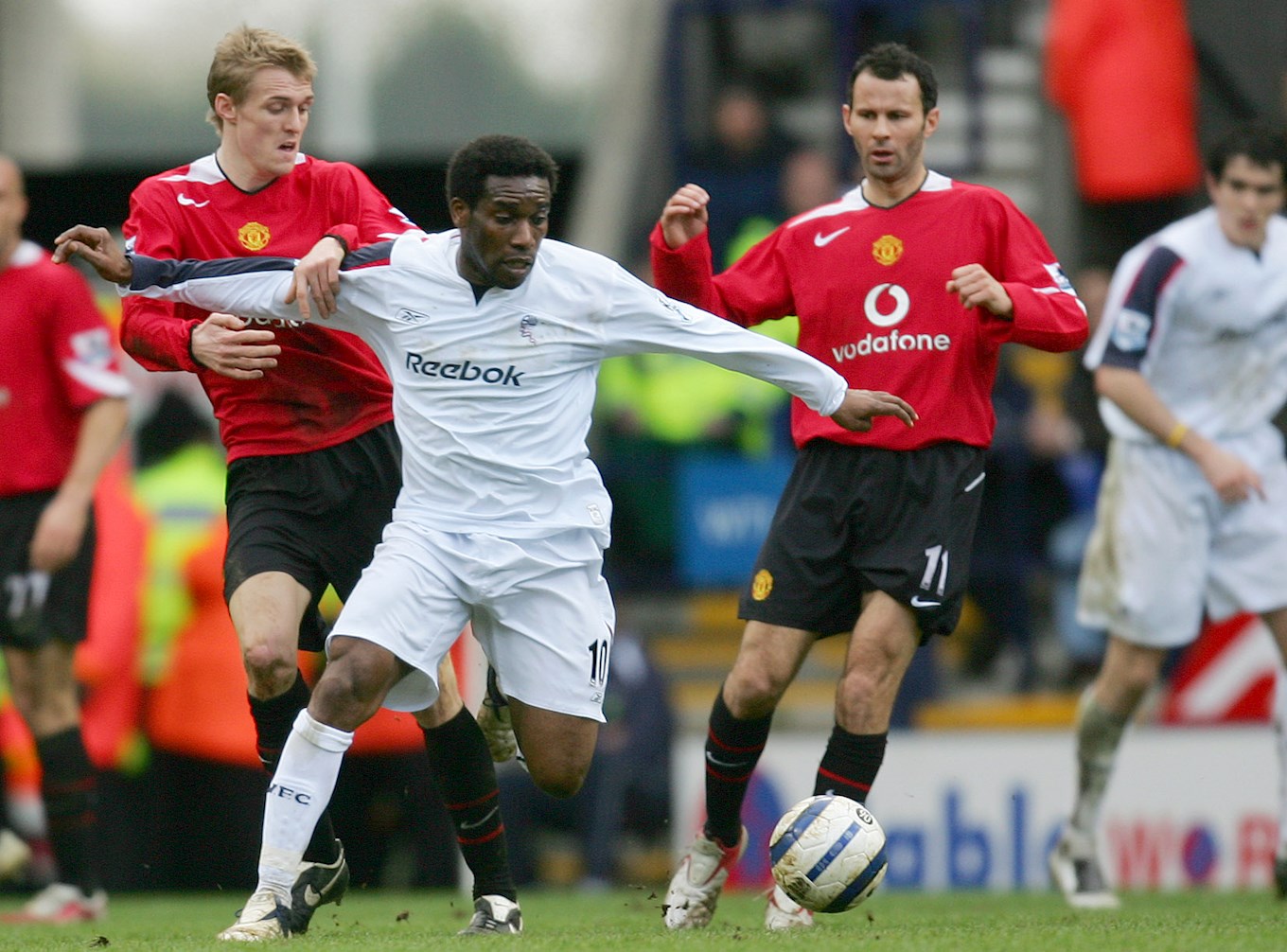 Barnsley and Bolton Wanderers have faced each other 40 times down the years, with the Reds winning 12 to the Trotters’ 16 victories. Bolton’s 3-1 win back in December at the Macron made it 11 of these fixtures without a Barnsley win, dating back to a 1-0 FA Cup third round win in January 1998, Darren Barnard netting the winner. The Reds’ last league triumph over Wanderers was in the Premier League, Georgi Hristov scoring the decider in a 2-1 Oakwell win in August 1997. The incentive for Jose’s men this weekend needs no explanation – the proverbial ‘six-pointer’ in South Yorkshire on Saturday. 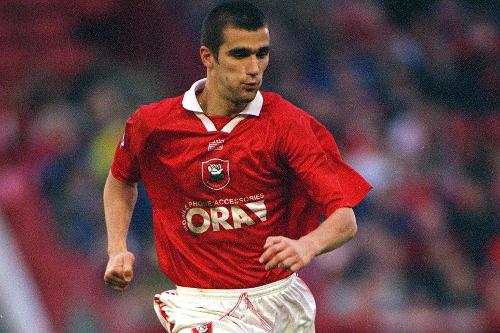