Paul Heckingbottom was left frustrated by yesterday's 3-0 defeat to Aston Villa at Oakwell.

On the 130th anniversary of the Club, Barnsley's big day was ruined somewhat by a ruthless visiting side who took all three points back to Birmingham after the Reds failed to properly examine a solid Villa backline.

The Gaffer summed up the performance pretty simply.

"We didn't look a goal-threat," he told the press following the match. "There was good play right up until the final bit, but Villa defended well and took the goals well. Going 1-0 behind made it really difficult, Villa defended really well today, they were very well organised, you could see they'd done a lot of work. So to go behind anyway was difficult enough, but 2-0 down at half-time made it really hard for us and we knew the third goal would be critical.

"And it was they who got it. And through one of the things I always bang on about. Where I talk about players being soft. We can never be five-a-side players. Glenn Whelan wins a header and then it's down the side, they cross and it's in. We have to compete better than that.

"We haven't taken any points from this game but there's lots of lessons learned. We will now focus on Tuesday and it's Wembley which whilst it's not a proper Wembley trip like we've had in the past with the two wins in finals, it's still big for the players. I'm just treating it as another away game and a game we'll be trying to win." 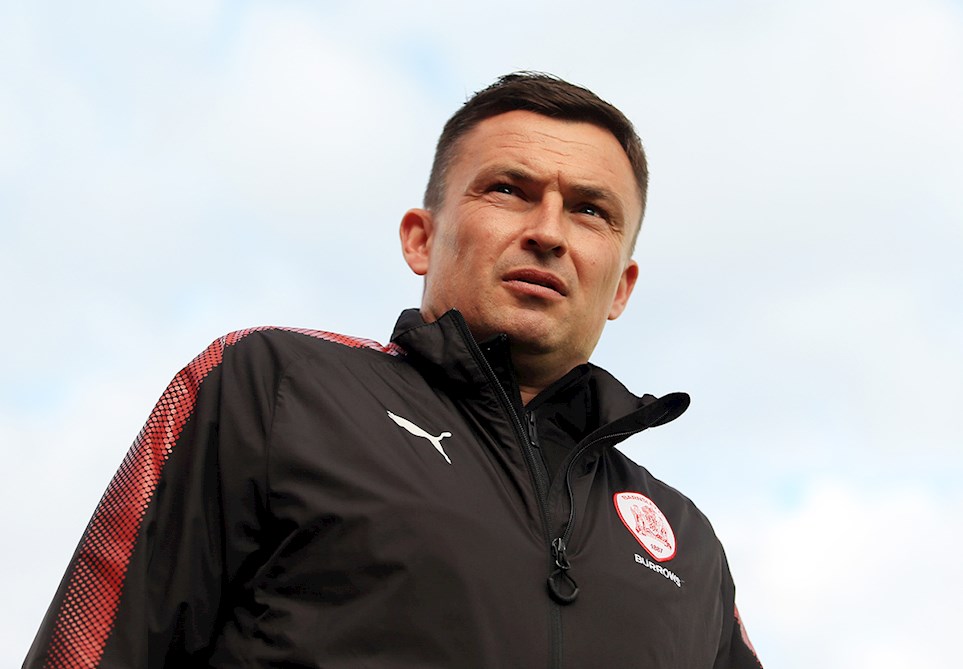 
The Reds Head Coach faced the press to discuss this weekend's clash at Villa Park.