Matty Wolfe has signed a professional contract with Barnsley Football Club until the summer of 2019.

The 17-year-old has made incredible progress over the last year and has today added to his growing reputation within the game by committing his future to the Club.

Having began the 2016/17 season with the U18s, Wolfe quickly progressed into Paul Harsley’s U23s side despite his youthful age and achieved personal honours by receiving the ‘Academy Player of the Season’ award at the end of the campaign.

The midfielder expressed his delight and now wants to continue with his progress in the game, with a view to breaking into Paul Heckingbottom’s senior squad.

Wolfe said, “I am over the moon, it has taken a big weight off my shoulders because I can just concentrate on my football now and not worry about whether I will get a contract or not at the end of the year. I am loving my football at the minute and confidence is high, I want to keep scoring goals and doing well.

“I like all the coaches here and they’ve all supported me throughout the years which has helped me progress. I didn’t expect to play with the U23s as much as I did last year which helped me to realise that I can play with them, I can take a step up.” 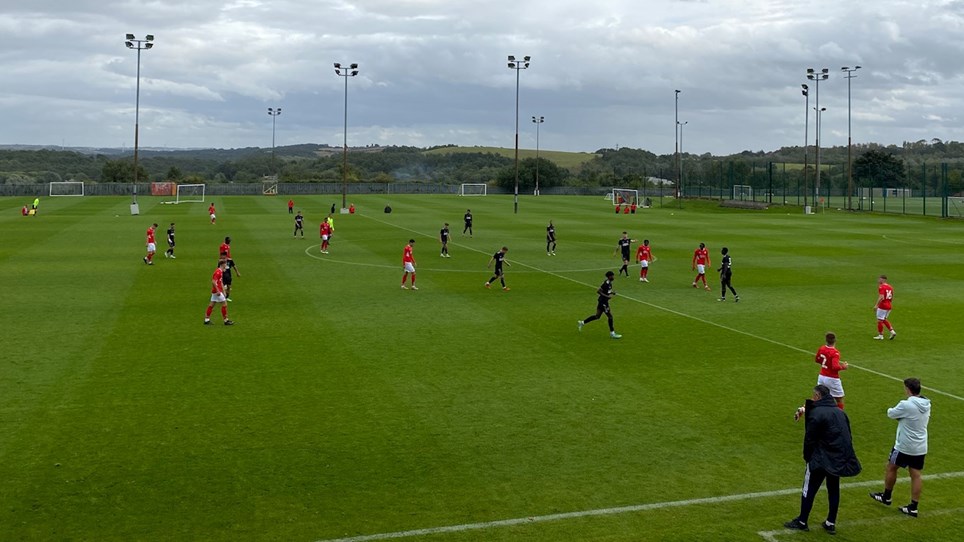