We take a quick look at how our players out on loan are doing with their respective temporary clubs...

Alex Mowatt joined Oxford United on loan on deadline day and has so far made nine appearances for the League One side.

Most notably, the former Leeds United midfielder came off the bench to score the winning goal last weekend away at Bristol Rovers.

Making room on the edge of the box, Mowatt fired home left-footed.

Oxford's draw against Charlton Athletic last night sees them sat inside the League One Play-Offs.

Jack Walton is on loan at Stalybridge Celtic.

The young 'keeper has so far started all seven games he's been available for, registering three clean sheets and playing a big part in Celtic's revival in the Evo-Stick Premier.

The young winger has appeared three times already for the Merseysiders, including the FA Cup victory over Halifax Town most recently.

He came off the bench to set up a winning goal on his debut against Leyton Orient. 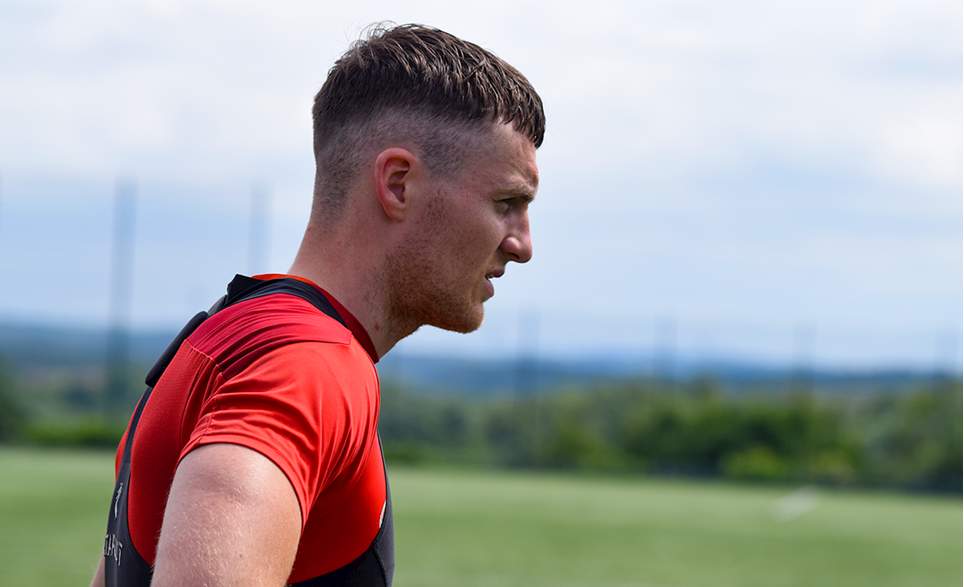 
Ahead of Tuesday night's Carabao Cup first round clash with the Trotters, we caught up with goalkeeper Jack Walton. 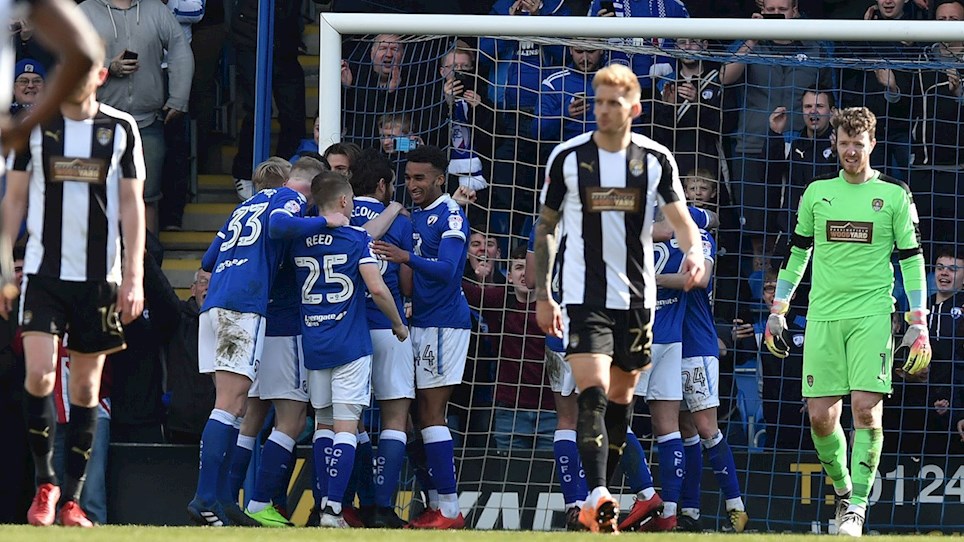