The Gaffer gave his reaction to the 2-2 draw against Middlesbrough.

The Reds were denied all three points at the weekend against Middlesbrough, with the visitors striking a second-half equaliser to take a point back up north to Teesside.

Following the match, Paul Heckingbottom felt his side probably got what they deserved from the game.

“They’re a very good side,” he said post-match. “But it’s two lapses in concentration that’s cost us two goals. However, if I’m being realistic, to get a point and match up well against a side like that whilst not being at our best, I suppose we have to accept it.”

Barnsley faced a Boro’ side full of quality players, with vast experience and they’re a side that many tipped for an immediate Premier League return, especially with their summer financial outlay.

Hecky felt that whilst his side may not have been at their best when using the ball, they were much improved in terms of dealing with opposition in possession.

As he explained: “We knew they’d got good players, that they’re comfortable in possession so they were going to have spells with the ball. But in truth we were happy for them to have it at times because it shows we’re improving, even when we changed shape we looked good out of possession so that’s a step in the right direction for us.

“I wasn’t as happy about us with the ball though, whether it’s belief or chemistry I don’t know, but we should have been a lot better. I have to give the opposition credit though there because they’re really good with how they press and they’ve a lot of experienced players, a lot of know-how in their team.

“But it’s been a step in the right direction, with room still for us to keep improving.”

Thoughts now move on to this Saturday and the visit of Hull City.

The Gaffer will once again be banned from his technical area, and told the press after the Boro’ game that he hates having to watch from the stands.

“I don’t like it all. I hate it up there, really don’t like it. But it is what it is. I’ll get on with it and I’m in constant communication with my staff down there, but I can’t deny I don’t like it. Saturday will be another tough game for us as they all are, it’s another local game and another side down from the Premier League. But we’ll be looking for the win as usual.” 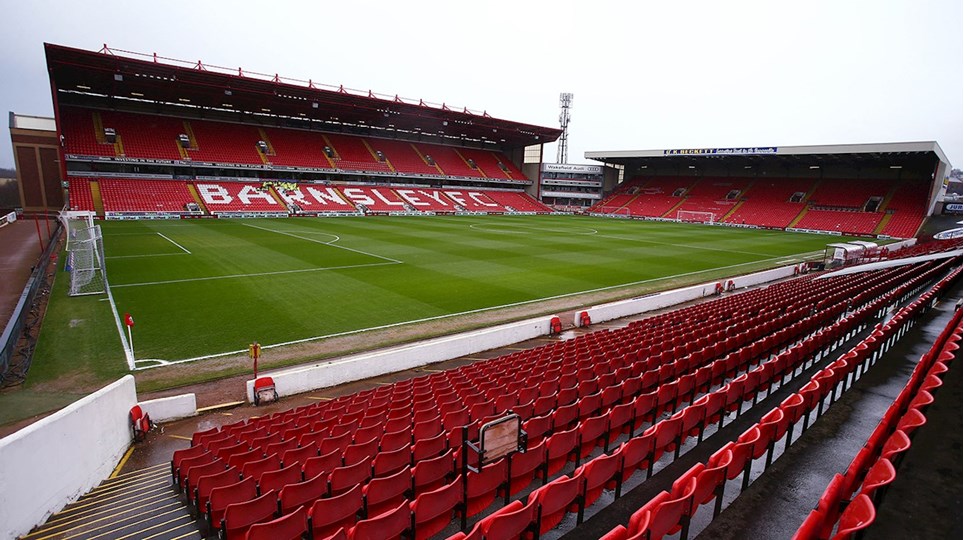