Sheffield Wednesday boss Carlos Carvalhal praised the performance of his home side at Hillsborough on Saturday afternoon, after being held to a 1-1 draw by Paul Heckingbottom’s Reds side in the Sky Bet Championship’s lunchtime kick-off.

Adam Reach’s fortuitous goal put Wednesday into a first-half lead after a host of half-chances, before a stunner from Harvey Barnes midway through the second half drew the game level and gave the Reds a creditable point in the all-South Yorkshire clash.

Carvalhal claims his side had multiple opportunities to kill the game off before Barnes’ equaliser, and could also have won the game late on.

“If you watch the highlights back, you will see we could and maybe should have led in the first 15 minutes. We had more chances to score [than Barnsley],” Carvalhal said.

“There were three occasions where the ball was at the goal-line.

“The goalkeeper [Adam Davies] made a save with his feet, and there was a header off the line from [Barry] Bannan’s shot.”

The Portuguese boss maintains his side played well and dominated large parts of the match, and remains positive going into their next league fixture in midweek.

“We didn’t make a mistake, and credit to [Barnsley] for scoring one of their few chances at our goal.

“They played with organisation, but we played near the goal of Barnsley.

“We fight, we run, we play with big commitment and big hearts, we create chances and we don’t give the opponents many chances to score.”

Wednesday are back at Hillsborough on Tuesday night to host Millwall, whilst Hecky’s Reds side are on their travels again in the week, this time to the Pirelli Stadium to face Nigel Clough’s Burton Albion. Kick-off will be at 7:45pm. 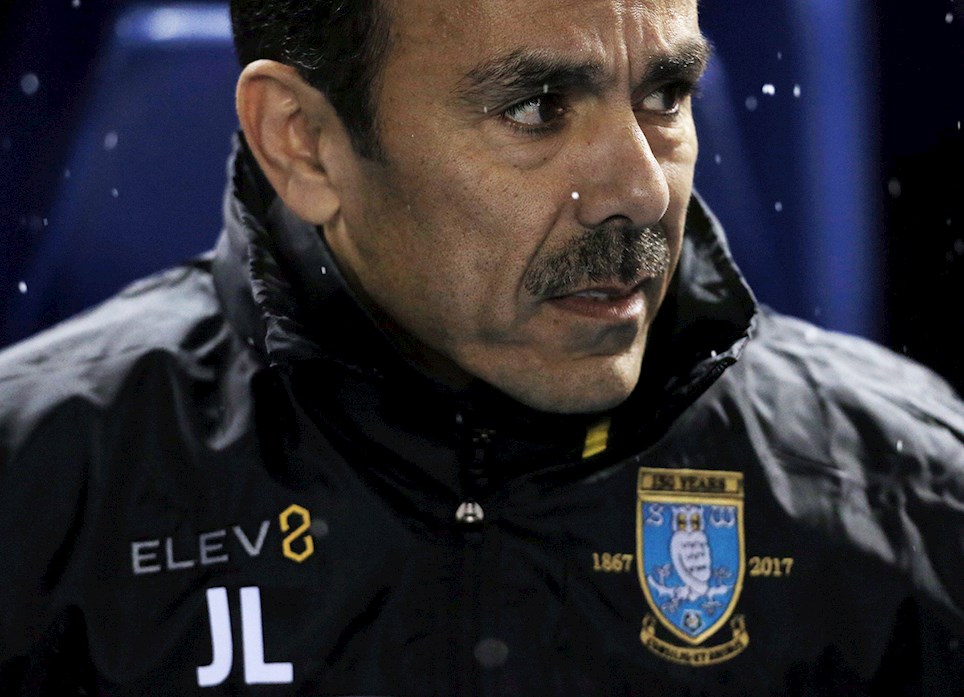 
The Sheffield Wednesday manager gave his thoughts on the weekend stalemate at Oakwell. 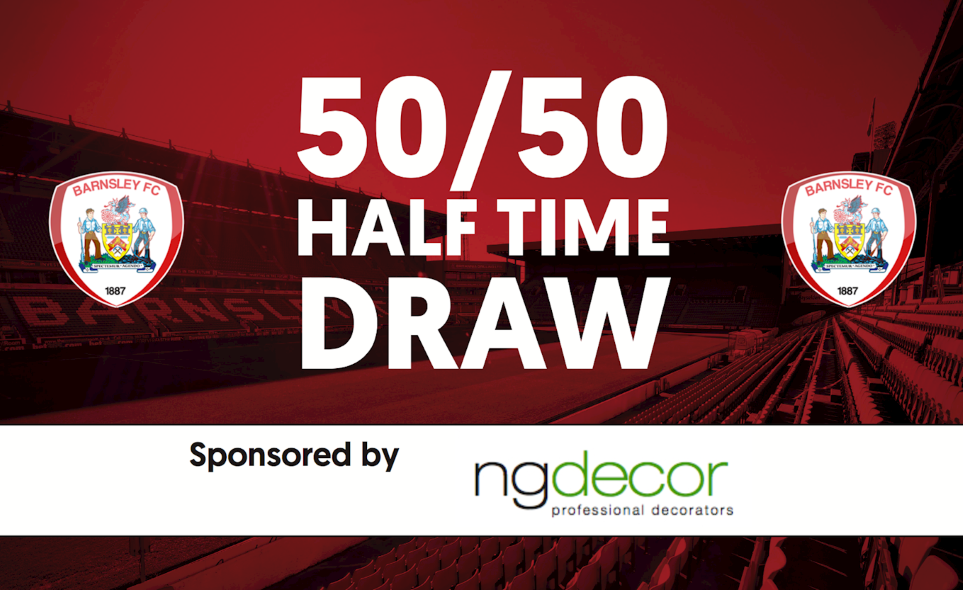 
Here is the winning ticket number from the Sheffield Wednesday match...