Barnsley Football Club have released the squad photo for the season, with every first team player and member of the coaching staff present.

BACK ROW (Left to Right)

Take a look at our ‘Behind-The-Scenes’ video from the team photo on iFollow Barnsley now! 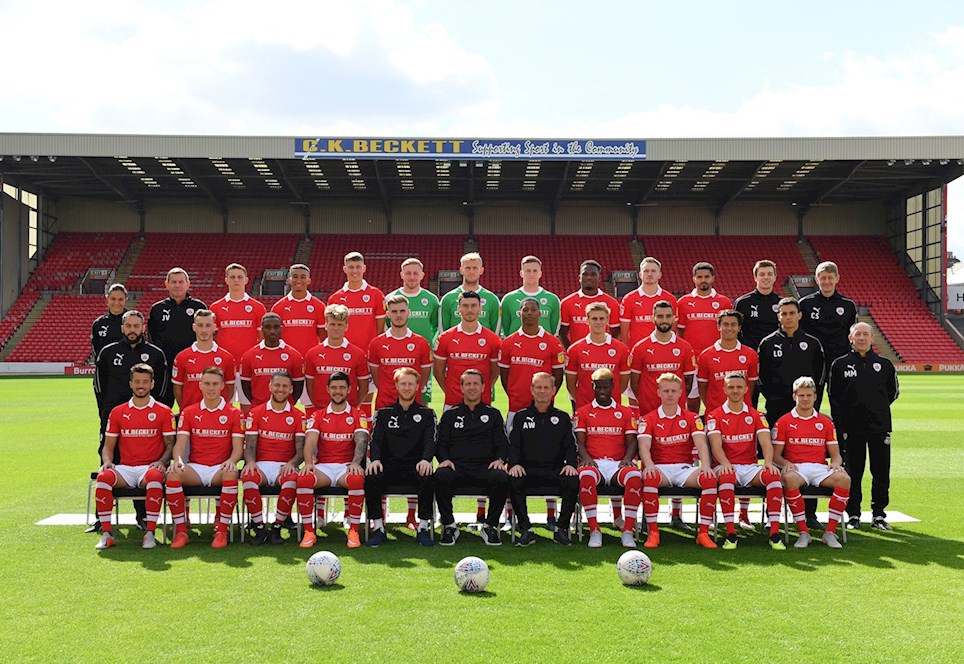 
We can now reveal the Official Barnsley Football Club team photo for 2018/19!