Joe Williams' maiden Barnsley goal, scored away at Burton Albion on Halloween has been nominated for the Sky Bet Championship Goal of the Month Award for October.

The on-loan youngster controlled a loose ball about 35 yards from goal before thumping an effort into the top corner on his left foot.

VOTING IS OPEN ON SKYSPORTS.COM

ALL WINNERS WILL BE ANNOUNCED ON FRIDAY 17 NOVEMBER 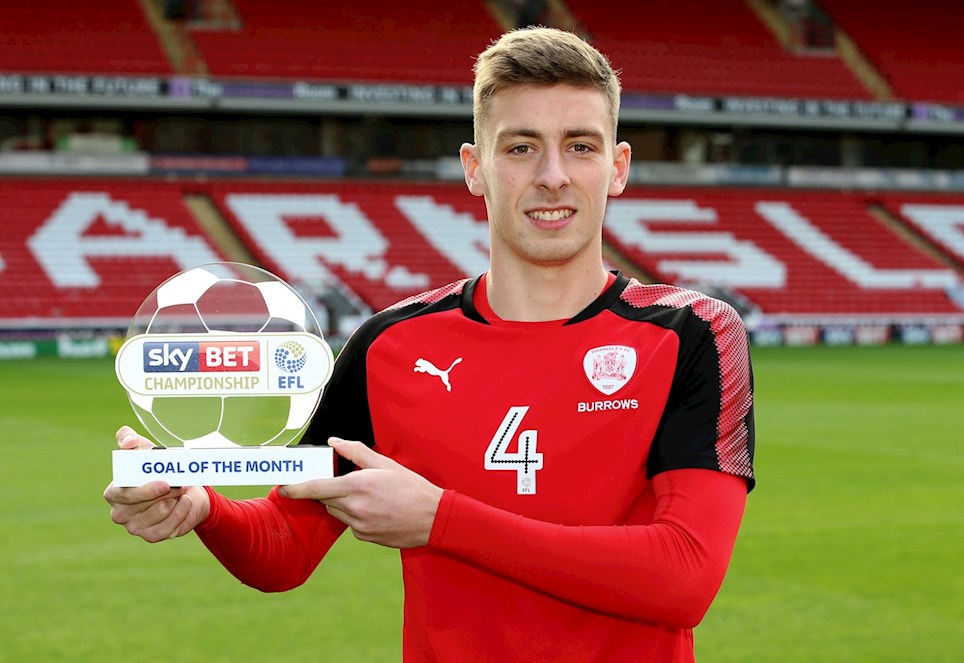 
The on-loan midfielder's terrific strike away at Burton Albion on Halloween voted the best October strike in the Championship. 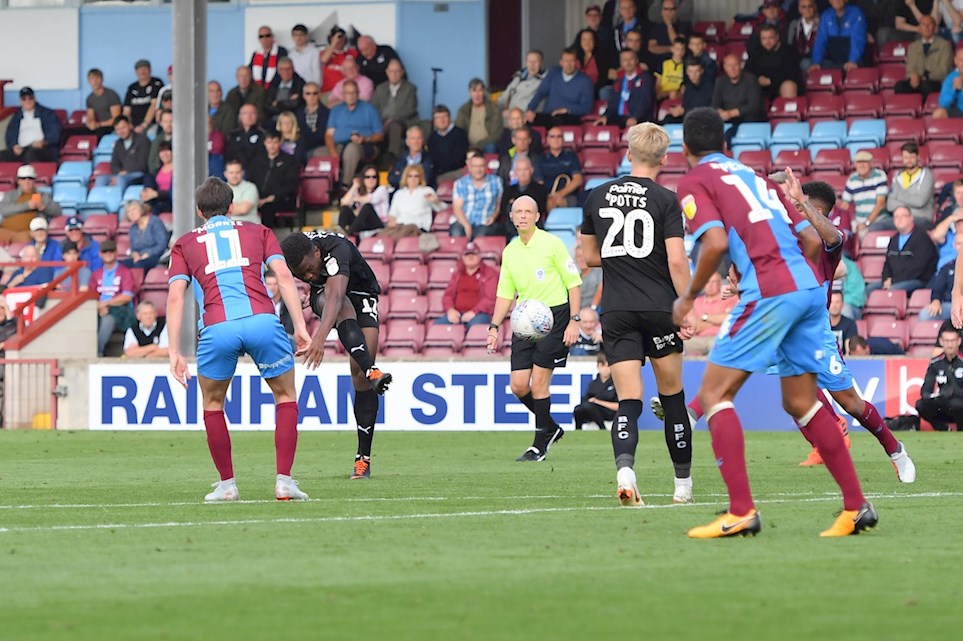