Five Reds players are away with their respective national sides during this final international break of 2017.

On-loan youngsters Harvey Barnes and Ike Ugbo are once again with the England U20 squad.

The Young Lions travel to Zwickau for next Tuesday's friendly against Germany, in what will be a tough test for Keith Downing's side in a 5pm kick off.

Harvey and Ike will be at St. George's Park this week to prepare for the match.

Midfielder Stevie Mallan is away with the Scottish U21 squad as they prepare for a European Championship qualifying double-header.

The young Scots have two home fixtures, kicking off against Latvia this Friday before on Tuesday welcoming Ukraine.

We are once again well represented in the Wales squad.

Tom Bradshaw and Ryan Hedges were both selected by Chris Coleman this week.

The Welsh face a huge trip to Paris on Friday night, taking on the French in a friendly before on Tuesday entertaining Panama in Cardiff.

We will keep you updated on how they get on next week!


A number of Reds players represented their respective nations during the international break. 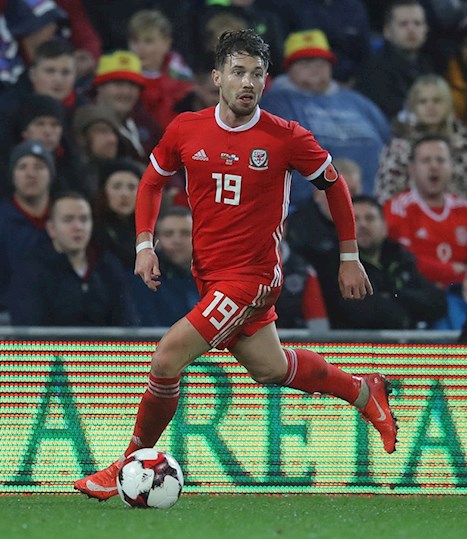