Congratulations to Simon Blakeman and family, who won a ‘behind the scenes’ experience ahead of Saturday's early kick-.

To thank fans for buying tickets for last weekend's fixture against Leeds United in advance, all Season Ticket holders, Flexi-Ticket holders and regular match ticket purchasers were included into a draw to experience the morning/afternoon from ‘behind the scenes’.

Nothing was off limits for Season Ticket holder, Simon, as he, his son, brother in law and nephew were granted ‘total access’ to enjoy the ultimate Barnsley FC day. All involved managed to meet the first team squad, Paul Heckingbottom and even survived a quick interview infront of the Sky Sports cameras.

Simon was over the moon to have received a phone call from the Club on Saturday morning.

‘It was a fantastic, magical day. The experience really opened our eyes and made us all realise that there is more to a match-day than the 90 minutes on the pitch. My son, Oliver is feeling like a local celebrity this morning, as all his friends said they’d seen him on the TV, in the lead up to kick off, we all had a great time!'

The Club will be running more initatives like this throughout the remainder of the 2017/18 season. Announcements will be made across the Club website and social media channels. 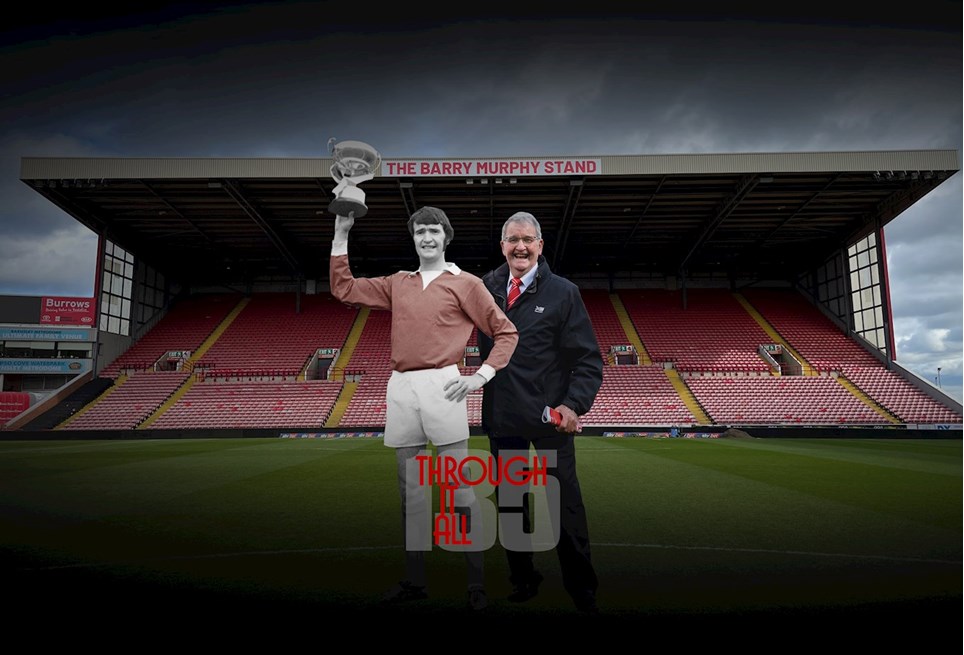 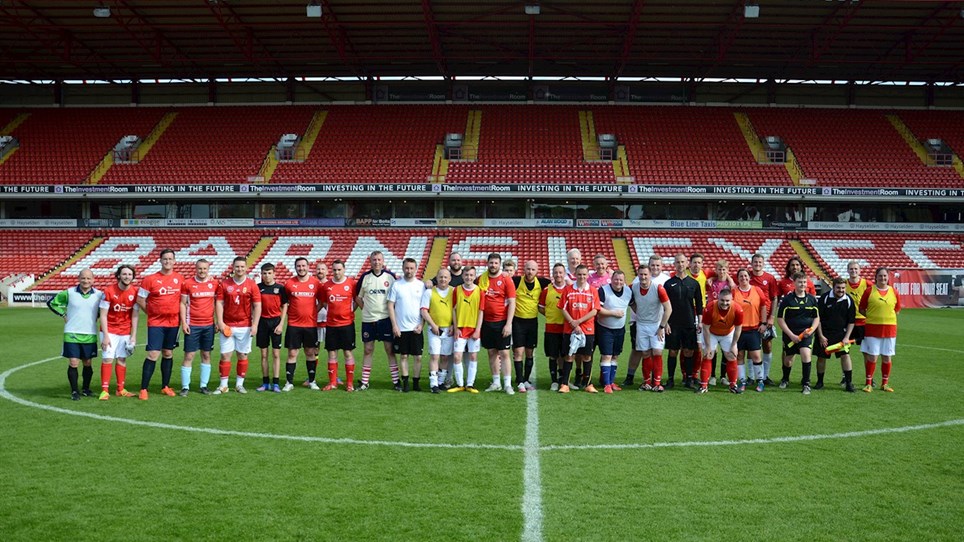 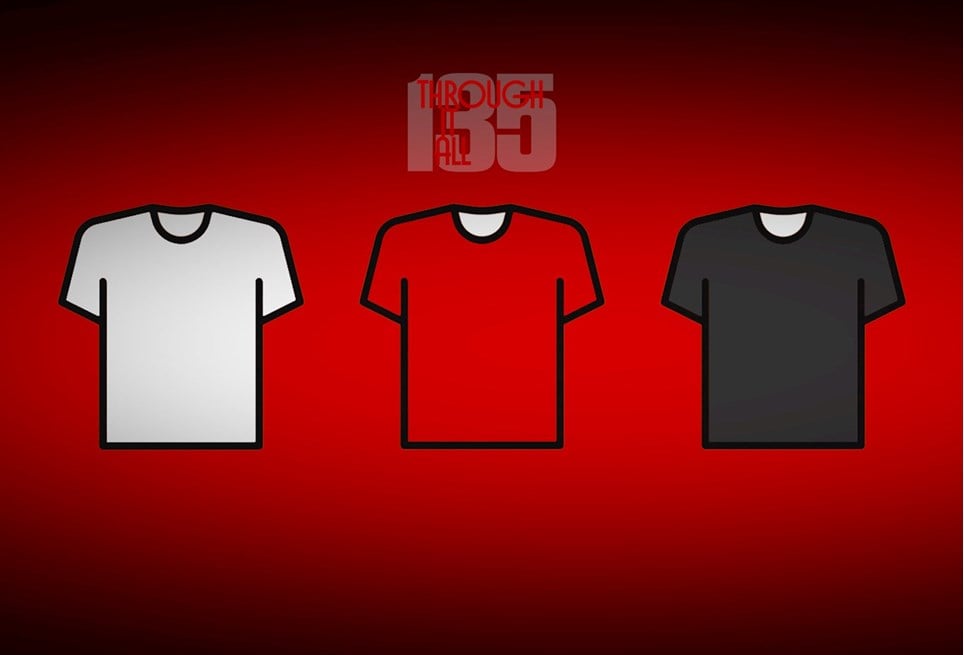