U23s captain agrees an extension to his deal following an impressive 2016/17 campaign.

19-year-old Jared Bird has today extended his contract at Barnsley Football Club until the end of the 2017/18 campaign.

The midfield enforcer has continually impressed the Oakwell staff within the U23s set-up, which saw him rewarded with first team involvement last season as he formed part of the matchday squad on multiple occasions.

A commanding central midfielder; his tough, clean tackling approach has gained him plaudits, but his dead-ball delivery and eye for a pass are further attributes in his locker.

Having captained the U23s side throughout a large part of last season, Bird’s Head Coach Paul Harsley was delighted to see that the hard work of one of his standout players had been rewarded.

Harsley said, “Jared led by example throughout last season and did everything we asked of him on and off the pitch. He has been rewarded for that with a new deal and I couldn’t be more pleased for him. All the coaches at the Club will continue to work with him and hope his progression continues.”

Bird told us, "I'm delighted to extend my stay here at Oakwell. I felt I did well last season and I got enormous pride from leading the 23s. I aim to push on this season and try to force my way into Paul Heckingbottom's thinking." 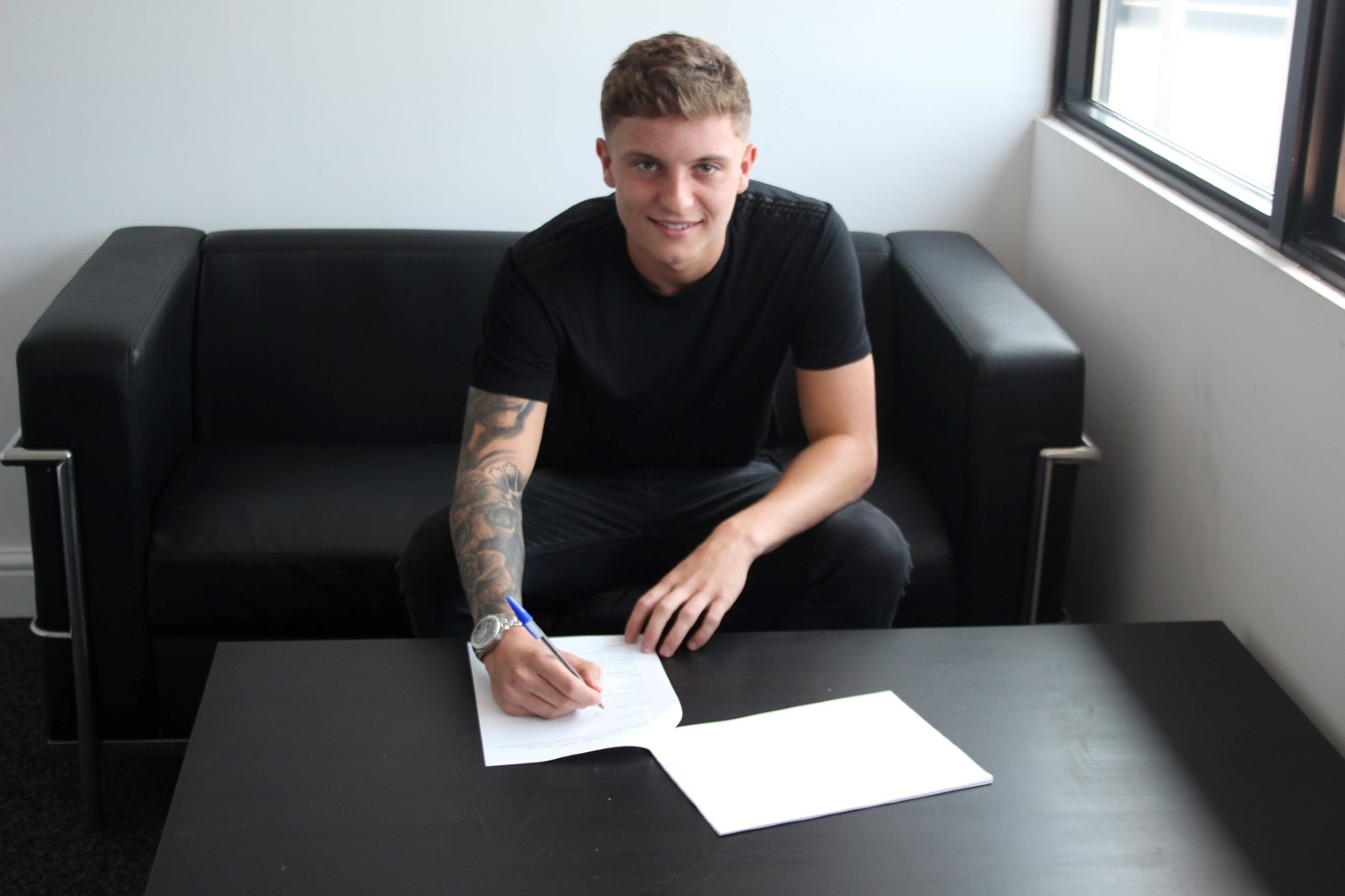 
Defender pens fresh terms with the Club and will remain at Oakwell until at least 2023. 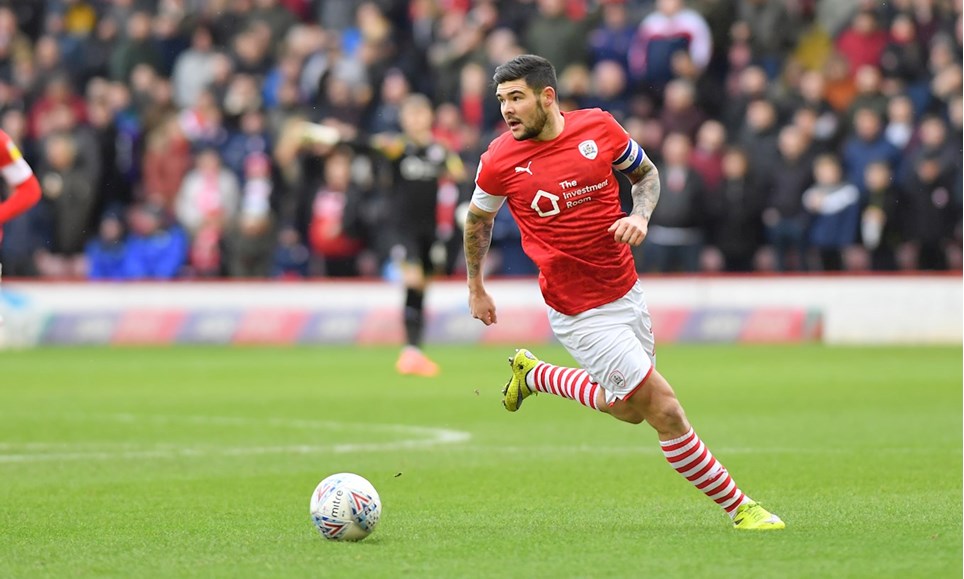 
The Club can confirm that we have activated the option to extend Alex Mowatt’s contract until 2021.