Following a successful trial spell towards the back end of last season, the Reds have today signed the defender on a permanent basis.

18-year-old left-back Ben Williams has today signed a contract with Barnsley Football Club until the end of the 2017/18 season.

An attacking left-back who can also play further forward as a winger, Williams recently left relegated Blackburn Rovers and now teams up with the Reds in preparation for the new campaign.

Capped by Wales at U17 level, Ben is a real threat from out wide using his blistering pace to beat his opponents and is a very competent one-on-one defender.

U23s Head Coach Paul Harsley feels it was a no-brainer to bring in Williams after starring on trial with his side last season.

Harsley told us, "It was a real easy decision for the Club, to bring Ben back in on a permanent basis. He showed us in the latter stages of last season what he's all about, and I look forward to working with him again in the weeks and months ahead."

Williams was over the moon upon signing his first professional contract. He said, "I'm absolutely delighted. It's been a great decision to come here and now I sit here with a professional deal and just want to thank everyone for having faith in me. I can't wait to get started, I'm ready to repay that faith and try and force myself into the first team reckoning." 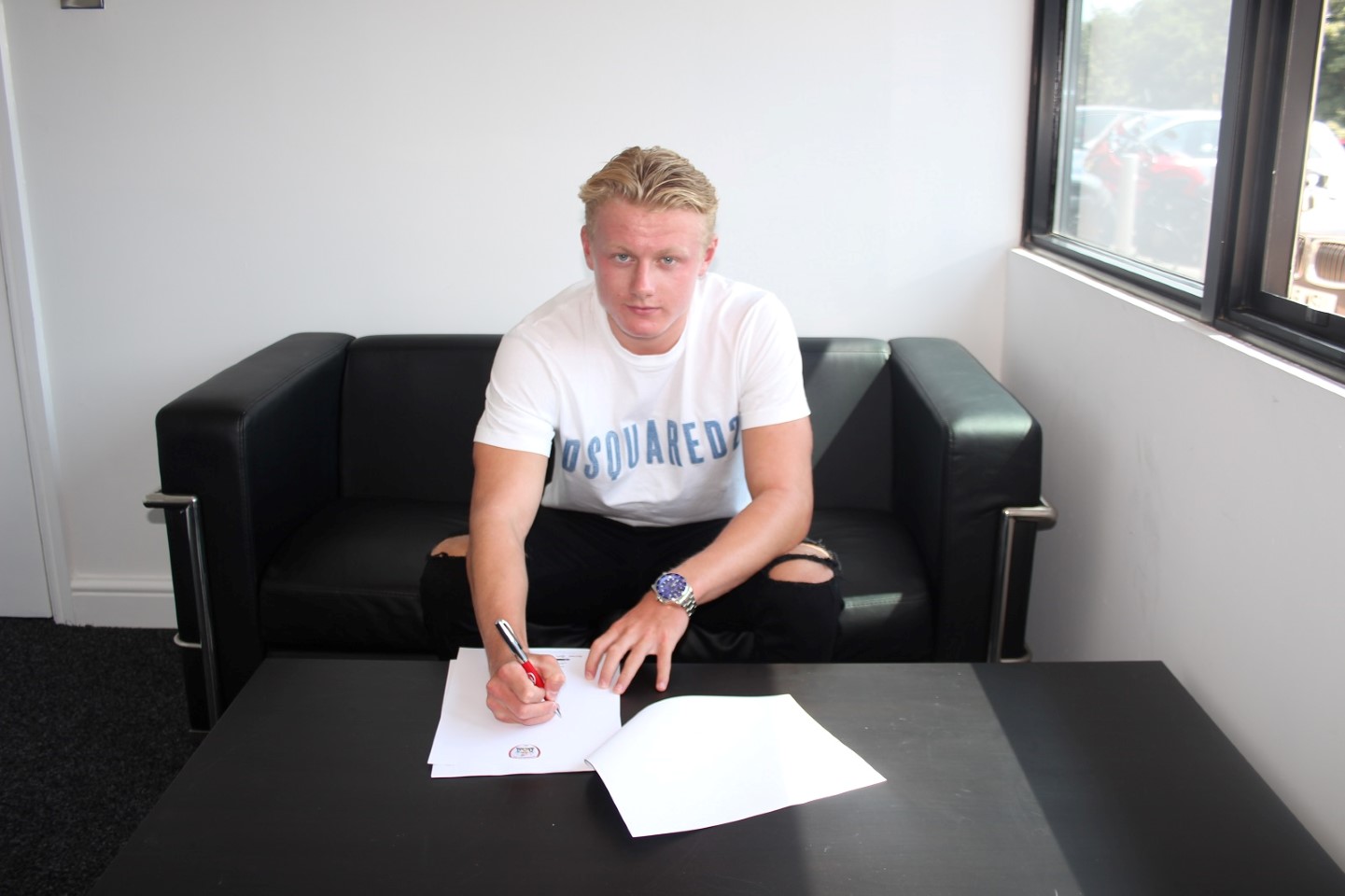 
The forward returns to his native Austria after spending three years at Oakwell.